Laura Cantrell is a country music artist based in New York City. Born in Nashville, TN, she came to New York to attend Columbia College, and found that her abiding interest in country music helped her stay connected with her family roots. That interest was the motivation behind her long-running radio program on WFMU in Jersey City, NJ, “The Radio Thrift Shop.” Beginning on WFMU in 1993, the program was a Saturday afternoon staple in the New York area for 13 years, then moved to WFMU.org and ran for two seasons on BBC Radio Scotland as a summer replacement in 2005 and 2006. In her ten-year recording career, Cantrell has released three acclaimed albums: “Not The Tremblin’ Kind,” “When The Roses Bloom Again,” and “Humming By The Flowered Vine.” She has toured extensively in the United Kingdom, Europe and Ireland, and was a favorite of pioneering British disc jockey John Peel, who called her 2000 album “Not The Tremblin’ Kind” “my favorite record of the last ten years, possibly my life.” Cantrell recorded several Peel sessions for the BBC from 2000-2004 and appeared on the first Peel Day program on Radio One commemorating the first anniversary of Peel’s death.

Cantrell’s music has been celebrated in the press including features in The New York Times, “O” Magazine, Elle, and the Wall Street Journal. Cantrell’s music has been featured on NPR’s “All Things Considered,” “On Point,” and “Weekend Edition.” She has performed on “A Prairie Home Companion,” “Mountain Stage,” and the “Grand Ole Opry,” and appeared on the television programs “Late Night with Conan O’Brien,” and the Sundance Channel’s “Spectacle: Elvis Costello.” In recent years, she has been a contributor to The New York Times and www.VanityFair.com.

Last spring, Cantrell released Kitty Wells Dresses: Songs Of The Queen of Country Music, a recording she made in honor of one of her heroines, the great Kitty Wells. A meditation on femininity in country music, the set takes its title from an original song written in tribute to Wells. At present, Cantrell is at work on her fourth album of original material. 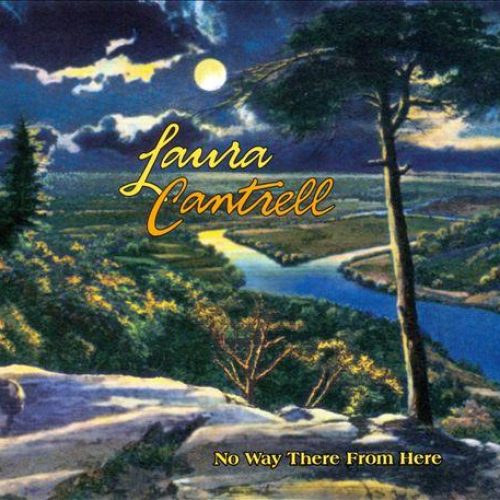 Laura Cantrell No Way There From Here 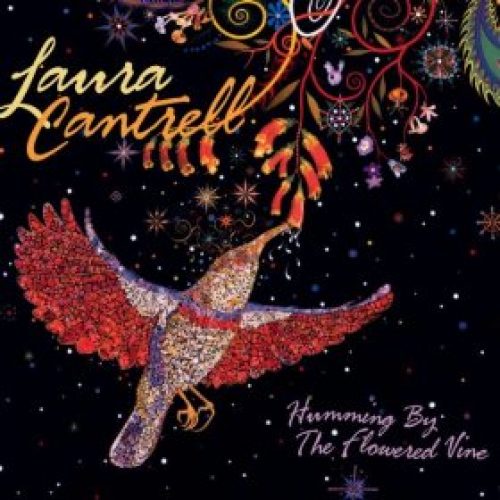 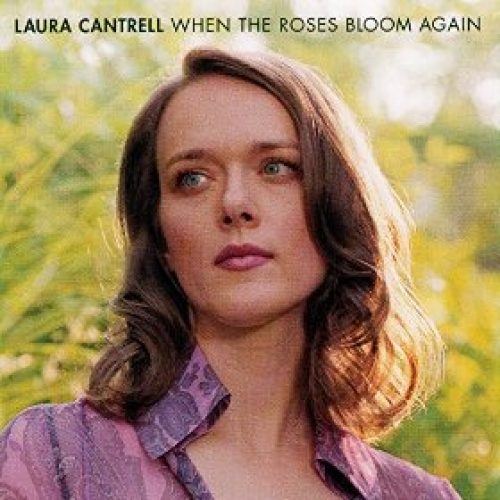 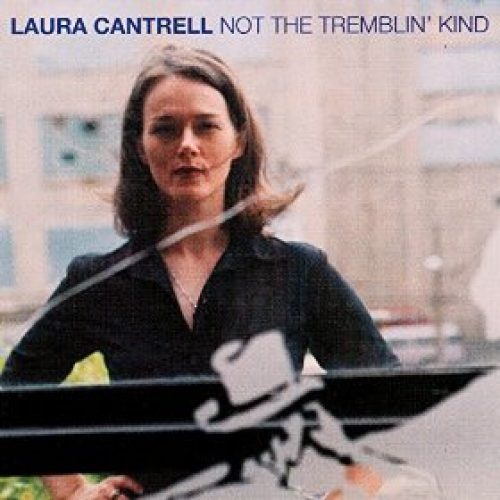 Laura Cantrell Not The Tremblin Kind

Not the Tremblin' Kind
Little Bit of You
Queen of the Coast
Pile of Woe
Two Seconds
Churches Off the Interstate
The Whiskey Makes You Sweeter
Do You Ever Think of Me
Big Wheel
My Heart Goes Out to You
Somewhere, Some Night
The Way It Is