Las Rosas are at the top of their game — with their debut album Everyone Gets Exactly What They Want on the horizon and a month and a half of European tour dates staring them down, as well as scheduled appearances at SXSW 2017, and US touring through the rest of the year, things have never looked brighter for the New York City trio. Before Las Rosas, these three gents did time in critically acclaimed and like-minded acts including Harlem and Wild Yaks, and those experiences have been distilled into a singular LP that combines wit and humor with sneering, whip-smart garage rock.

Much like the personalities that comprise the group, the music on the record isn’t easily defined or confined — the muscular charisma of “Boys” sidles up comfortably alongside the groovy optimism of “The Red Zone,” just as the breezy “Bad Universe” is right at home with the crunchy malaise and social consciousness of “Cops.”

Everyone’s 13 tracks carry the listener through a medley of styles, mid-song tempo changes and unexpected chord patterns that keep things engaging from front to back. Despite the stylistic variation, the album has a cohesiveness that usually only comes after years of performing as a unit, and the airtight songwriting is matched only by the group’s locked-in playing. By turns sinister and sincere, the album is as enigmatic as any you’re likely to hear in 2017. 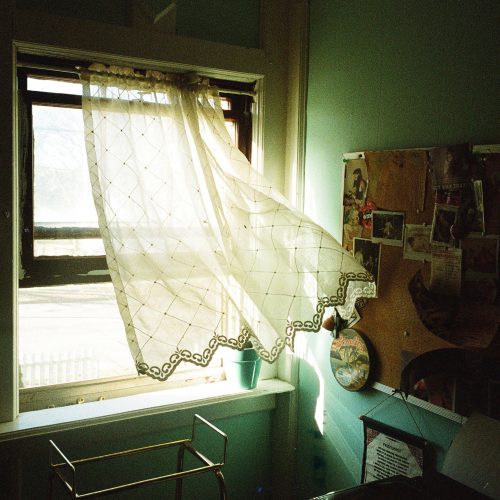 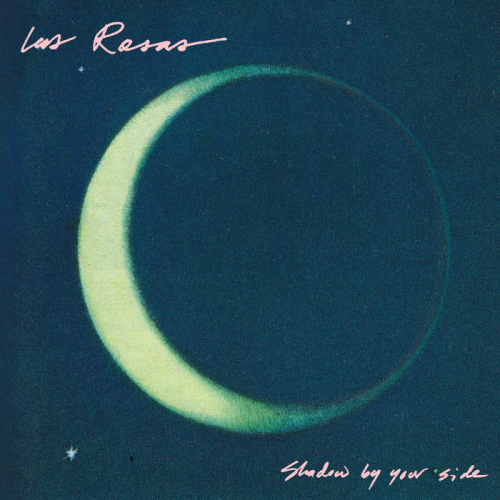 Las Rosas Shadow By Your Side 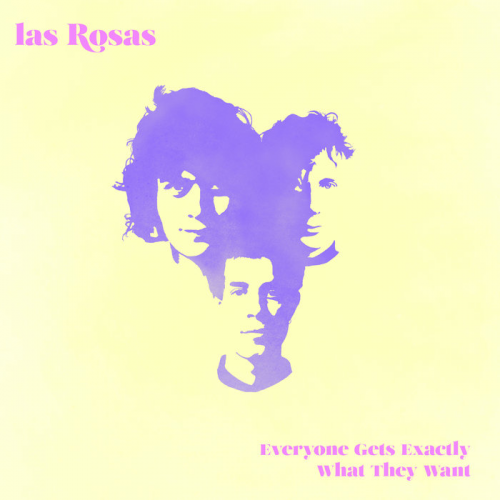 Las Rosas Everyone Gets Exactly What They Want 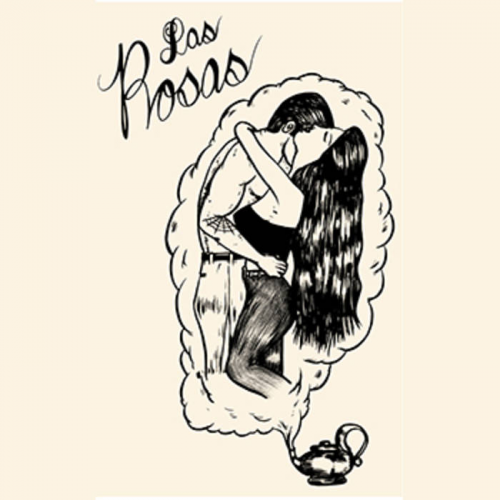