La Strada has managed to create an impressive fanbase for themselves very early on, due to their uncanny ability to funnel the romance of old-world instrumentation through new world amplification. With soaring vocal harmonies, accordion, and string-driven melodies revved up on rock and roll, La Strada transports you to the hills of the Balkans, a street corner in Paris, and back home beneath a Brooklyn skyline. Frontman, songwriter, and former aspiring astronaut, James Craft, was born in France, and has also lived in Northern California and Romania – as a result, the band’s folk ballads and fiery anthems are infused with a sense of great distance, invoking both nostalgia and awe.

In February 2009, La Strada released their self titled EP. The 6 song collection has captured the energy and intricate melodies of the band’s live performances, which have already garnered them an accomplished following. From the show stopping “Starling” to the inspiring and driving melodies of “Flying” and “The Sun Song”, the band’s introduction to the world is sure to please. 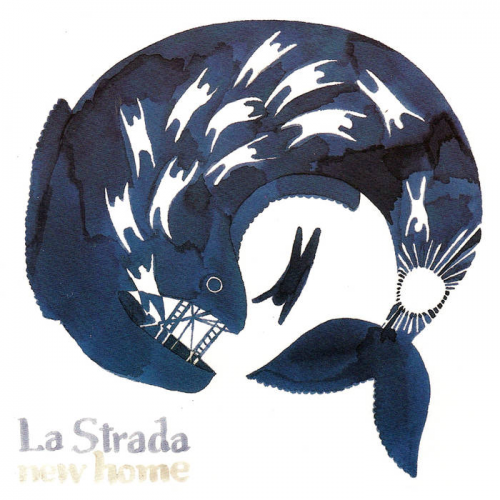 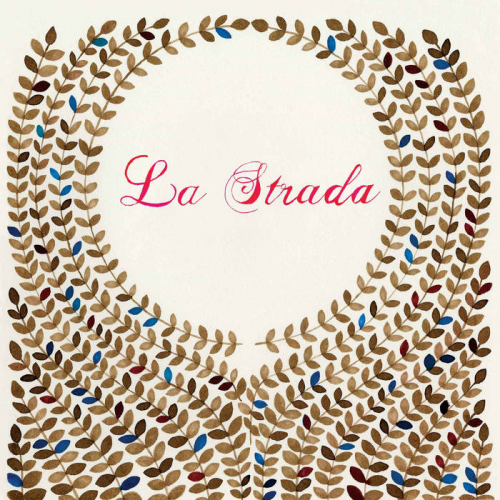 Orphan
The Sun Song
Flying
Loved You All Along
Mama
Starling