The title of La Sera’s fourth album says a lot by saying so precious little: Music For Listening to Music To. So, in other words, “music.” After the punky heft and wildness of 2014’s Hour of the Dawn, an LP that thrashed against expectation, Katy Goodman returns with a set of songs that double down on solid simplicity — the power of wry lyrics, glorious guitar, driving backbeat, and the occasional pump organ groove. And as the record cover gives away, Goodman isn’t alone.

Music For Listening to Music To opens on “High Notes,” where rollicking guitar and punk drums chugga-chugga beneath Goodman’s assured coo. Her lines deftly wrap the snark of Morrissey inside the sneer of Johnny Cash, and if you ask her what her favorite parts of the new album are, she’ll tell you it’s the scrappy stuff. “Time to Go,” which hurdles out the gate on a rocket of slide guitar and elastic bass, is another one aimed at settling old accounts — just ’cause our heroine is happily married doesn’t mean she can’t take swings at those who came before.

For a glimpse at the album’s genesis, though, pull up duet “One True Love.” When it came time to write her fourth full-length, Goodman wasn’t sure where she wanted to take the music. One night she and Wisenbaker (a Jenny and Johnny touring alum who joined La Sera in 2012 and produced Hour of the Dawn) did something they’d shockingly never done before: wrote a song together. That upbeat jangle-pop cut was the result, and the rest poured out. Wisenbaker sings on two others as well — the coiffed malt shop blues of “I Need an Angel” and bittersweet rocker “Nineties,” which features synth by Adams and Greta Morgan (The Hush Sound, Gold Motel). Nate Lotz (Halsey, Madi Diaz) drummed for the weeklong PAX-AM studio sessions.

As a testament to the chemistry that happened in that space, Music For Listening to Music To spawned another fruitful relationship: Adams and Wisenbaker hit it off and decided to start their own band. Instead they wound up recording a bunch of Taylor Swift covers, which became the 1989 album. These days Wisenbaker’s doing double duty — you might’ve seen him backing Adams on Jimmy Kimmel or The Daily Show.

Goodman says Adams’ excitement about taking La Sera into the analog realm inspired her to embrace the back-to-basics approach. Considering that, it’s the slower, more spacious tracks — like the spare and moody “Begins to Rain” or the grunge-kissed closer, “Too Little Too Late” — that best illustrate how far La Sera’s come since 2011’s self-titled bedroom-pop debut and 2012’s brighter (if still emotionally overcast) Sees the Light. Goodman’s knack for swoon and gloom, first heard via Vivian Girls, is only enhanced by the addition of Wisenbaker’s voice. As she sings on “A Thousand Ways,” arguably Music For Listening to Music To‘s dreamiest song, “Love can do all of these things.” Knowing Goodman there’s a sly wink in there, but it’s easy to imagine, if only for a beat, that the carefree flame of the oldies La Sera hold so dear still burns here.

After spending a month on the road touring behind Music For Listening To Music To, La Sera immediately entered the studio to re-record Music For Listening standouts “I Need An Angel” and “Shadow of Your Love” (plus a Led Zeppelin cover that had become a fan favorite) to capture the new energy the live show brought to each song.

The band felt so inspired by being back in the studio that they recorded two brand new songs as well. The title track “Queens” is easily the strongest single La Sera has penned to date. 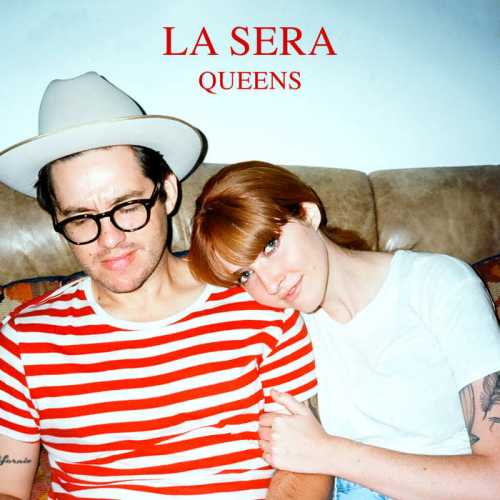 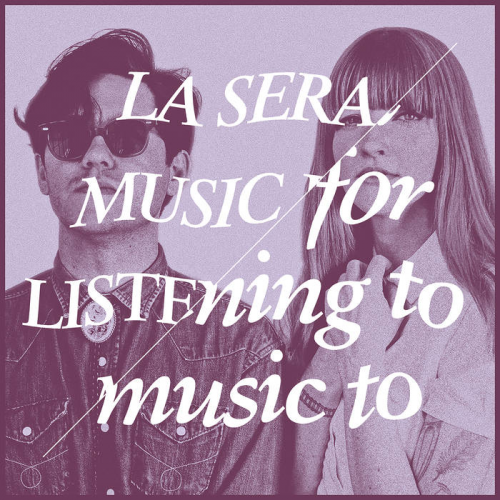 La Sera Music For Listening To Music To 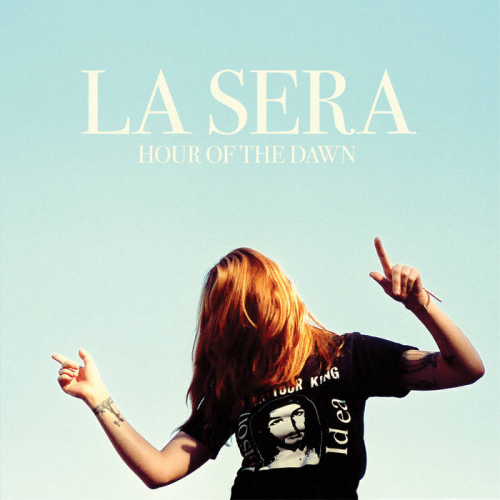 La Sera Hour Of The Dawn 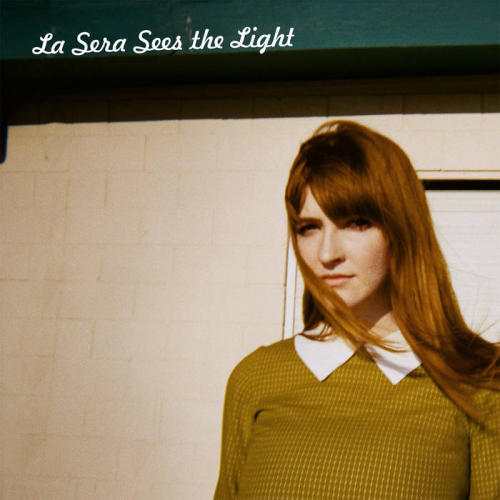 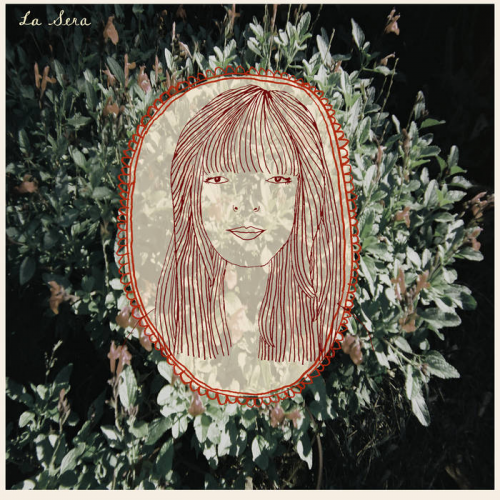 Devils Hearts Grow Cold
Dedicated to the One I Love