Kuroma is needed for The Con, The Caper, or to Save The World.  The Plot: each band-member is contacted in a short scene revealing their specialty. The sequence culminates with all the members being in the same room together.  They are spectacularly good at what they do.  They are the absolute best-ever people in this simulation we call life.  Their charter: to swaddle you in a funk so lush, so HD, you barely even notice that they just told you what you’ve truly known all along: you’re already dead!  Kuroma.  Cab company of the spirit world. They will drive you to your townhouse in the afterlife. You get in the cab and they tell you to buckle up and when you do they lol and remind you again that you’re dead, remember? Then they crank the vol.  Kuroma.  Refreshing, soul-satisfying music.  Their sound is the sound a record needle would make if it traced the bottom of a rainbow’s grooves. Psych pop. More like psychopomp.

“I’ve been a huge fan of Hank Sullivant for a long time. Kuromarama is the name of the excellent new album by his band Kuroma. It’s their best album yet. A southern soulful slab of psychedelica that sounds like the redneck bastard son Todd Rundgren wishes he had.” -Patterson Hood, Drive-by Truckers

To make a real Kuroma, sometimes the constraints of time and space are, relaxed.  Origin Story: Hank had just gotten home from recording his new & as-yet-untitled musical project.  Wanting a hear, he slipped the compact disc of stuff he had just recorded into his white Macbook, and was more than a bit surprised to find every track brimming with metadata.  Artist: Kuroma.  A general rule of thumbs is not to argue with cosmic serendipity.  Kuroma: mournful outlook, or sweetness in a soul crisis?  The answer is twain.  Hopefulness flickers.  A pop-centered approach.  Introducing the goof troop.

“I got a bone to pick with Kuroma.  Their music is legit.  They look good.  They got a unique vision. They are smooth homies.  It really makes me angry.  I turn up their jams and dissipate into a Kuroma-coma where “Running People” is on repeat. It loops and loops as I lace my Reebok’s and Forrest Gump around the block. I awake sweaty and exhausted. The Kuroma aroma remains.  That shit smells.” -Parker Gispert, The Whigs

Unique and Unified, Kuroma has members who, while having majored in the same field, all minored in different specialties.

“Kuroma has been a band very close to my heart from the beginning.  Hank’s lyrics touch me in a deeply spiritual way, but that’s not to say it was always a warm and fuzzy feeling.  Their music has the ability to alienate as well as endear, but it never leaves one unaffected.  I’m lucky to have been able to capture some of this music over the years and hope to continue to be a part of their journey.” -Billy Bennett, record/mix engineer.

Born of the tectonics of 2012, thee current incarnation of Kuroma is set to release the band’s new LP, Kuromarama in early 2015.  Recorded between the band’s hometowns of Brooklyn, NY and Athens, GA, the sound of Kuromarama most closely resembles that of an artisanal prescription spectrum of liquified jollyrancher, each flavor – each color – imbued with a solace wrung from the depths of a salty ocean trench.  You swim in this record.  It has a fun surface.  The sequence culminates.  You’re back in the cab.  You’ve arrived at your apartment in the afterlife.  Welcome to eternity.

“From the hopeful candy-rush chug of “20+Centuries,” to the proggy charms of “Thee Only Childe,” the new Kuroma album is packing decades worth of power-pop ((like Ric Ocasek and Jeff Lynne blending smoothies together in the springtime;)) into one brand-spanking new album, and it sounds great. I especially love the very end.” -Jay Watson, Tame Impala 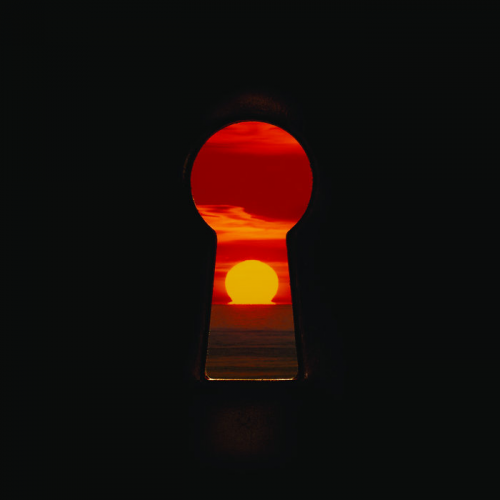 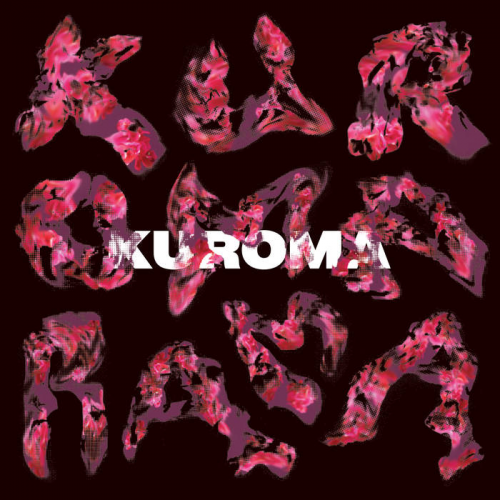