Knesset means “assembly” or “gathering” in Hebrew, and it’s the name of the legislative branch of the Israeli government. There, though, the political associations end. Because, really, this outfit from Phoenix – who, such is their lightness of touch and way with a soaring melody, sound like French pop group Phoenix might if they were an indie band from Arizona’s capital – deal in the personal. Their debut album was called Coming of Age, and it featured 10 tracks exploring that sinking feeling twenty-somethings get when they leave college and realize the American dream is pockmarked with disappointments and regrets, failed relationships, and jobs that don’t so much open doors as erect walls around their teenage ambitions. “The album’s 10 tracks play out like a soundtrack to the decade of one’s twenties,” wrote one reviewer. It’s music for a bittersweet rites of passage US indie movie; had it been around in 2004, Zach Braff could well have used it on Garden State.

It’s a bit emo, a bit shoegaze, with dashes of alt rock and power pop, and a keen sense of emotional dynamics. Groups we’ve never listened to such as Death Cab For Cutie have been name­-checked in reviews, as have groups we’ve spent years listening to such as My Bloody Valentine and New Order. Either way, the music supports the lyrics and the lyrics convey the idea of mainman Evan Fox as somebody to believe in, someone whose account of post-adolescent tristesse rings true. Meanwhile, the players – guitar, bass and drums, plus horns, vibraphones and piano – strike the perfect balance between quiet and loud, nuance and bombast. On their latest song RVRSE, staccato, rapid­fire drums create a dramatic context for a song about taking the wrong turn. “26 years I’m on the back burner,” sings Fox, before admitting that he’s “fucked up all again”. It’s sad, but at the same time quite lovely. The tracks on their album are uniformly fine without sounding samey: expect crashing crescendos, causal choruses and casual calamity. Raw Sound is anything but: this is a honed sound, powerful and polished, pristine in its poised, punchy poignancy. Brain Waves in Flight is chiming, chimerical. This music is less angry than plangent. We wouldn’t, as the Pet Shop Boys once said, normally do this kind of thing, but hey. What can we say? We just discovered emo. 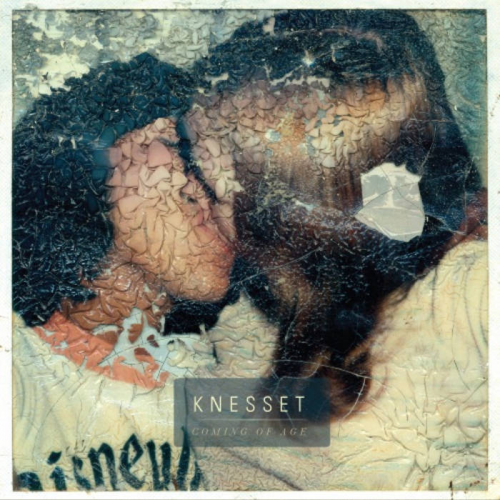