It’s been a few years since Kinski’s last album came out. They know that. Kinski also knows they could have stopped making music a long time ago, but they still have a lot to say. “We could have easily stopped,” said guitarist Chris Martin, speaking about the five-year gap between albums he made with Lucy Atkinson, Matthew Reid-Schwartz and Barrett Wilke. “But it felt wrong to quit. We wanted to keep doing it somehow. To keep going and keep making vital, great music.” Their latest release Cosy Moments released in April 2013 on Kill Rock Stars is just that: Vital and great.

The album is filled with the glistening, graceful chords and heavy proto-punk rhythms that have become Kinski’s hallmarks over the last 14 years of playing music together. Not that the band is walking in their own musical footprints on the new album. Instead, Cosy Moments is the result of Martin, the band’s songwriter, spending the last few years figuring out where to go next musically. “We wanted to make something poppier and more direct,” Martin said. “That was the kind of music I wanted to hear then and that’s what we tried to do. I was really sick of hearing people step on wah wah pedals and solo over psych rock. There were so many people doing that. Including us. We’ve always had more poppy, songish elements But we just took it further this time.”

To build the complex layers of sound on the album, Martin changed up the way he wrote the songs, leaving behind the pedals, amps and tones he would play around with while drafting songs and instead sticking to more traditional songwriting techniques. The result of his efforts are songs crafted on a solid framework, with each song reaching higher and higher through complex layers of crisp guitar arpeggios, pounding percussion and fleeting ethereal moments that are a far cry from Kinski’s earlier fuzzed out psych-metal work. The addition of a pop element is not the only evolution of the band’s sound. This album also features vocals, which is a dramatic shift for a band that is known primarily as an instrumental group. “We always had songs with vocals on past albums, but it took me a long time to remember how to sing again,” Martin said. “I wrote a bunch of vocal songs. We even toured with Acid Mothers Temple with some of that stuff, but we ended up throwing most all of it out. And I just kept writing.” Martin wrote for three years before having enough material to record an album and heading back into the studio with producer Randall Dunn, who also recorded their last three records. Cosy Moments, the group’s sixth full length, is filled with Kinski’s dense, intricate and occasionally nearly deafening noise, a musical style that is almost completely contradictory to their album title. But even the band isn’t quite sure why they named the album Cosy Moments — a reference to a P.G. Wodehouse book “Psmith, Journalist” about a guy who is an editor of a leftist magazine called Cosy Moments. “I don’t know,” Martin said, “It just seemed to fit. The history of this record was anything but cozy. But we came back together and are playing as well as we ever have.” 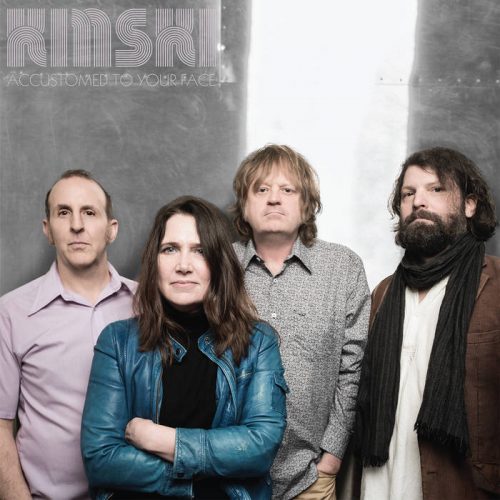 Kinski Accustomed to Your Face 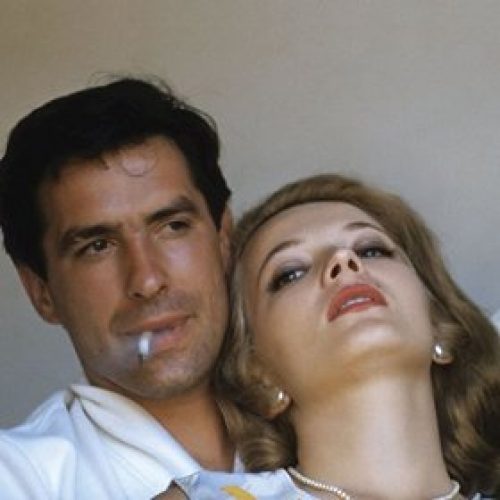 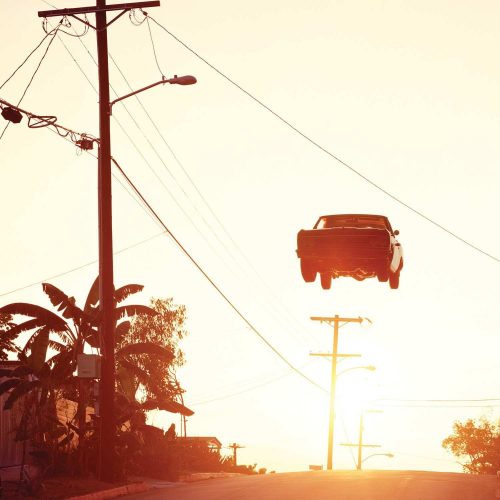 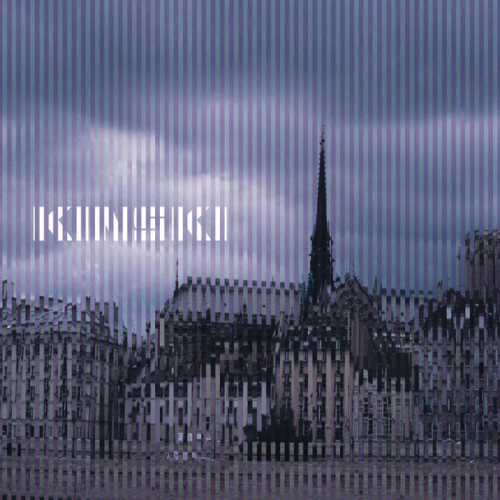 Kinski Airs Above Your Station 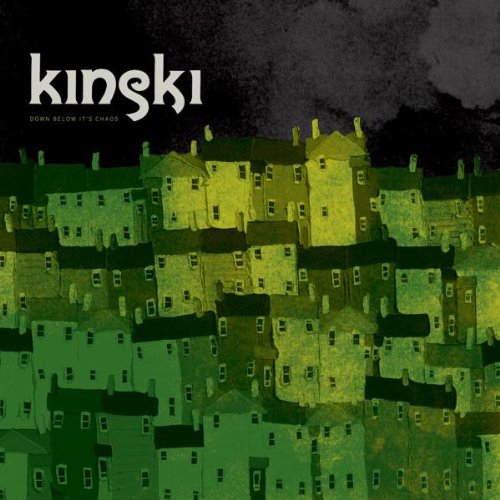 Kinski Down Below It’s Chaos 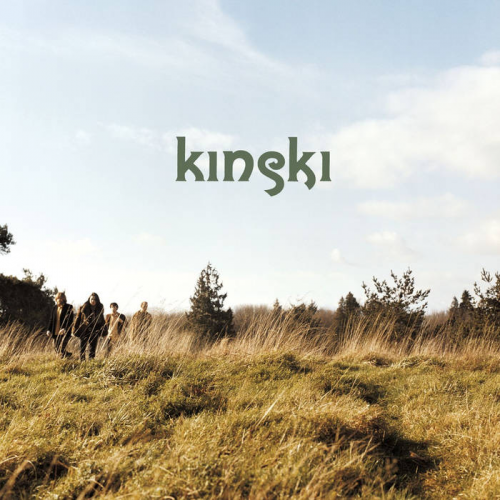 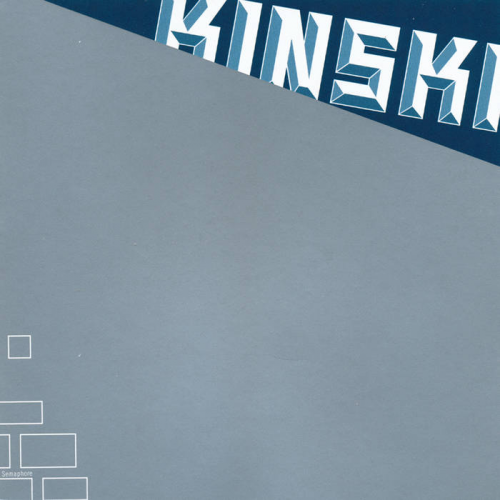