King Khan offered this statement on the release:

It has been a lengthy hiatus, but we have finally finished our latest “masterpiece” and named it after an incredible indigenous-rights movement that is happening right now called Idle No More.

I was born and raised in Montreal and spent a lot of time on the Kahnawake Mohawk Indian reservation. Much of my juvenile delinquent training came from years of tripping out there with my best friends. I began the Shrines in 1999 with the blessings from my brothers in The Spaceshits, right after we disbanded. The dream was to make something reminiscent of Sun Ra, James Brown, and Otis Redding with a hint of The Velvet Underground, Love, The Monks and about a million other influences that riddled my LSD-soaked brain at the tender age of 22.

The Shrines was my pirate ship and we sailed many a turbulent sea, spreading our music “like peanut butter” all over the world. We celebrated our cult “underground” status and became the kings we are through word of mouth and by making an “aural eyegasm” that has often been called the “wildest show on earth.”

Idle No More is probably the most refined piece of music we have made to date. The songs are about the state of the world we live in today. It took a long time to make, but we are very proud and pleased to bring you this album. I hope that the future will brighten up every time it is played. Ultimately, John and Yoko were absolutely right: LOVE IS ALL YOU NEED!

Imagine Roky Erickson backed by the Sun Ra Arkestra or Wilson Pickett and The Velvet Underground, or picture the love child of Anubis and Kali. King Khan & The Shrines is more than a psychedelic soul band with a spectacle of a stage show. They are a cult musical phenomenon and simply one of the most entertaining groups the world has seen and heard since the days of Ike + Tina. 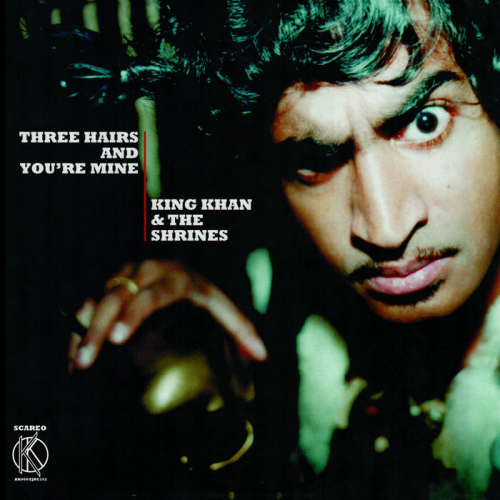 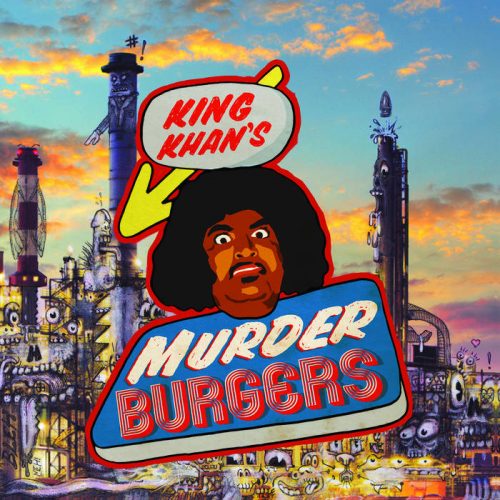 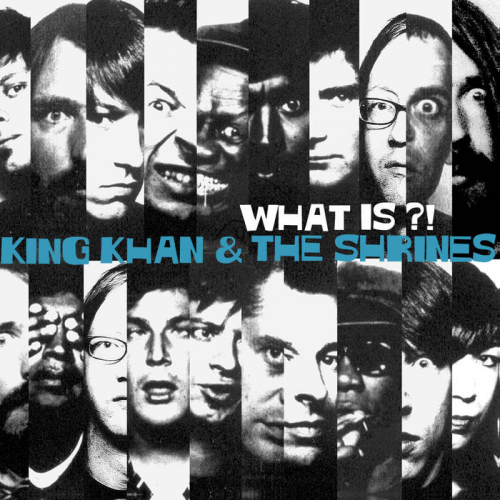 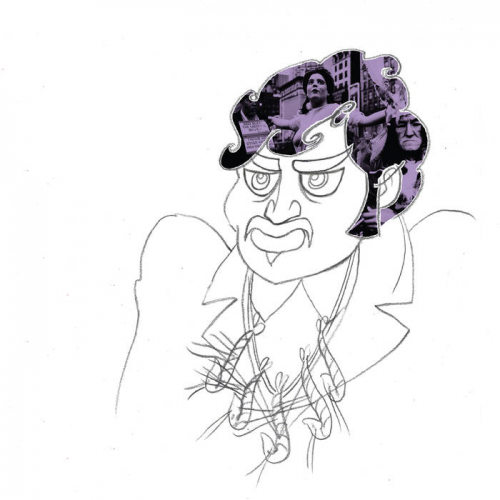 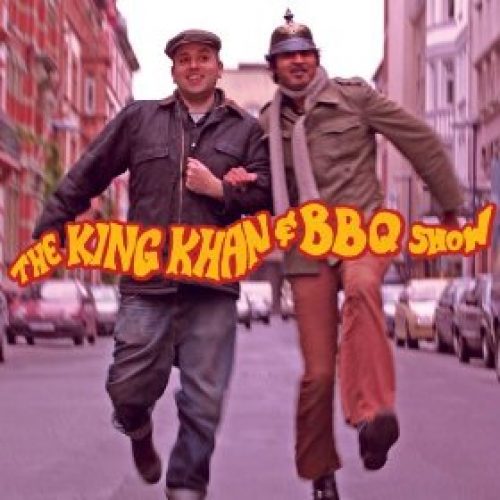