It’s easy to forget that Kathryn Calder is a music industry veteran. From her first band Immaculate Machine, to the New Pornographers and her solo works Kathryn has released 10 albums over the last 10 years, toured around the world, and solidified herself a career in music before she was thirty. She recorded her first solo album, Are You My Mother in her family home while she was taking care of her mother in the last days of her fight with ALS. Shortly before the release of her sophomore record, Bright and Vivid her father suddenly passed away. This bittersweet whirlwind of success and tragedy is certainly reflected in her first two albums and could have provided several more albums worth of material.

Yet rather than jump into writing after touring Bright and Vivid, Kathryn stopped to finally take a moment and take stock of her life. “I love being on the road,” she says, “but there’s a side of me that is definitely a homebody and I was ready to settle into a solid base free of trauma and drama.”  After some unwinding and reflection she found herself coming back to the same thought, “How am I going to approach my life seeing as how it’s so short?” Part of the answer was to write songs that had a sense of authenticity. With that goal in mind she sat down with her guitar and began to tease out melodies and craft songs. A year later she had a full album recorded. She threw it away and started over.

Upon review, Kathryn found the songs felt too much like going through the motions – they sounded like work. It wasn’t until she found herself channelling Brian Eno and experimenting with the sounds and textures of early synth music that she found the spark and began to write again; except this time from a producers chair in the new Vancouver Island studio built by her husband and co-producer Colin Stewart. Songs began not with lyrics or melody, but from crafted atmosphere and with this fresh breath Kathryn set out again to seek authenticity in an unpredictable world. “I wrote love songs, but love in a broad way. To feel loss is to feel love. To be vulnerable is to let yourself be loved.”

The results are the ten songs of Kathryn Calder to be released by File Under: Music on April 14, 2015.  A cross between the classical and the pop world, the album ranges from the get up and move of “Take a Little Time” and “Only Armour” to the delicate search for strength within uncertainty via “Song in Cm” and “Arm in Arm”. Throughout, Kathryn has created a deeply personal world meant to be explored with surprises laid down not only by herself but also friends Dan Mangan, Jill Barber, and Hannah Georgas among others. Kathryn Calder demonstrates Kathryn’s limitless creative potential as she transitions from a songwriter reacting to the world to one who can capture her own moments and create one. 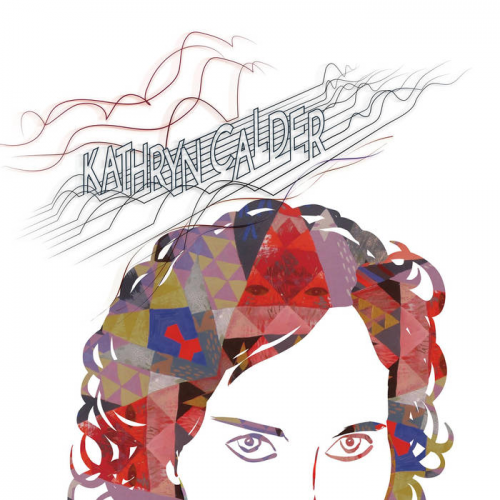 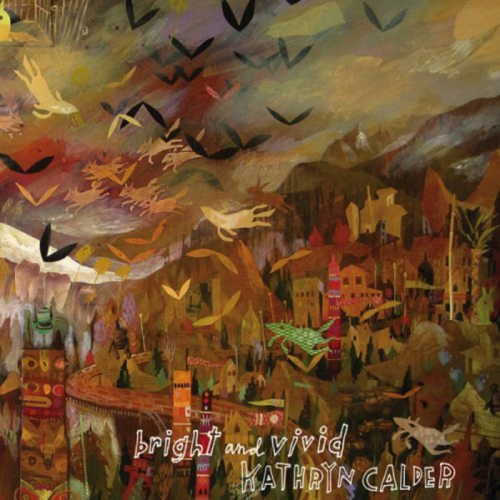