“I wasn’t planning on making a record,” says Juliana Hatfield, of her new “Pussycat” album. In fact, she thought her songwriting career was on hiatus, and that she had nothing left to say in song form; that she had finally said it all after two decades as a recording artist.

But then the presidential election happened. “All of these songs just started pouring out of me. And I felt an urgency to record them, to get them down, and get them out there.” She booked some time at Q Division studios in Somerville, Massachusetts near her home in Cambridge and went in with a drummer (Pete Caldes), an engineer (Pat DiCenso) and fourteen brand-new songs. Hatfield produced and played every instrument other than drums—bass, keyboards, guitars, vocals. From start to finish—recording through mixing—the whole thing took a total of just twelve and a half days to complete.

“It was a blur. It was cathartic,” says Hatfield. “I almost don’t even understand what happened in there, or how it came together so smoothly, so quickly. I was there, directing it all, managing it, getting it all done, but I was being swept along by some force that was driving me. The songs had a will, they forced themselves on me, or out of me, and I did what they told me to do. Even my hands—it felt like they were not my hands. I played bass differently– looser, more confident, better.”

“Pussycat” comes on the heels of last year’s Hatfield collaboration with Paul Westerberg, the I Don’t Cares’ “Wild Stab” album, and before that, 2015’s Juliana Hatfield Three (“My Sister”, “Spin The Bottle”) reunion/reformation album, “Whatever, My Love”.

“I’ve always been prolific and productive and I have a good solid work ethic but this one happened so fast, I didn’t have time to think or plan,” says Hatfield. “I just went with it, rode the wave. And now it is out of my hands. It feels a little scary.”

”Pussycat” is being released into a very tense, divided and inflamed America. The songs are reflective of that atmosphere—angry (“When You’re A Star”), defiant (“Touch You Again”), disgusted (“Rhinoceros”), but also funny (“Short-Fingered Man”), reflective (“Wonder Why”), righteous (“Heartless”) and even hopeful (“Impossible Song”, with its chorus of ‘What if we tried to get along/and sing an impossible song’). 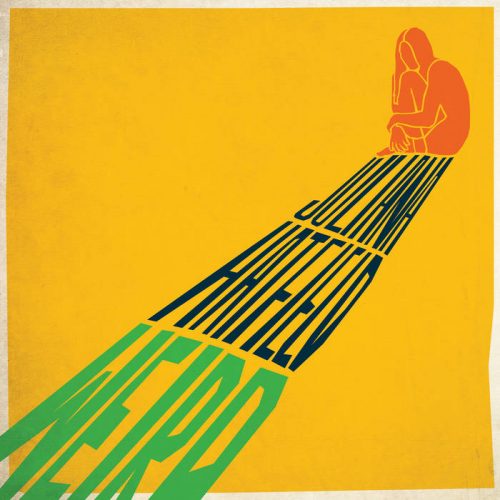 Staying In
It's So Weird
Sugar
Everything's For Sale
All Right, Yeah
Broken Doll
Receiver
Lost Ship
Paid To Lie
No Meaning
Do It To Music 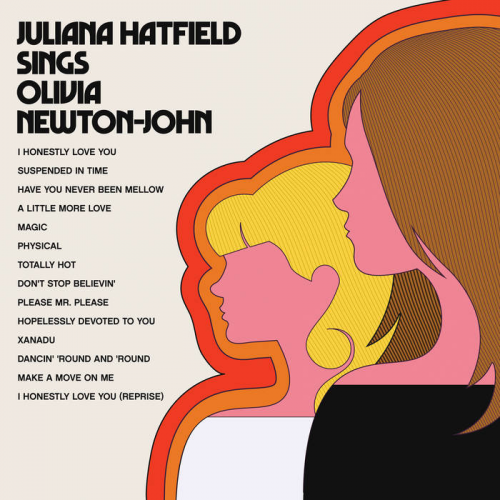 I Honestly Love You
Suspended in Time
Have You Never Been Mellow
A Little More Love
Magic
Physical
Totally Hot
Don't Stop Believin'
Please Mr. Please
Hopelessly Devoted to You
Xanadu
Dancin' 'Round and 'Round
Make a Move on Me
I Honestly Love You (Reprise) 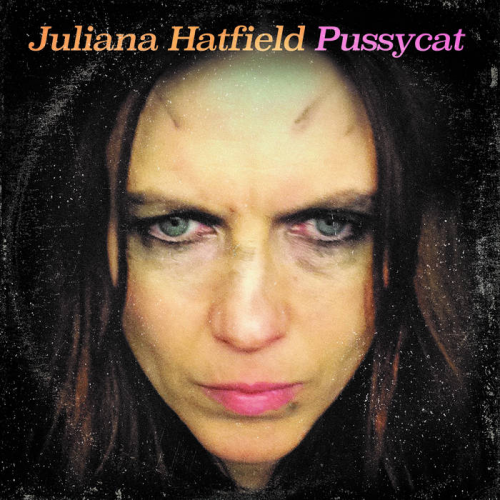 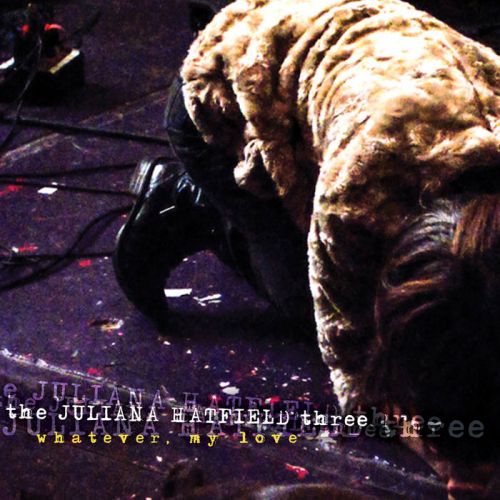 Juliana Hatfield Whatever, My Love 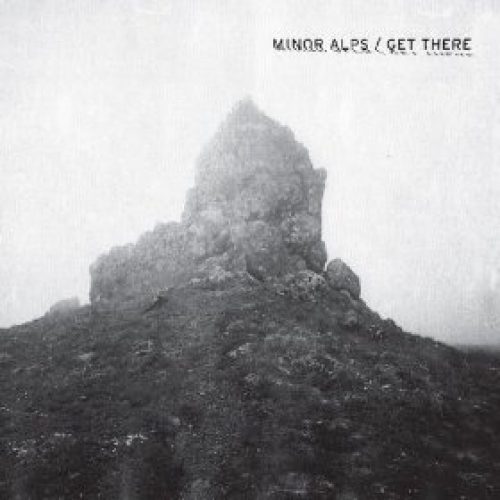 Juliana Hatfield Minor Alps – Get There