“Sad songs for fun times,” that’s how songwriter John-Allison “A.W.” Weiss describes the music they’ve been making for over a decade. From power-pop anthems to soft folky tear-jerkers, the genres shift but Weiss’s core values—raw honesty, bubblegum hooks, and DIY ethos—run deep. In 2009, Weiss was one of the first artists to crowdfund a record through Kickstarter with their debut album …Was Right All Along. The next ten years were an uphill battle as a queer artist in an industry so often focused on marketability. Still, Weiss pressed on, quietly collecting cred on tour with rock legend Lou Reed, writing with heroes like Tegan Quin and Kevin Devine, and cultivating a community of diehard fans across the globe. In 2018 came the biggest shift, when Weiss changed their band name to A.W. and came out as nonbinary. On their quest for unabashed authenticity—and despite the risk of a permanent voice change—Weiss started hormone replacement therapy alongside regular voice lessons. “In the back of my mind I always knew this was what I wanted, so I went for it,” says Weiss, who has shared their life on social media since the dawn of Facebook and Twitter. “I want trans kids to see that you can take T and keep on singing. I want everyone to see that living your truth is worth it.” This fall …Was Right All Along is hitting streaming services for the first time and A.W. is heading out on tour to celebrate, delivering the album’s collection of scrappy heartbreak songs in a new, lower key. 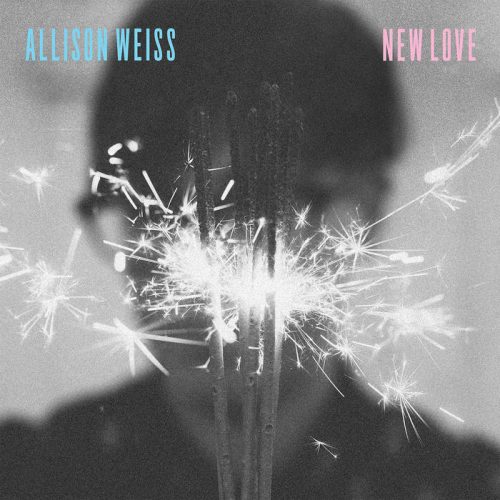 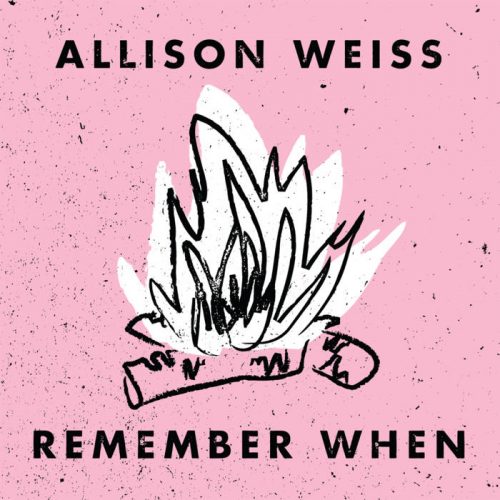 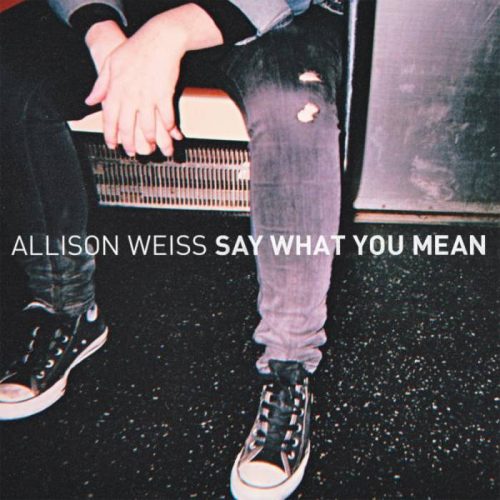 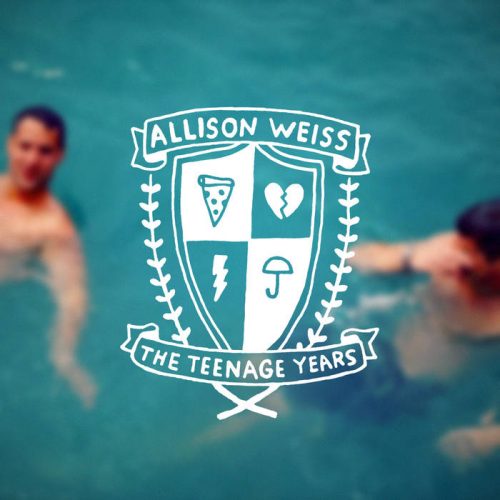 When We Get There
I Had To Do It
Stay Right Now
Oh Yeah See
I Don't Wanna Be Here
Here Comes Morning
Boston (ft. Chris Mansfield of Fences)
The Disappearing Act
Here's The Plan
I'm Ready
December
What I Need 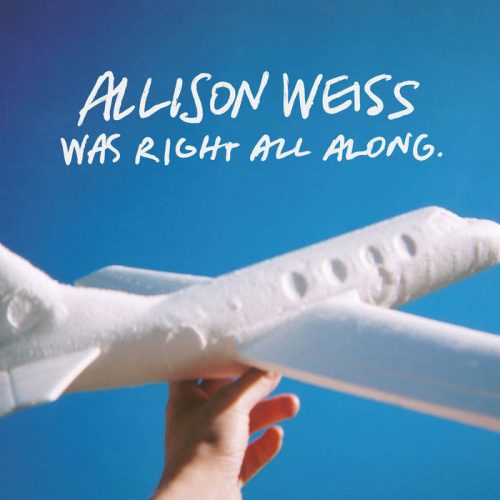 John-Allison “A.W.” Weiss …Was Right All Along

I Was An Island
Fingers Crossed
From You To Me
July 25, 2007
You + Me + Alcohol
Try To Understand
Why Bother
Yer Going Down
Ghost Stories
Let's Leave 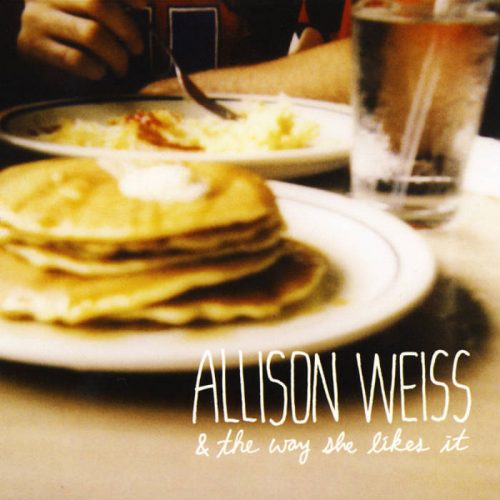 John-Allison “A.W.” Weiss & The Way She Likes It