Jesse Hale Moore is a Philadelphia based musician who has played in a number of local bands over the last several years including Nightlands, Auctioneer, and Ladies Auxiliary. Recently Moore has turned his attention to a self titled solo project and is churning out surprising pop ballads that are soulful and refreshingly earnest.

Jesse was born and raised on Aquidneck Island, RI. Growing up in a musical family he started piano and voice lessons at a young age and started writing his own music in his early teens.
Moore moved from RI to NYC in 2004 and NYC to Philadelphia in 2006 where until recently he has kept his solo endeavors relatively quiet. He credits the quality and style of his sound to the experience gained through collaboration with other Philly musicians. One musician in particular gave Moore the push he needed to put his current solo project out into the public sphere.

David Hartley is well known for his project Nightlands and for playing bass in The War On Drugs. After hearing some early demos he took a vested interest in the project and produced a couple of Jesse’s tracks. With Hartley’s help and guidance Moore honed in on a restrained sound where moments of grandeur are earned. Keeping vocals forward and using keys and synth throughout Jesse’s background in voice and piano really shows.

Since recording at the close of last winter Jesse has been playing live sets in Philadelphia and New York. For his debut show Moore played a solo set on a Steinway grand piano choosing to share the songs as they were written, for piano and voice, bare bones. Since then he has pulled together a full band that is making all kinds of exciting noise. It is his hope that concert goers will find his music equally compelling whether performed solo or as an ensemble. 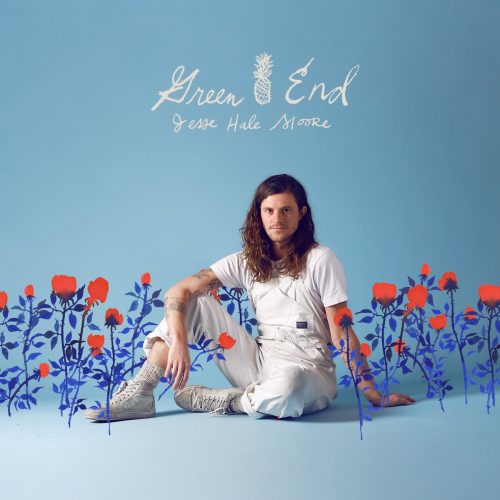 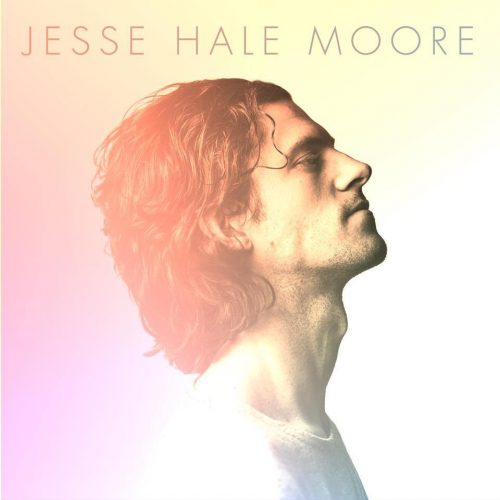