Providing a glimpse into the comfort and consternation of a young man immersed within paternal foray, Jelly Boy became an opportune outlet for Benji Compston. Initially cementing his status as a founding member of alternative outfit Happyness, it was the combined arrival of his firstborn, a string of health issues and the closure of Jelly Boy Studios, a location close to the heart of Compston, that incurred solitary writing sessions and, as an idyllic homage, the first steps of Jelly Boy.

Familiar wit and wisdom pave the way towards his new home of Cannibal Hymns (Our Girl / Underwater Boys) with debut EP Everybody Is A Universe offering up the breezy alt-country opener ’Terminal Island’, which is by no means indicative of the stylings heard throughout. Debut single ‘Give Up and Gamble’ circles the mammoth guitar harmony of a tormented merry-go-round, and EP closer ‘Fish Bandits’ fades up ELO at their most anthemic. With influence floated from Compston’s fondness of contemporary songwriters such as Sharon Van Etten and Phoebe Bridgers, Jelly Boy is a creative exploit into the unknown.

It was across multiple sessions on both sides of the Atlantic that Compston picked up every instrument you’ll hear on record. Mac DeMarco kindly lent his home studio (and backyard pool) for tracking in Los Angeles, and Jonny Coddington’s burgeoning Hackney-based Bottle Rocket helmed songs that could be considered ‘the heavier’ of the pack.

More than ready to dust off their live chops, Jelly Boy will join label mates Our Girl and Willie J Healey for a run of shows before a pair of headline dates, featuring support from Oliver Wilde’s brand new Pet Shimmers project.

The Everybody Is A Universe EP is released via Cannibal Hymns on 5th April. 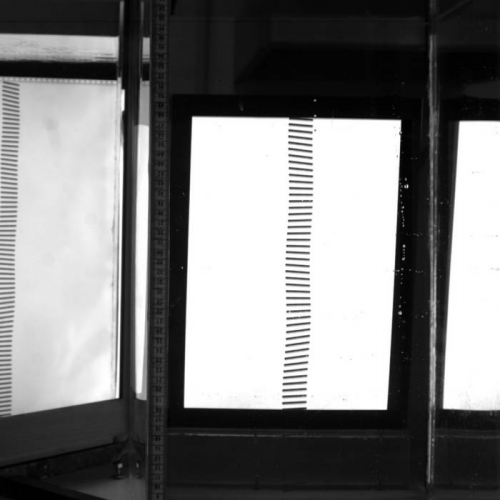 Jelly Boy Everybody Is A Universe