Early one morning in May of 2016, Jesse Marchant came to on a street in Bedford-Stuyvesant, entangled with himself and his bicycle, after a crash on his way to work. He had been attacked by an irate school bus driver who knocked him speeding off his bicycle into a parked car. After flying over the hood and colliding with the back of another, Marchant landed on his head and was knocked out, splayed in the middle of the road.

Things had gotten bad and it was time for a change.

He quit his part-time position working as a prep cook, a job he had taken to begin to climb his way out from under a mountain of debt, and left for the Adirondacks alone, in a last ditch effort to see if music might materialize and help him emerge from his state of affairs. Two months later the songs for Illusion of Love were written. Rising both from Marchant’s personal feelings of despair and the American social dread of 2016, there was much that came to surface quickly once he began to write, no less the fact that almost 2 years into a hiatus which had been mostly pained and self-destructive, Marchant found love, after nearly a decade of being alone.

The life of Jesse Marchant has always been somewhat angst-ridden. His father died when he was 14 and he became a loner through High School, before misguidedly attending business school, only to drop out in his last semester when a NY talent manager propositioned him to attend a summer acting school in Manhattan. He went, and before long found himself living in LA, being sent to audition for pretty boy jock rolls in shows and movies he would never watch, let alone want to act in. He began to fight over disagreements with his agents and soon come to realize that he had been on the wrong path. All the while his lover was becoming a movie star, which served only to further highlight the shallower depth of his own convictions.

It was in that period that he first began to write songs. Soon thereafter his manager fell ill and died, his relationship with his girlfriend ended, and he found himself alone and lost in Los Angeles, with more than a few bridges burned.

The years that followed were isolationist. Marchant toured as a solo act, opening for countless bands growing his career, renting cottages in the Catskills in his downtime to write and record, sometimes subleasing an apartment in the city instead. He began to grow guarded and weary, drinking heavily and living in solitude with the emotional repercussions of his choices.

Illusion of Love marks the end of that era. It’s the sound of awakening and emergence – from crises both personal and political. Though the opening track, “All These Kids I Never Knew,” starts the record off with Marchant recalling a year of social atrocities alone at the piano “shot in the back / while running away”, leading the first-time listener to believe that he might be setting the table for a collection of lonely ruminations, the opposite holds true. It’s a farewell to isolation, ushering in an album of buoyant, triumphant anthems. “Heart of Mine,” one of the album’s lead singles, which Marchant and his band tear through with an urgency unhinged, channels the essence of Neil Young with the spirit of Jim James, relating from the soul of a troubled youth as it comes to learn defiance.

Ever the patient observer, Marchant watches on at those around him have suffered, decidedly more than he, with an openness to understand and ability to empathize that brings gravity to his lyrics. “Sister, I” is a profound, strong-willed ballad, featuring emotionally arresting string arrangements by the film composer Danny Bensi (who also arranged and performed all the strings on the album). Layers of lyrical context can be peeled away and sifted through as Marchant runs the thematic gamut from the social commentary of “I’ve Got Friends” (“nowadays you can make a show of your life / to convince yourself of its worth / what do you think of my private vacation?”) to the tender, plaintive “Burning Red” which was written for an old love but never completed (“We could drive into the night / I’d play the songs you like / And let you sleep when you get tired”). Perhaps the definitive lyric from the album comes in the final song (and its title track) when Marchant asks twice, in a flurry of swelling synths and strings, “who do you love?”. A fitting moment, for an artist who’s grappled with so many difficult choices, to ironically find the ultimate answer in the form of a question. 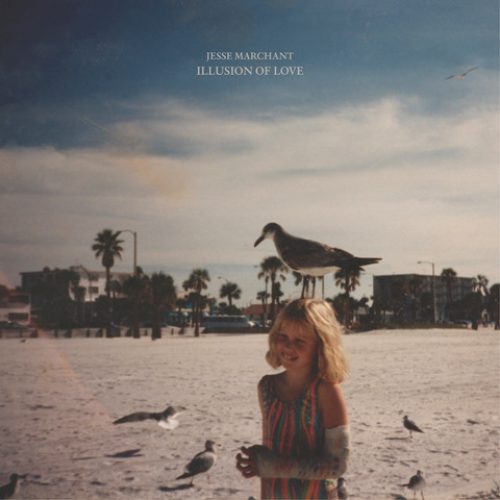 All These Kids I Never Knew
Heart Of Mine
Distance is the Only Measure
Sister, I
6&5
I've Got Friends
In This Short Time
Frame For One
Burning Red
Nightships
Owl In The Dark
Illusion Of Love 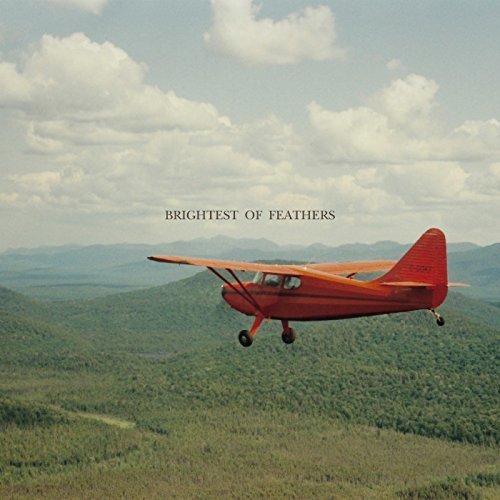 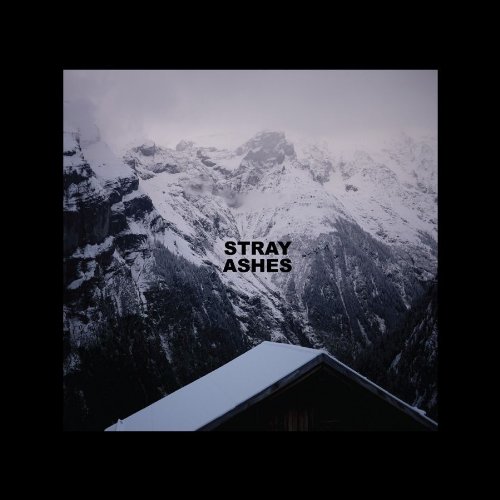 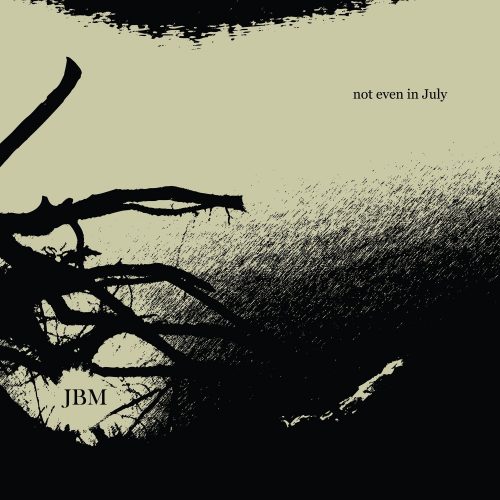 Jesse Marchant Not Even In July