Isis (stylized as ISIS) was a Los Angeles­based post­metal band, founded in Boston,

Massachusetts, with a career spanning from 1997 to 2010. They borrowed from and helped to evolve a sound pioneered by the likes of Neurosis and Godflesh, creating heavy music consisting of lengthy songs that focus on repetition and evolution of structure.

The band’s last album, Wavering Radiant, was released on May 5, 2009. They disbanded in June 2010, just before the release of a split EP with the Melvins. Several sessions of experimentation in Boston, Massachusetts led friends Aaron Turner (guitar/vocals; also the owner of Hydra Head Records and its subsidiary, HH Noise Industries), Jeff Caxide (bass guitar), Chris Mereschuk (electronics/vocals) and Aaron Harris (drums) to form Isis in late 1997. As Turner states, “Isis formed as a result of the dissatisfaction with past bands of the founding members. None of us were happy with what we were doing musically at the time, two of us lived together, we had similar tastes and similar record collections.” Isis released a demo and their first EP, Mosquito Control, in 1998, with this line­up. During a show at the Middle East in Boston, MA, they sold copies of Mosquito Control attached to a circular sawblade as a very limited print edition. After an East Coast tour in the summer of 1998 where they were joined by Randy Larsen of Cable on guitar, Mereschuk left the band. Jay Randall (now of Agoraphobic Nosebleed) soon replaced him, working on Red Sea (1999). However, his stay would not last long. Isis then recruited guitarist/keyboardist Bryant Clifford Meyer (formerly of The Gersch) and guitarist Michael Gallagher (formerly of Cast Iron Hike) in 1999. After releasing their full­length debut entitled Celestial and its sister EP, SGNL›05 (on Neurot Recordings), in 2000, Isis gained national underground attention in the metal/hardcore scene through tours with Cave In and Neurosis. Isis remained with this lineup until their dissolution in 2010.

For the SGNL›05 EP, they contacted Justin Broadrick (then of Godflesh) through their friends in Neurosis to remix the title track from Celestial, which they used as the EP’s closer. Following SGNL›05, the band felt a need to expand its ambit, both artistically and in terms of distributive reach. The entire band were avid fans of Melvins, so their label – Mike Patton’s Ipecac Recordings – was instantly put forward as an ideal candidate. Turner’s friend James Plotkin was already working with Ipecac, so he showed some material to Patton, who, unknown to the band, was already a fan. After discussion, they signed with Ipecac, who went on to issue the band’s subsequent studio albums.

Whereas Celestial was still deeply rooted in heavy metal and hardcore, 2002’s follow­up, Oceanic, saw the band acquire new characteristics comparable to post­rock and ambient music, significantly aiding in the birth of the genre of post­metal in what many saw as a logical progression. While much of the material on the album retained the band’s former “metallic” intensity, this departure saw the band appeal to a far wider audience; as a result, Oceanic may be the group’s most noted album to date, and is widely considered a turning­ point in the history of the band. Turner himself describes it as their “quintessential album.” It was at the time their most successful release, receiving album­ of­ the ­year accolades from Rock Soundand Terrorizer in 2002, In late 2003, Isis relocated to Los Angeles.

The distinctive tone of material since and including Oceanic had a noticeable impact on avant­ garde helping develop the sound of several contemporaries; Cult of Luna, Pelican, Tides, Rosetta, and Russian Circles all cite Isis as an influence. This underground success attracted metal, the attention of the likes of Mogwai, Oceanic Remixes and Reinterpretations was released in 2004, featuring reinterpretations of songs from Oceanic by a number of influential artists requested by the band. Both Oceanic and Oceanic Remixes feature female vocals by Maria Christopher of the band 27. The album featured another remix by Justin Broadrick, who has supported Isis on tours with his band, Jesu, which is signed to Hydra Head Records.

2004 saw the release of Isis’ third album, Panopticon. It signified a further progression many had predicted since Oceanic, with a more advanced post-­rock feel to the music both structurally and in terms of sound. Justin Chancellor of Tool makes an appearance on the track, “Altered Course.” Overall, it was a very well received album, being awarded ‘album of the year’ accolades from Rock Sound and reaching No. 47 on Billboard’s Top Independent Albums charts; their first entry into any mainstream charts. Before touring the United States, the band performed a free concert at the Los Angeles Museum of Contemporary Art, in a manifestation of the widespread recognition the band had acquired in artistic circles since the release of Oceanic. Reacting to the impact of Oceanic and Panopticon, Revolver named Isis the twelfth heaviest band of all time in December 2004. On 23 July 2006, they performed Oceanic in full at KOKO in London as part of All Tomorrow’s Parties Don’t Look Back season.

Clearing the Eye, the band’s only DVD, documenting performances over the past five years throughout the world, was released by Ipecac on 26 September 2006. Also in September 2006, a collaboration with Aereogramme entitled In the Fishtank 14 was released as part of a project of Dutch label Konkurrent in which two artists are given two days’ studio time to write and record their work.

The band finished recording their fourth full ­length album, In the Absence of Truth, on 9 July 2006. It was released on October 31, 2006 on Ipecac. The record sees the band again evolving in a manner similar to Oceanic and Panopticon, this time adding new elements of electronics, song structure, drumming complexity, and vocal techniques. It sees the emergence of a more melodic sound than before, and leanings away from previous “drone” inclinations and towards more traditional metal elements, predominantly in the heavier sections. It was also their most commercially successful release, peaking at number 6 on the Billboard Top Heatseekers chart.

Isis were the opening act for Tool’s late 2006 North American tour in support of their new album, 10,000 Days. This led to increased exposure for the band; however, the band members are not particularly comfortable with fame, and tend to keep their affairs private. Turner has stated that “We never imagined that Isis would become as successful or as popular as it has,” and confesses: “[Fans] taking a deeply personal interest in who I am, it fucking freaks me out. And I really do feel like sometimes when I get approached, I’m retreating into my shell.”

In April 2009, the band won in the category “Best Underground Metal Act” at Revolver’s ‘Golden Gods’ awards ceremony. The band’s fifth studio album, Wavering Radiant, was released shortly afterwards by Ipecac. The CD saw release on May 5, 2009, and a limited vinyl edition on April 29, 2009. It was produced by “Evil” Joe Barresi after years of working with Matt Bayles had grown “routine” for the band.

The album’s sound continued Isis’ legacy of lengthy songwriting, and presents a slight departure from the soft­-loud dynamics which characterized previous releases. Critical appraisal was largely positive; it went on to place well on a handful of best­ of lists at the close of the year. Commercially, it was Isis’ most successful release ever, breaching the Billboard 200 for the first time and gaining international chart presence.

Extensive touring followed the album’s release, taking in headlining shows across the United States, Europe, Japan and Australia with bands including Baroness, Big Business, Cave In and Melvins. The tour took in the 2010 Bonnaroo Music Festival in Manchester, Tennessee, well as the Soundwave (Australian music festival) in Australia.

On 18 May 2010, Isis announced their decision to break up following their final tour, with their final show to be in Montreal – the location of the band’s very first show – on 23 June 2010. Isis collectively stated they have “done everything we wanted to do, said everything we wanted to say,” and, as part of an agreement made by the band at its formation, it did not wish to be faced with the possibility that it would “push past the point of a dignified death.”

In the wake of their breakup, they released a split EP with the Melvins in July 2010, featuring the Japanese Wavering Radiant bonus track “Way Through Woven Branches” and the unreleased song “The Pliable Foe,” and Hydra Head Records have announced that the entire series of live albums will see digital re­release from May to July 2011. On November 6, 2012 a compilation double album titled Temporal was released on Ipecac Recordings. The release contained various demo recordings, unreleased tracks and remixes from throughout Isis’ history.

In August 2014, Isis changed their Facebook name to “Isis the band” in order to avoid any confusion with the Islamic State of Iraq and the Levant. 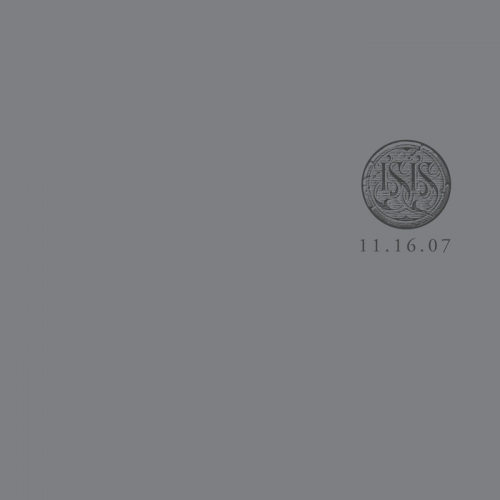 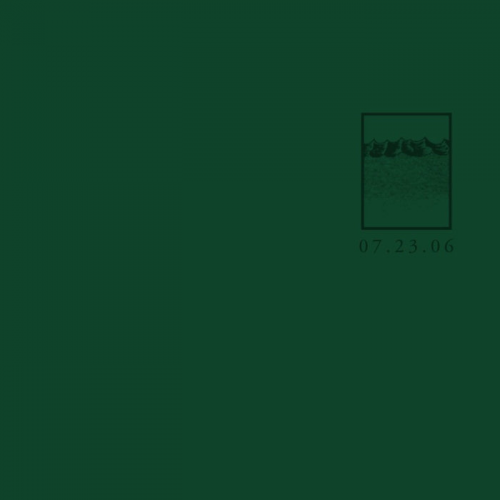 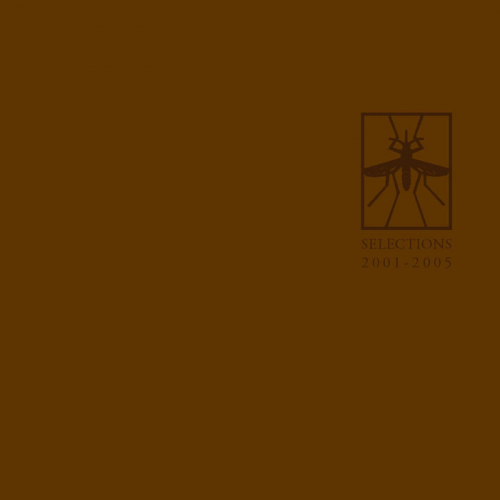 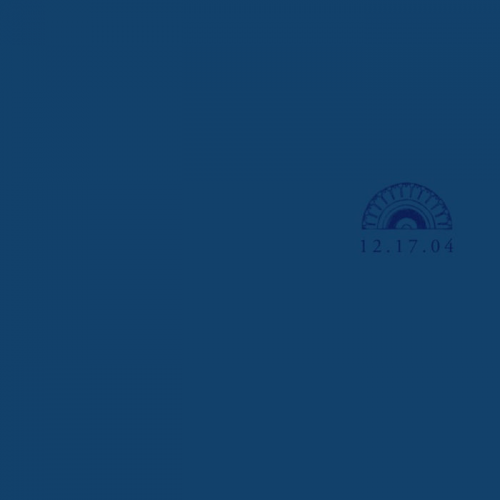 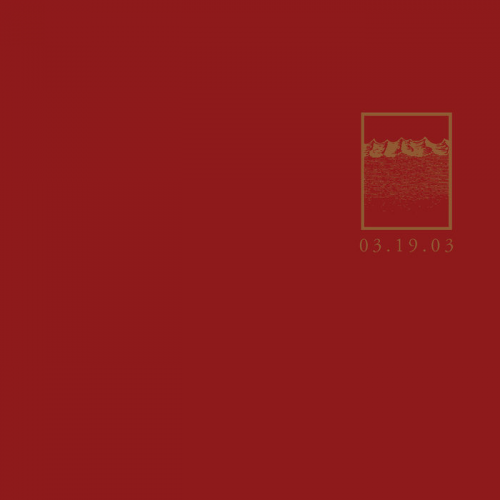 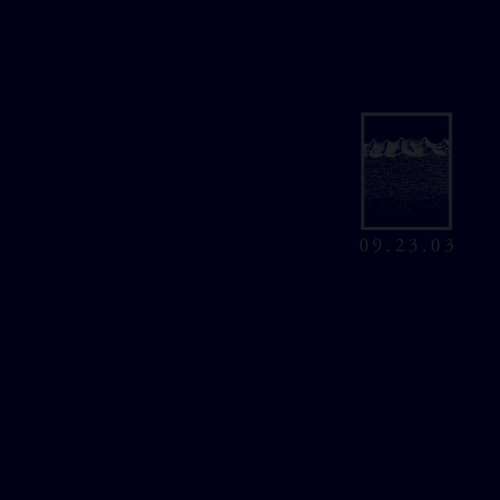 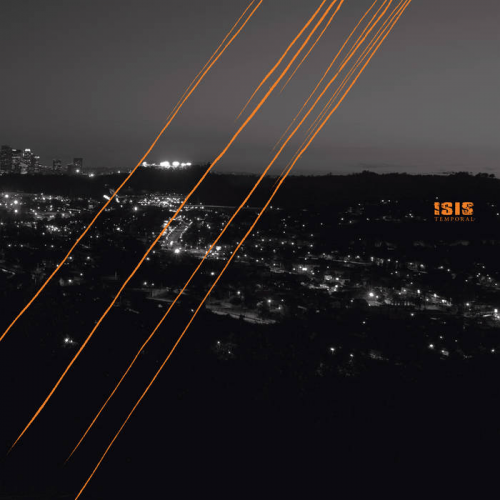 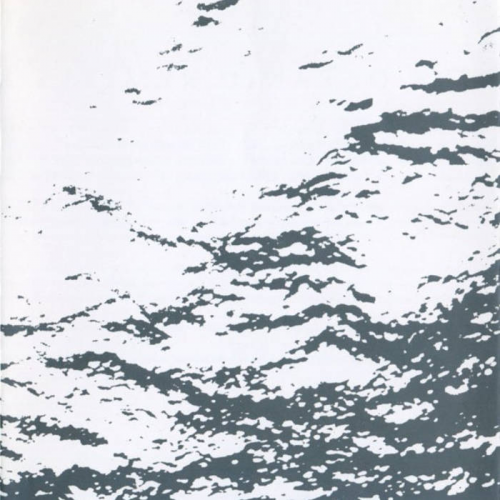 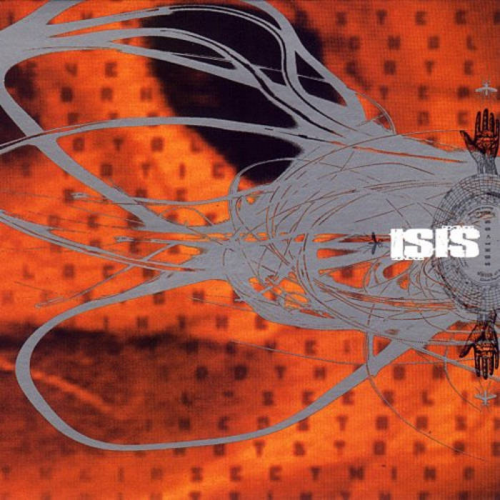 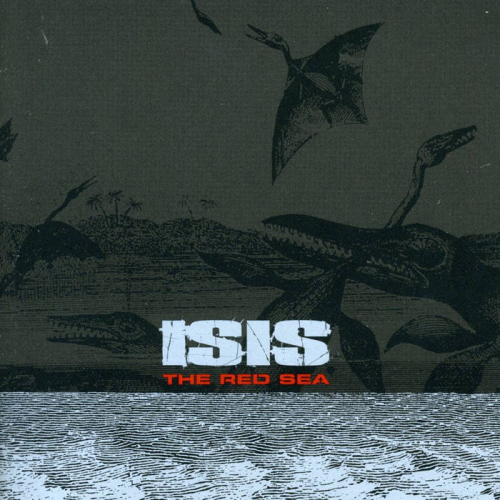 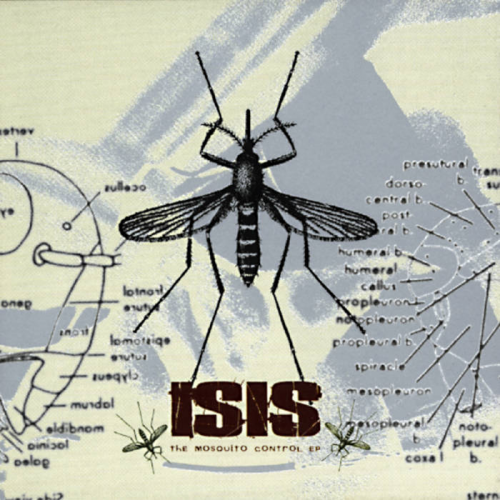