A year after the release of his first feature film, Lovely Still, Nik Fackler traveled through various parts of North and South America during a promotional tour. It was during this transient period where Nik found himself immersed in a creative “awakening.” Fackler wrote song after song in hostels, hotel rooms, and campgrounds, drawing inspiration from the brief encounters and connections that occur in everyday life. Through musical expression, Nik discovered a realm that he has named “Dreama,” in which the human condition is explored and underscored by the affinities of being. 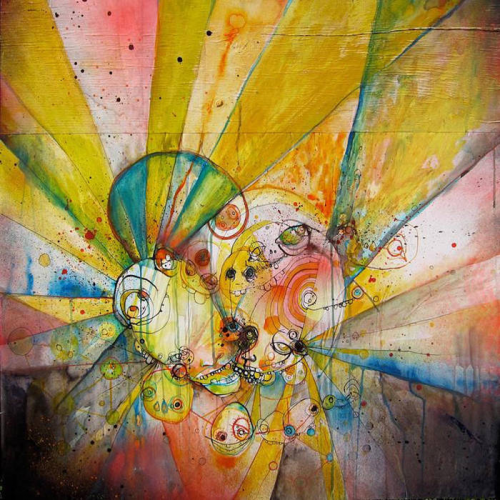