The fifth album by Imperial Teen, Feel the Sound, succeeds completely at its goal, plainly stated in the collection’s title. Like the sharpest pop music, Feel the Sound gets you to keep coming back for more, but unlike so much music today, it rewards you for doing so, giving you the experience of a fulfilled and yet still yearning, lively potential, one that will be further realized when the songs are performed live. From the exhilarating, propulsive “Runaway,” which features the entire band on lead vocals (how many other groups can make that claim?), to the expansive final statement of “Overtaken,” Roddy Bottum, Lynn Perko Truell, Will Schwartz, and Jone Stebbins feel the sound themselves and, in turn, make the listener feel it in ways immediate and pleasurable but also lasting and haunting.

ELO-like symphonic pop has become a touchstone for everyone from Justice to Cut Copy in recent years, but Feel the Sound makes it manifest through live instrumentation that possesses a Krautrock level of intuitive synchronicity and a desert island jukebox’s sense of fun. So many bands lose momentum and focus over time, but a little past its sweet sixteenth year of existence, Imperial Teen somehow grows both younger and wiser, connecting four characterful lives through creative friendship and deep trust, and forging a communal power that continues to grow stronger. Feel the sound of a one-of-a-kind group that’s never sounded more like itself. 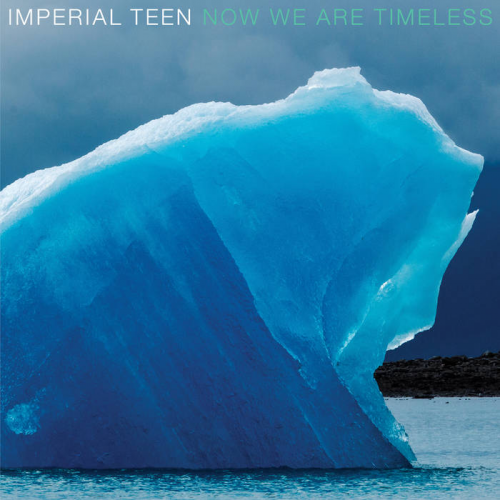 Imperial Teen Now We Are Timeless 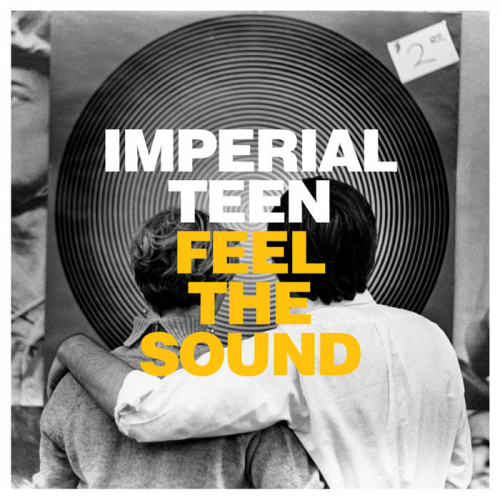 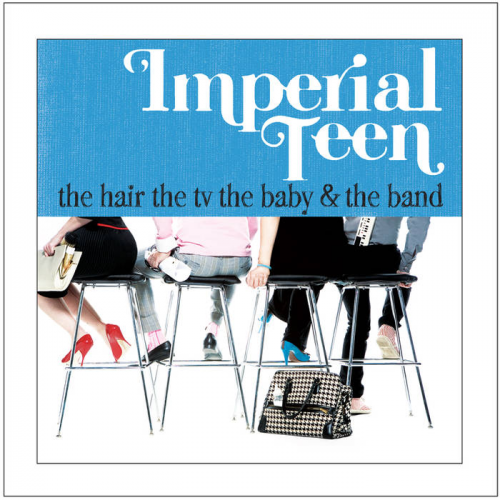 Imperial Teen The Hair the TV the Baby and the Band 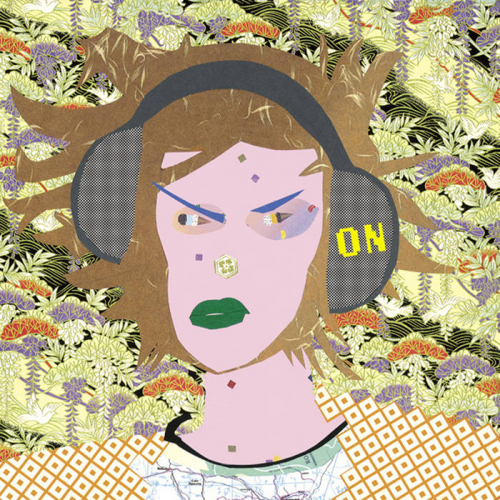