Regarded as a ‘lost album,’ this is a collection of previously unheard home recordings made in 2012, shelved and deemed by the mercurial songwriter as “too dark and too personal. The album’s release signifies an emergence from a cocoon,” says Wasif.

Self-recorded with contributions from Brian Chase (Yeah Yeah Yeahs ) on drums and Bobb Bruno (Best Coast ) on bass and features IW’s unguarded voice, lyrics and explorations on a wide array of instruments beyond 6 & 12 String Acoustic and Electric Guitar, ranging from Santoor, Sitar, Harmonium, Piano and Synths.

The sound is raw and primitive psych folk with original compositions played against a meditative fuzzed-out cover of the Kinks’ demo ‘There’s a New World Just Opening for Me.’ The album essentially stands as a farewell letter to a lost life, Wasif writing the songs in a period of grieving, trying to cope and transform the experience. “Some people have religion as a way to get through a tragedy, I have this music. I’ve been holding on to these recordings for so long thinking I’d be able to bury the feelings but it’s all been gnawing away at me. I realized that the only way I’m going to get through it is to let go.”

‘Unhinged,’ the album closer, is key to the idea of the transfiguration. Repeating the mantra “I am becoming what I am becoming” the singer channels an intensity that threatens to veers off the charts, but instead lands cathartically on a blissed out bed of drones.

“In general we are more accustomed to the darkness of the setting sun world than we are to the light of the Great Eastern Sun. By darkness we mean enclosing ourselves in a familiar world in which we can hide. This album could be perfectly described as the awakening of the sound inside my shadow.”

To date, Imaad Wasif has released four solo albums, Dzi, The Voidist, Strange Hexes and S/T as well as numerous collaborations. His credits include early slo-core noise rock duo lowercase, psych folk band alaska!, albums with Lou Barlow & The Folk Implosion, and Grim Tower, a deathfolk album with Black Mountain’s Stephen McBean. He has recorded with Yeah Yeah Yeahs, Lykke Li and co-wrote songs with Karen O on the soundtrack for Spike Jonze’s ‘Where the Wild Things Are.’ 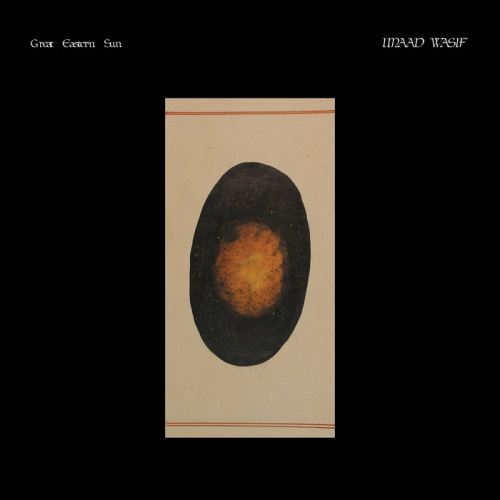 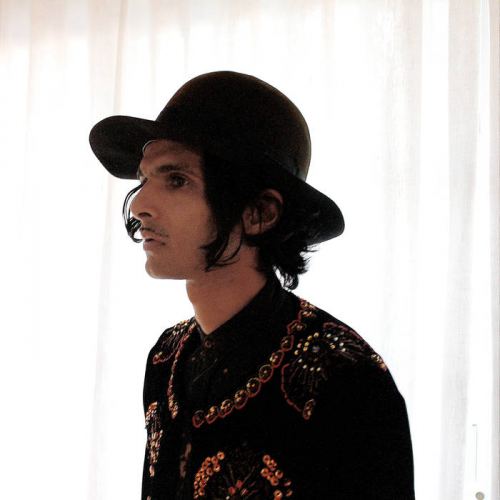 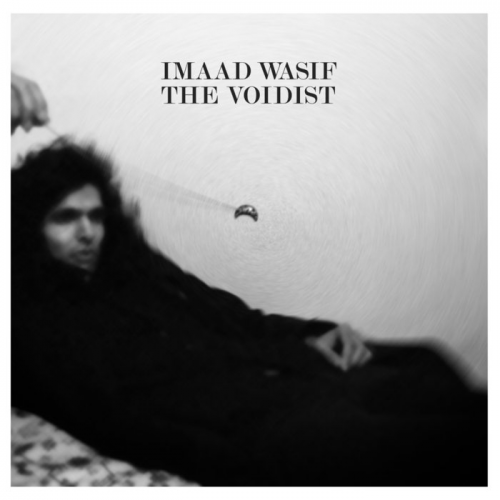 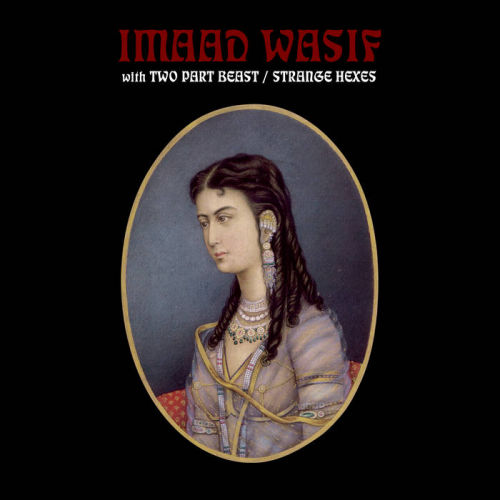 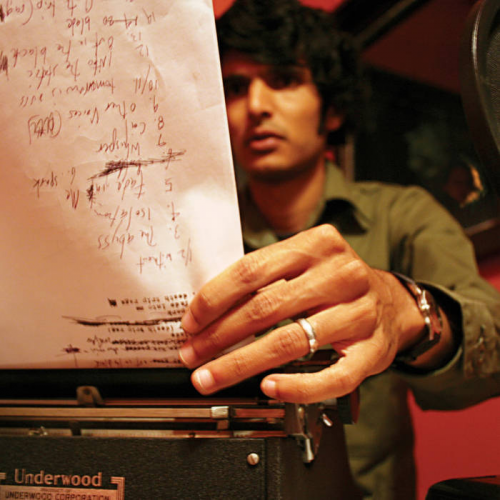