Three years on from their Dave Sitek (TV on the Radio) produced debut, their singular brand of mesmerizingly contradictory dance music has evolved. Blending avant-garde elements with catchy and danceable pop, threaded within dark, bass-heavy atmospheres, their songs nod to great music of the past, whilst firmly propelling them into the future.

For the new album Icky Blossoms continue with their study of synthesizers and drum machines, finding new focus by exploring the space between their background in basement rock shows and their new-found fluency in electronic music. They spent a year crafting the next evolution of their sound, maintaining their core of throbbing electronic grooves, but working to blend it with the drums, bass, and screaming guitars of their chaotic live show.

Hailing from Omaha, Nebraska, the three members of Icky Blossoms – Sarah Bohling (vocals/synth), Nik Fackler (lead guitar/vocals) and Derek Pressnall (guitar/vocals – also of Tilly and the Wall) – wrote independently and then filtered songs back and forth through each other, creating a collage of tastes, genres and energies within each track. The band experimented with making electronics sound organic and organic instruments feel electronic. Song skeletons were embellished with tuned 808’s, hyper-effected mouth noises, screams as instruments, and guitars run through synthesizers. Soon the demos had mutated to a point of being studio-ready.

Mask finds the band capitalizing on the spontaneity of their live experience and the ambitions of their writing and recording process, while not losing their sense of self. Their influences range from Fad Gadget to Beyonce and the subject matter varies from wrestling with the isolation of existence to the emotional spectrum of love. The album pulses with a vibrant sound that’s electric, confident, and new. 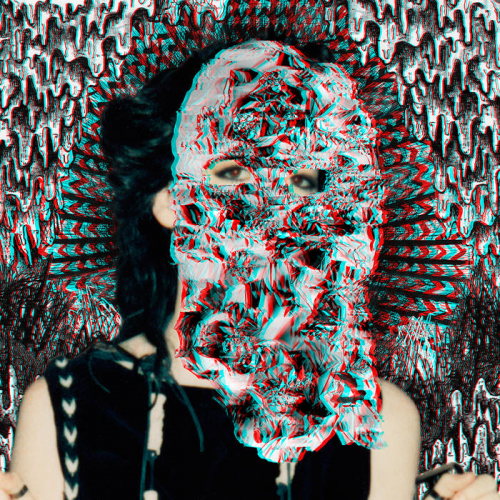 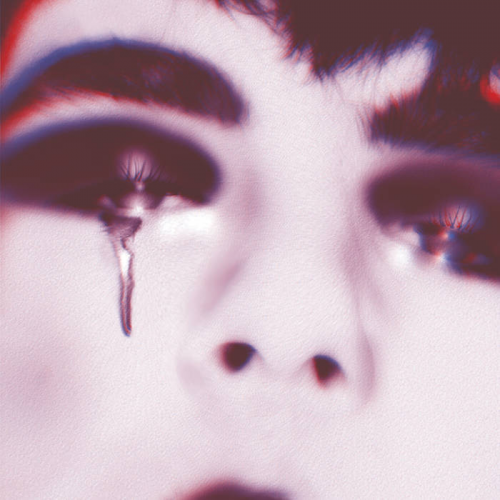 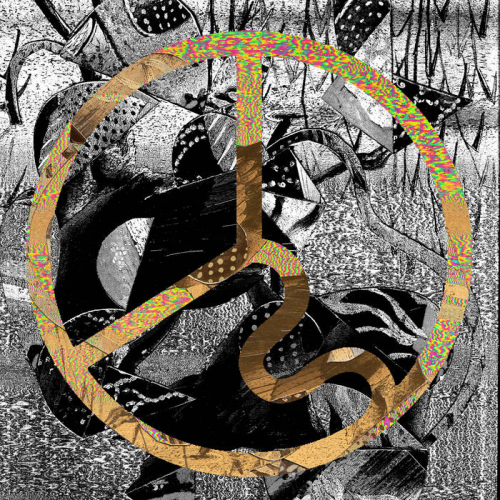 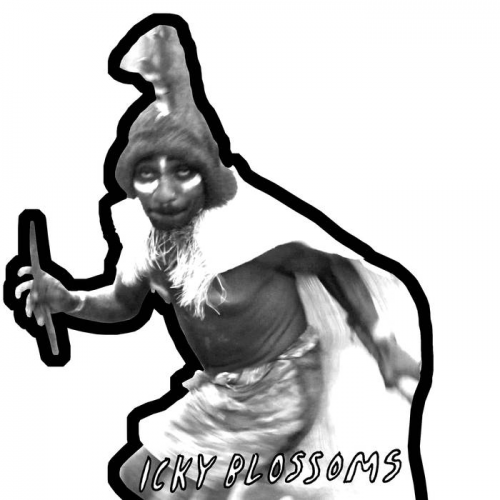 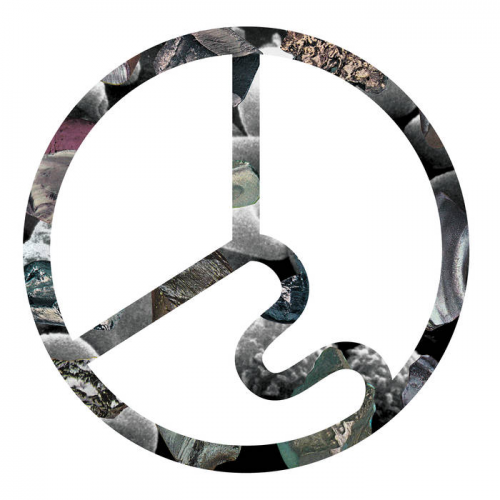 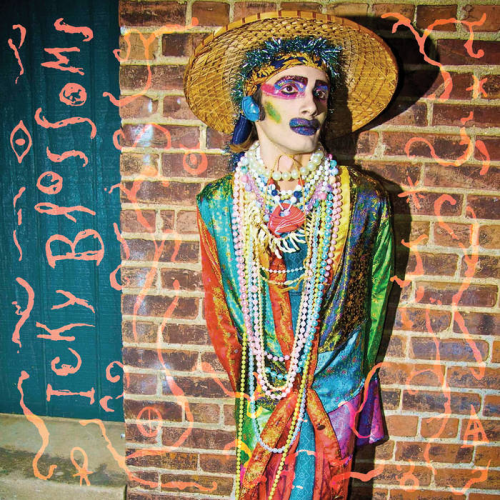