What was once a solo project for principal songwriter Matt Scottoline has evolved into Hurry, a power pop trio from Philadelphia, Pennsylvania composed of Scottoline, Rob DeCarolis (Univox), and Joe DeCarolis (Psychic Teens). The DeCarolises are cousins and they are both very talented. “As talented as Matt Scottoline?” Of course. Please don’t attempt to pry the band apart with potentially hurtful questions.

Hurry’s new album, Every Little Thought, was released on February 23, 2018 on Lame-O Records. The album, written by Scottoline, is a light and dreamy plunge into life’s crushingly relentless uncertainty and doubt. The album is more pop-driven than Hurry’s previous efforts, focusing on catchy melodies, hooks, and harmonies influenced by Teenage Fanclub, Robyn Hitchcock, Yo La Tengo, and Guided By Voices. Of the new album, Scottoline — a natural salesman — says, “I tried even harder this time to make it good.”

Hurry released its last album, Guided Meditation, on Lame-O Records in 2016. It was recorded at Noisy Little Critter with Mike Bardzik. The album was likely critically acclaimed, however Hurry does not place much value on things like “critical acclamation,” nor do they place much value on “awards.” In fact, Hurry did not even pay attention to 2017’s Grammy winners. Ultimately, who knows if Guided Meditation won any (or all) of those awards.

Since Guided Meditation’s release, Hurry has toured and played shows with Yuck, Nada Surf, and Tommy Keene, and have had their music featured on FXX’s Man Seeking Woman. Scottoline, however, is not sure how important any of that information actually is. “I don’t really think it is [important],” he says. Hm. You can judge for yourself.

Every Little Thought focuses on the general indecision of existence and how it can affect interpersonal relationships, as well as the frame of mind with which you approach day-to-day life. It is nice to listen to and it will make you smile.

It's Dangerous
A Fake Idea
Keep Being Yourself
Doomsday
Where You Go, I Go
(Sometimes I'm About It, And) Sometimes I'm Not There
Slogging Through The Summer
How To Cope
Oh Whitney
In My Very Old Age 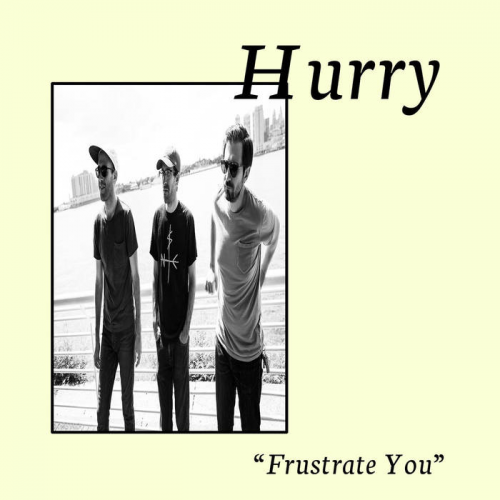 Frustrate You
An Element of Surprise 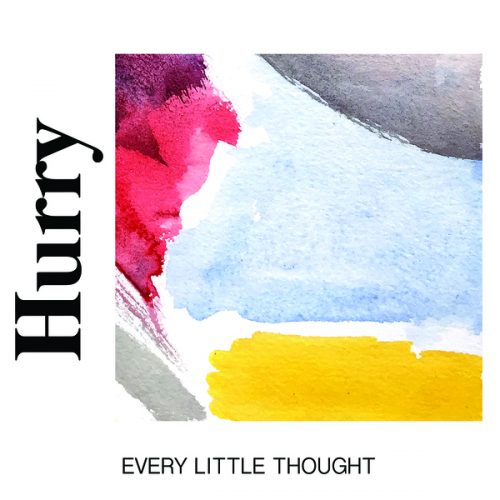 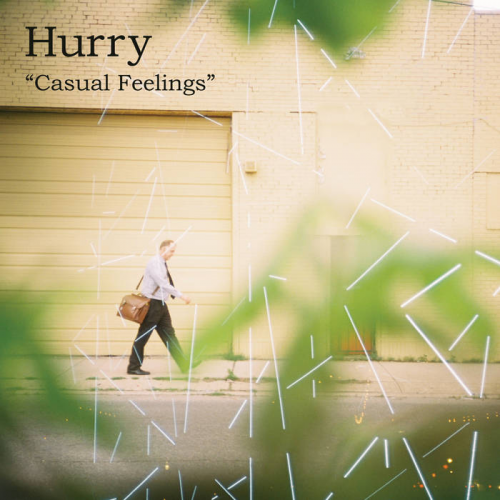 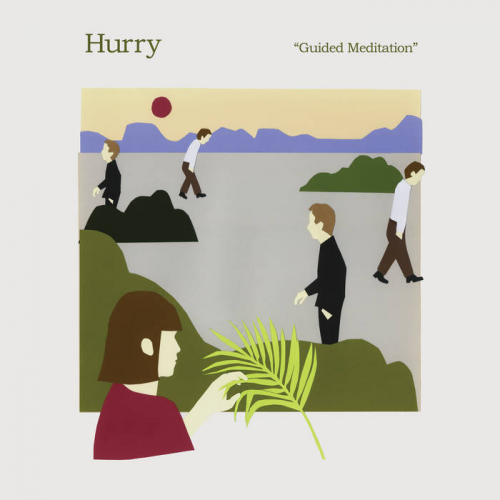 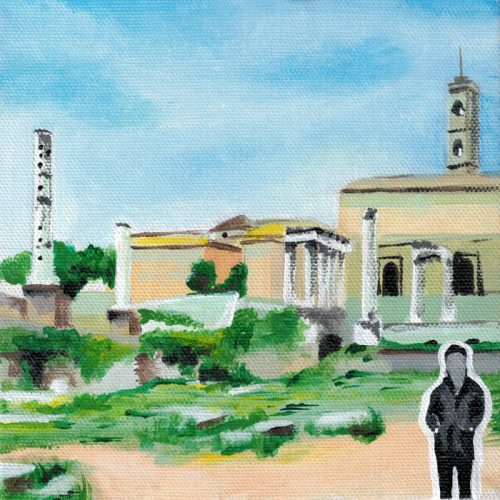 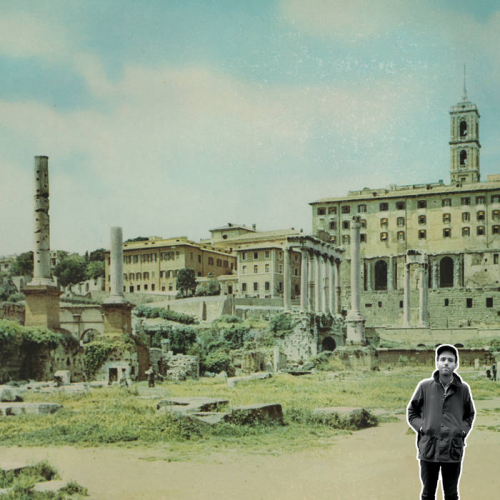 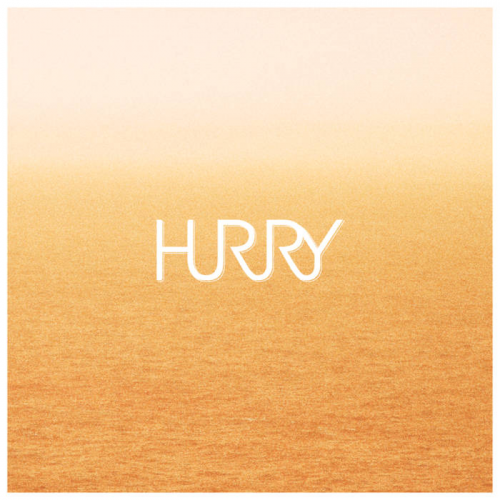