Who is Howard Ivans? A stylized frequency? A flutter of heartbeats? An outline of emotion? Another gambler waiting for that strike of lightning playing the zero-sum game of love? Or is he the blurry figure at the edge of frame? “Someone that likes being in the dark room and dark stages, where the sound is brighter than the face.” A man away from himself. Keep breaking it down boy. On a path to obsession, his head full of fury and dreams, Howard Ivans is high-stepping through the rolling sea of time.

Ivan Howard has encountered this character before. Surely he was an uncredited guest when the Rosebuds recorded a song-by-song cover of Sade’s Love Deluxe. And when Prince showed up at a Gayngs show and ripped a solo offstage on his unplugged purple Strat, Ivan Howard and Howard Ivans watched him in disbelief, flickering back and forth in that sublime, surreal moment. But the first proper appearance was on a 45 for Spacebomb Records, “Red Face Boy b/w Pillows”; then the man could really breathe, stretch out and hear his own voice, see his hands in the light. There is a strange duality between the unassuming country boy who grew up barefoot on a tobacco farm in North Carolina and the neo-soul entertainer crooning over staccato Billie Jean guitar lines, but it’s not a reflection, more a yin and yang situation, interlocking bodies of shadow, imagination, and abstracted history. The tension is fascinating. No past or future, only a presence.

Beautiful Tired Bodies is Howard Ivans’ opus – is it the magnum or a sweet 750 ml? Only time will tell. Either way, it’s pure magic, a soft funk tone poem to lost identity, the grip of love, and trying to live in the present as time rushes under the bridge. Feelings at the edge of feeling, a sound that Ivan Howard dreams about. What a sound to dream about, lush, muscular, brooding, rising and falling with the lungs of live musicians, crystalline guitars, enchanting string arrangements—a real show. Alongside the team of Spacebomb co-producers Cameron Ralston and Trey Pollard, and a first call cast of Richmond, Virginia’s finest musicians, Howard Ivans has signed his name to a smooth statement of purpose. And whoever he is, he’s playing an idiosyncratic R&B game with passionate skill. 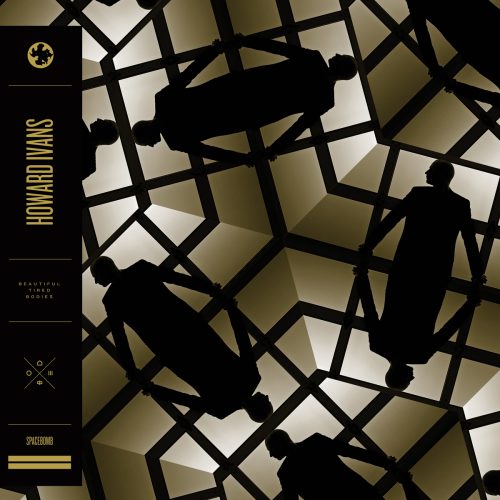