Houston McCoy came together in the summer of 2001, with members hailing from NY, NJ, and PA. They somehow shared the stage with The Locust, Rye Coalition, Against Me!, Don Caballero, The National, 90 Day Men and many more.

In 2003, they retreated to Chumbuckets Recording Studio to lay down nine tracks of instrumental madness with engineer Brian Buccellato (Risk Relay). The result is their self-titled 2004 release, a record marked by hyperactive changes, anthemic guitar solos and the pretension-free rock you used to dream about before you got so jaded. In 2006 they once again appeared with the epic 7″ The Pegasus.

In 2007, original HM members Clark Gensler and Neil McAneny parted ways with the band and the group became a 3 piece with Scott Bolasci (formerly of The Black Hollies) on drums for the recording of the No Art Vol. 1 7″ and countless other strange releases… 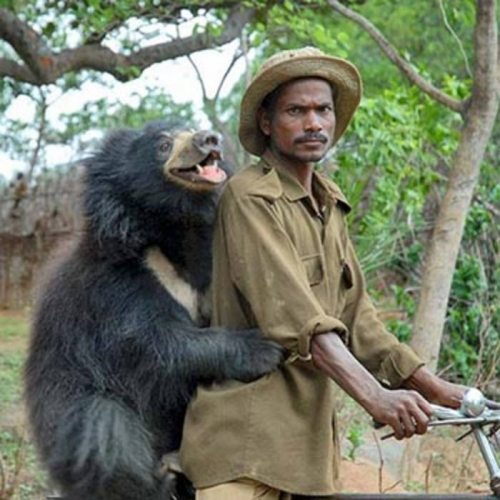 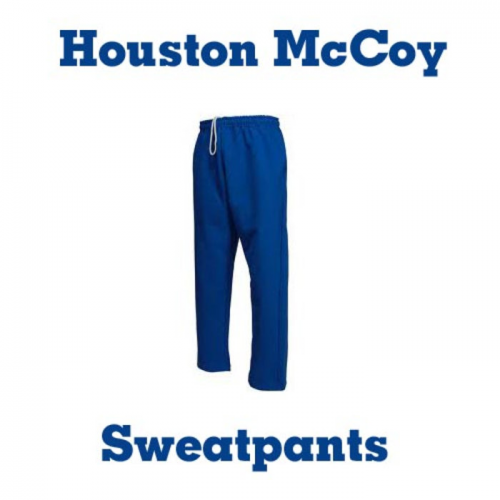 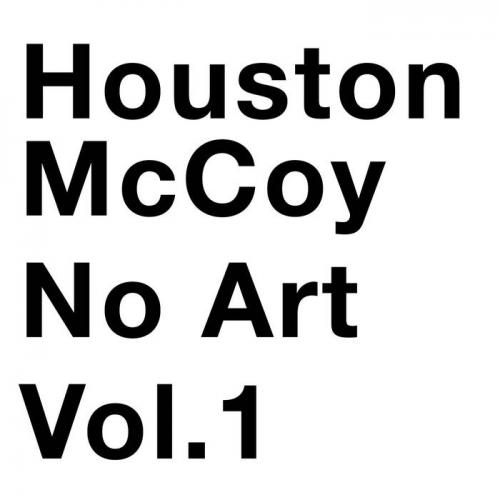 Spelunker
Together, We Can Get Through This Together
West of Lake and Palmer 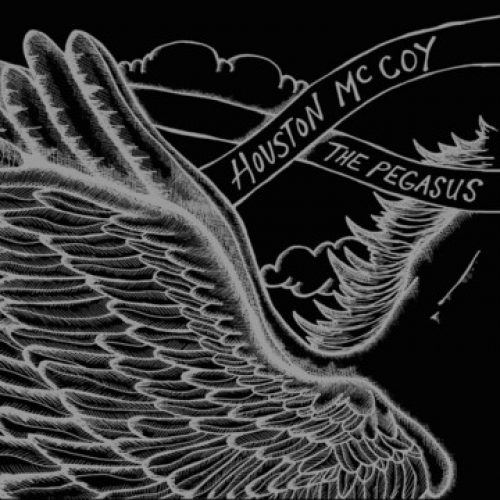 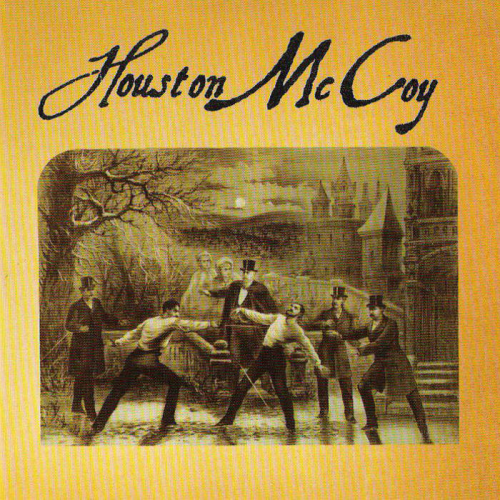 Quarrel at the Embassy
The Banker's Daughter
An Insult Resented
The Indescretions of Sir Goddard
Baron Von Felson
The Duel in the Snow
Touche!
Eulogy