“I was born to lose; I won’t have this form forever.” So begins Horseback’s fifth full-length studio record, Piedmont Apocrypha, with an incantation that could very well serve as the shapeshifting band’s raison d’être. Since before 2007, Horseback has served as a musical vehicle for multi-instrumentalist Jenks Miller (also of Mount Moriah and various solo outfits), chronicling his prolific, exuberant, and at times altogether whimsical investigation of heavy music(s) and their relationship with Western mysticism. Thus far, Horseback has embodied (and shed) many forms, from the serene, fuzzed-out, near neo-classical bliss of Impale Golden Horn, to the caustic, poisoned noisescapes of Forbidden Planet, to the crushing psych-rock (black metal? you tell us!) found on The Invisible Mountain and Half Blood. While genre tags are difficult with shape-shifting bands like Horseback, some common threads are readily apparent across each of these records: regardless of the style, there’s some otherworldly, hypnotic quality in the music, conjured by ritualistic repetition and a layered depth in the instrumental arrangements. And each record demonstrates an unmistakable internal logic, its own a self-contained universe of sound. Some have referred to Horseback records as riddles to be solved: once you crack the code, that sonic universe is yours to explore.

Musically, Piedmont Apocrypha gestures to the pastoral hues of Impale Golden Horn (released on vinyl by Three Lobed Recordings for the first time in 2012), but there’s a structured quality to the tracks here that fits in line with Horseback’s “rock” records. Make no mistake: this is a heavy record, but in the way Comus’ First Utterance is heavy, or in the way Amon Düül’s Phallus Dei is heavy. It is that patient, smoke-clogged, ritualistic vibe, solemn with the noticeable presence of layered organ and harmonium tones (perhaps a subtle nod to Terry Riley or even Olivier Messiaen). Indeed, for all its far-reaching strangeness, Piedmont Apocrypha may be the most approachable Horseback record yet: harsh vocals are used sparingly, sung (and otherwise intelligible) vocals are relatively prominent, and paint-peeling, high-frequency noise is almost entirely absent.

As one might expect from its title, this record is also heavy with a sense of place. Thematically, Piedmont Apocrypha takes on the skin-shedding revisionist history of North Carolina’s piedmont region, a place of conflict, proud culture(s), and intertwined mythologies. The fact that both Three Lobed (Jamestown, NC) and Phil Blank (Chapel Hill, NC) are involved further emphasizes this record’s ties to the Tar Heel State. 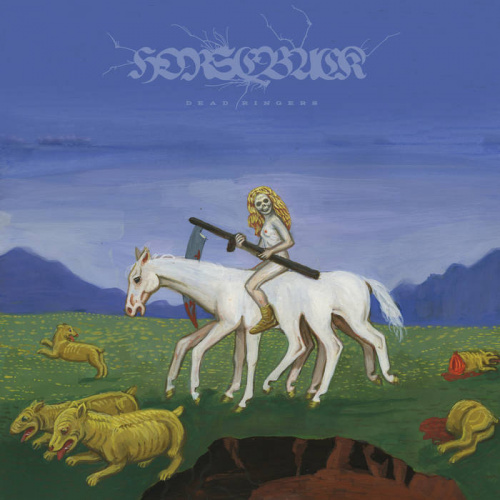 Modern Pull
Shape of the One Thing
A Bolt from Blue
The Cord Itself
Lion Killer
In Another Time, In and Out of Form
Larkspur
Descended from the Crown 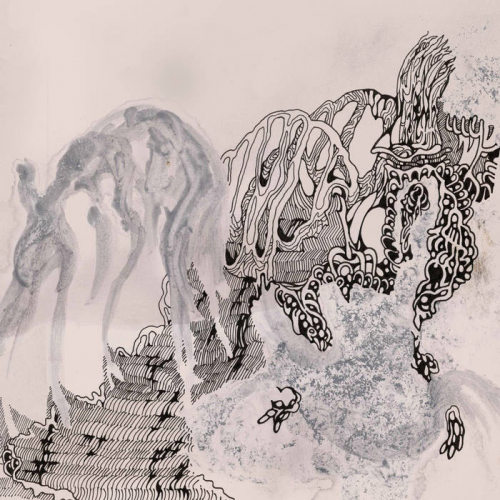 Horseback A Plague of Knowing- Singles, Splits, and Rarities 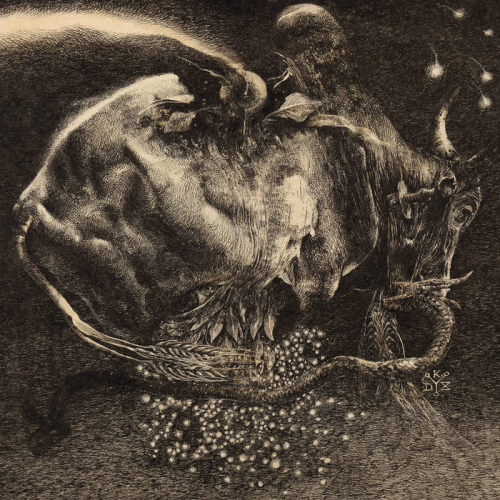 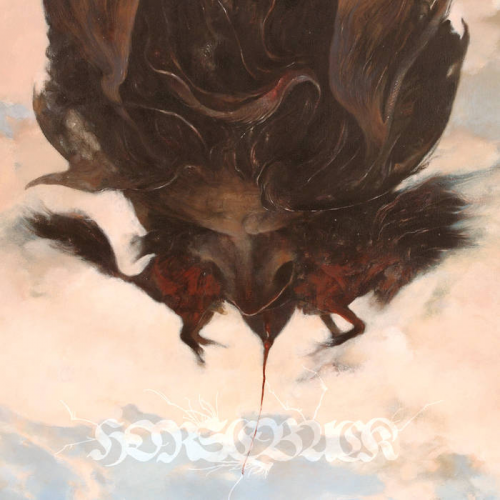 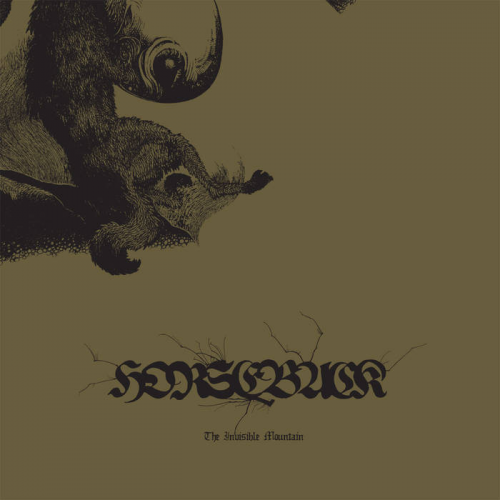 Invokation
Tyrant Symmetry
The Invisible Mountain
Hatecloud Dissolving Into Nothing