Since their first incarnation in 2008, Hooded Fang have continued a path of shedding their former selves in pursuit of new and exciting explorations in sound. The Toronto four-piece has released an E.P. and four full-length albums. With their most recent release, Venus On Edge (2016) the band continues to demonstrate a strong sense of songwriting, sonic breadth, and experimentation. Venus On Edge displays a serious yet playful take on current cultural and political issues through the post-punk-pop-rock lens.

Having built an international fanbase, Hooded Fang has toured numerous times throughout Canada, the U.S., Western Europe, and the UK. Their live show has reached new levels of proficient intensity and their years of experience performing together are evident.

Hooded Fang is currently working on their fifth studio album, which is expecting release in spring 2017. 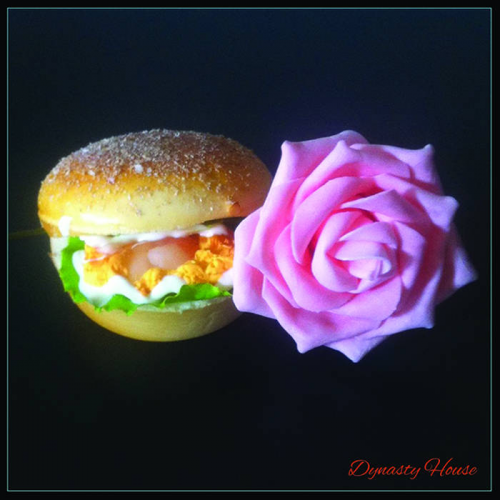 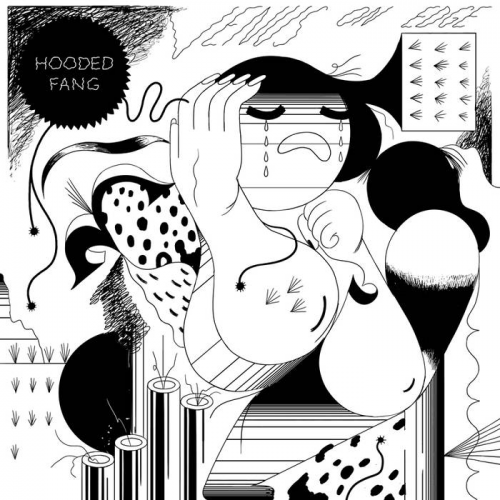 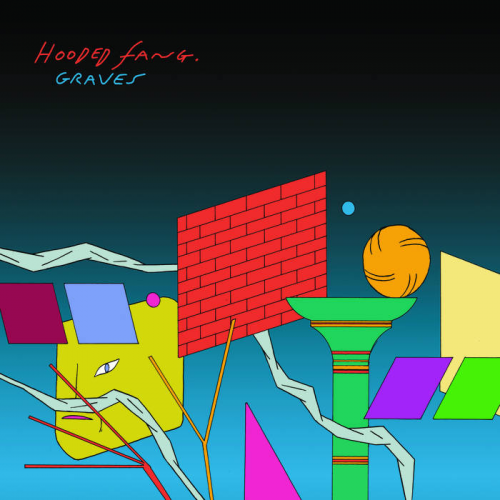 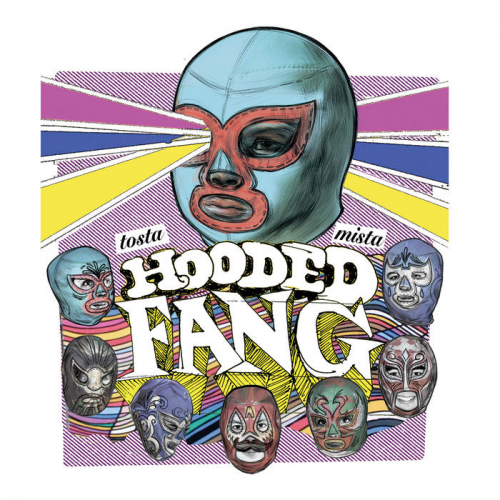 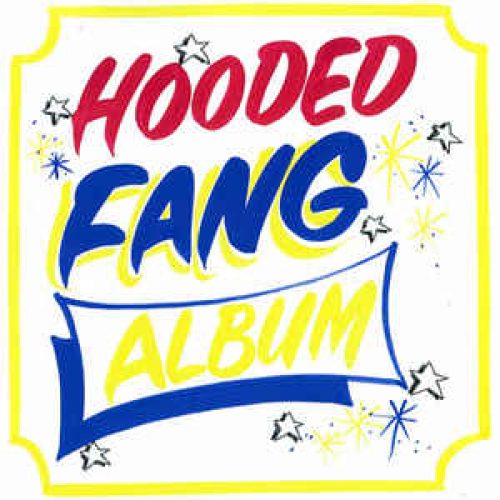 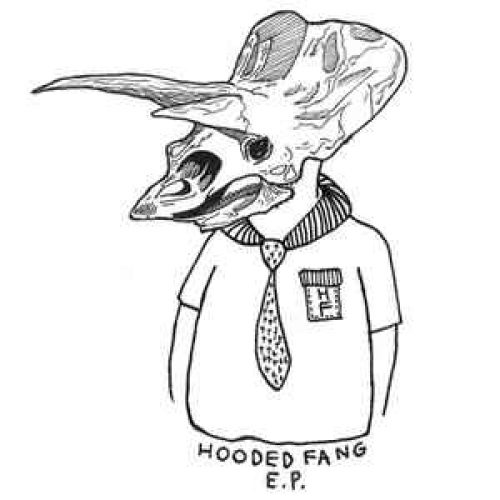