Ben Lanz is a trombonist, tubist, arranger, and sometimes composer based in Brooklyn, New York. Perhaps best known as a member of the band Beirut and touring/recording musician for The National and Sufjan Stevens, he is a busy multi-instrumentalist, performing and recording with many exciting and influential musicians, composers, and performers.

Along with this, Ben has a handful of projects on his own, specifically his groups Lanzendorf, a long form psych-prog collaboration with the Devendorf Brothers and his new solo project, Hoferlanz, as well as solo and ensemble brass and electroacoustic pieces and improvisations of his own composition. He is also an active champion of new music for the trombone, commissioning new works and performing them around the world. Ben completed a doctorate in music from Stony Brook University in 2008, where he studied with an amazing and inspiring faculty and taught a vibrant and stimulation mix of students. 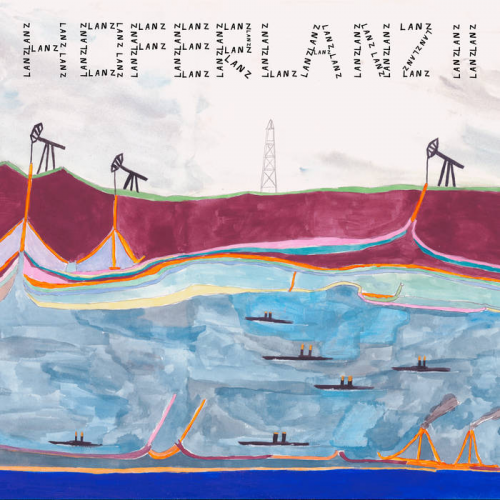 Tell Me, Please
Tomahawk Chop
Aukland
In Holland
You Drive
Interloc
125 bpm
This is the Time Where
With the Rocket
Fascist Jock Itch
Lice in My Brain 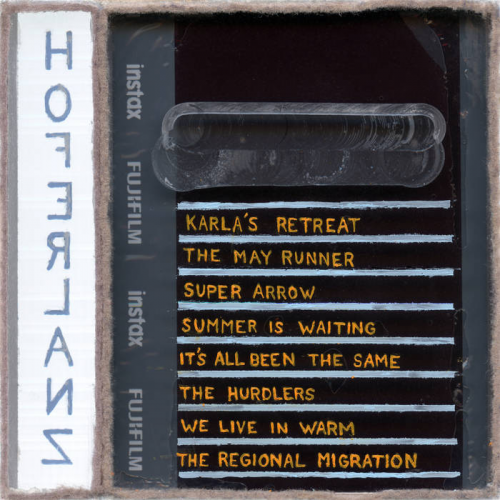 Karla's Retreat
The May Runner
Super Arrow
Summer is Waiting (Plover)
It's All Been the Same (ft. Mina Tindle)
The Hurdlers
We Live in Warm Duvets (ft. James McAlister)
The Regional Migration (Snowbirds)