Hey Champ’s roots can be traced outside of Chicago in nearby Rockford, where band members Saam Hagshenas (Vocals, Guitar) and Jonathan Marks (Vocals & Drums) discovered their love of music at a young age. After schooling, the two reunite in Chicago under the Hey Champ moniker. Incorporating influences from disco, house and indie rock, they made synth-heavy pop music, and were eventually discovered by Chicago rapper Lupe Fiasco, who took them on tour and launched their careers as international artists. 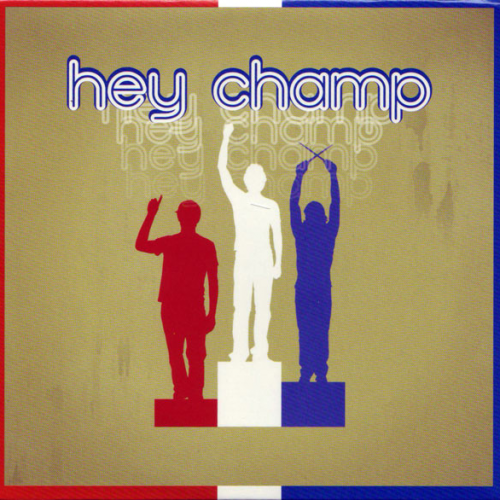 The Underpass
Eugene
A Modern Ruse