Following the demise of the acclaimed pop band Absinthe Blind (Parasol Records), Erin Fein and Brett Sanderson formed the short-lived guitarless band Orphans, which provided Fein a developmental first outlet as principle songwriter. Soon, Tristan Wraight returned to Champaign, Illinois from a stint on the road as touring guitarist for Maserati and joined the band, invoking a startling change as he and Fein began a prolific period of songwriting together. The band changed completely, and in the thaw of the Illinois spring of 2004, Headlights was born in a farmhouse just north of Champaign.

The band quickly put together a set of songs and The Enemies EP was recorded at the band’s farmhouse studio in a flourish. The EP was released to critical acclaim as a limited edition mail-order and tour-only EP. The first pressing sold out in a matter of a few short months. Headlights went on to share the stage with The Delgados, Mates of State, Magnolia Electric Co., The Appleseed Cast, Headphones, Mono, Earlimart, to name a few.

Headlights has been on tour long and often since, first branching throughout the Midwest and finally crossing the country (and back, several times now). The promise inherent in Headlights’ debut LP brought The Enemies EP an official release in non-limited form in November of 2005.

In spring of 2006, Headlights played a monstrous 72-date tour, and released a split 7″ with Ontario’s Most Serene Republic (Arts & Crafts). After recording basic tracks with Kristian Riley (Maritime, Decibully) at Bionic Studios in Milwaukee, Headlights applied the finishing touches to their debut LP, Kill Them With Kindness, at the band’s farmhouse just north of Champaign. In August, the LP bore its pretty face. Headlights toured extensively throughout 2007, including a 21-date European tour.

The far-reaching touring schedule of Headlights left the band with a great deal of material from radio sessions across the country, resulting in 2007’s Friends and Loves. Comprised of 7 songs recorded live on WOXY.com, Indie 103.1 and Daytrotter.com, the limited-edition release is only available through Polyvinyl mail-order and through Headlights on tour.

Working from a farmhouse just outside of Champaign, Headlights took a freer, more simplistic approach to the recording of their sophomore release, Some Racing, Some Stopping. The self-produced album finds Headlights dropping the atmospheric elements of Kill Them With Kindness and focusing on a more ‘60s inspired pop sentiment. Joined by Nick Sanborn (Decibully) on bass and accordion, and a small cast of musical friends, Some Racing, Some Stopping is Headlights at their finest.

Following the early 2008 release of Some Racing, Some Stopping, Headlights hit the road again, logging another slew of shows that strengthened old ties and gained new friendships left and right. In late 2008, Polyvinyl Records released Remixes, a collection of Headlights classics remixed by the likes of artists from The Album Leaf and Casiotone for the Painfully Alone, to Son Lux and Cale Parks and T.J. Lipple of Aloha. This limited-edition release is limited to 1000 copies on CD and 2000 copies on vinyl.

Headlights’ third full-length, Wildlife, is a poignant piece haunted by the notions of loss and leaving, yet fueled by the power of survival. Following a tumultuous recording that saw the amicable departure of guitarist John Owen, the band turned the scrapped session into a confident, significantly personal work.

Recorded at home and mixed by drummer Brett Sanderson, Wildlife, is a collection of complex tracks filled with youthful laments and songs of friendship and aspiration. 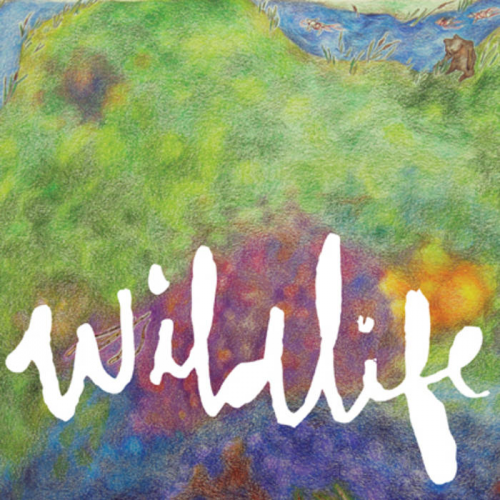 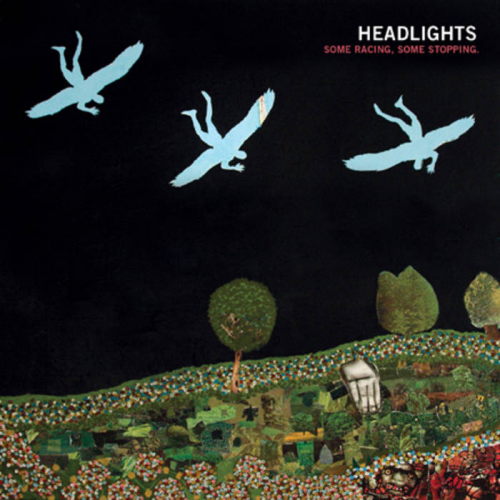 Headlights Some Racing, Some Stopping

Get Your Head Around It
Cherry Tulips
Market Girl
On April 2
School Boys
Some Racing, Some Stopping
So Much for the Afternoon
Catch Them All
Towers
January 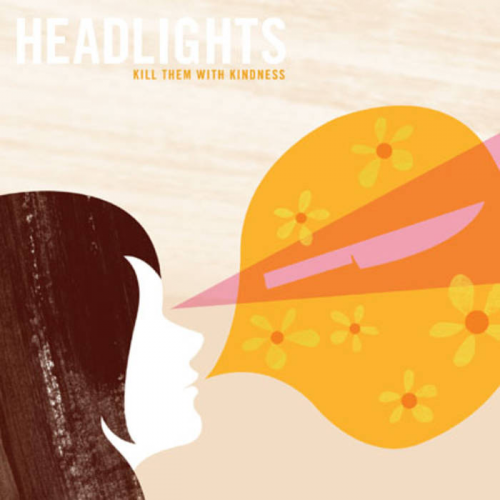 Headlights Kill Them with Kindness

Your Old Street
TV
Put Us Back Together Right
Pity City
Songy Darko
Owl Eyes
The Midwest is the Best
Lions
Lullabies
Words Make You Tired
Hi-Ya!
Signs Point to Yes (But Outlook Not So Good)
I Love, You Laugh 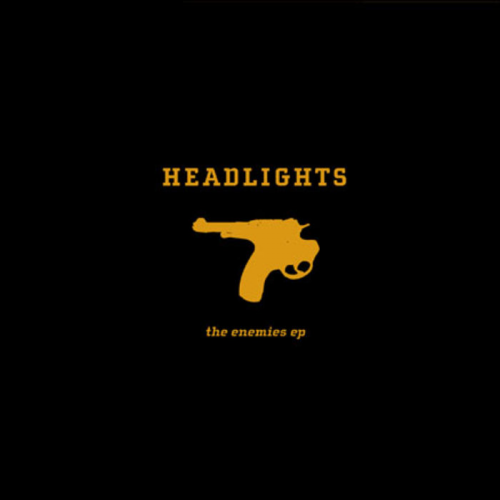