Hailed as a “rising star of the indie music scene,” by Entertainment Tonight and “refreshingly unassuming” by Pitchfork, singer-songwriter Hayley Taylor has an unmistakable new voice full of passionate intensity.  Her debut album was featured in commercials, films, and TV shows, including How I Met Your Mother, Pretty Little Liars, Rush, Royal Pains and MTV’s Real World.

On her forthcoming sophomore album due out in 2019, Taylor collaborates with musicians like Dan Romer (Shawn Mendes/Ingrid Michaelson), John Morrical (Santigold, Charli XCX), and The Bravery’s Anthony Burulcich, experimenting with shimmering electronics and fiery drumbeats to create a dreamscape of synth pop. The first single from the album, “Slow Motion,” has already been featured on several TV shows.

Taylor is also working on new music with her two other band projects The Fauve and X My Heart. 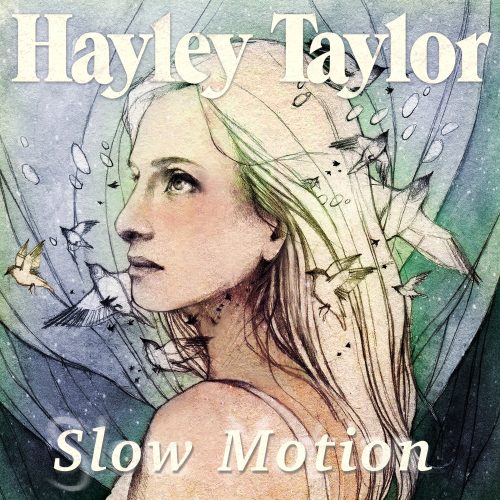 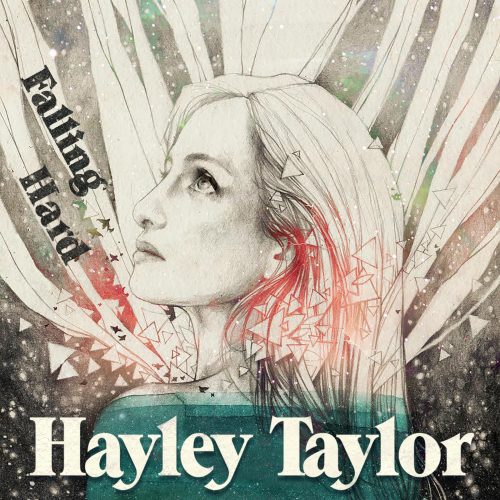 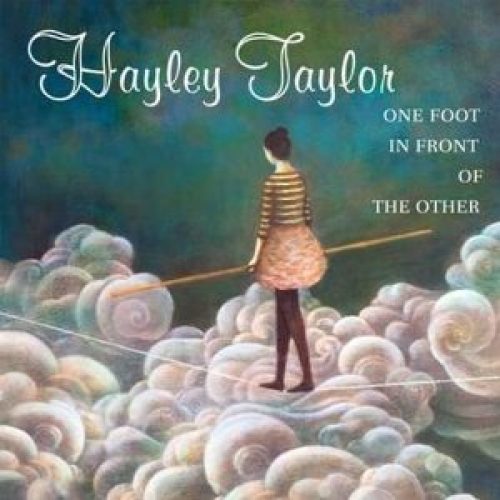 Hayley Taylor One Foot In Front Of The Other