When Happyness first burst into the public conscience with 2013’s debut single It’s On You, their spirited take on US college rock was as big a surprise as it was an instant hit. The resulting full length, Weird Little Birthday, went on to feature in many of 2014’s End of Year album lists. Worldwide tours, an NME Award, a re-issue on the much-loved labels Moshi Moshi Recordings (Bar/None in US), and millions of Spotify plays later, it is with some anticipation now that the band finally reveal the full details of the follow-up.

Titled “Write In”, released on April 7th through Moshi Moshi Recordings (Bar/None in US) and featuring artwork from the band’s own Jon EE Allan, the record was made in the band’s own studio above a now-abandoned bookshop, then finished and mixed with Adam Lasus at his LA home studio.

“Write In” sets its stall out as an outward looking, inventive, and thoughtful progression from their debut. Drawing on an array of influences including Roxy Music, The Beach Boys, Randy Newman, Sonic Youth, Big Star and Pierre Cavalli, the direction is best summed up by Jon EE Allan; “I’d like to think this record looks outside the little American alt-rock sphere we were looking in on. I think we used to be very afraid of being earnest. And now we’re able to be tender or heartfelt without feeling too guilty about it. This record cost us about £500 to make, and that was mainly spent on an 8 track tape recorder and a dehumidifier. We self-produced it in our studio [the affectionately named ‘Jelly Boy Studios’, where the band also recorded their debut, ‘Weird Little Birthday’]. The building’s being redeveloped at the end of the year, so this is the last record we’ll make there, which feels like the end of a chapter for us.” 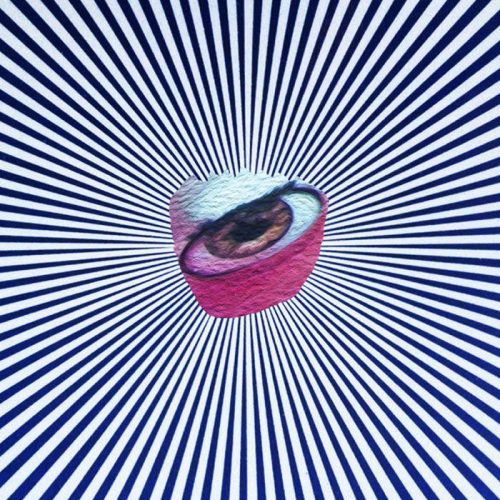 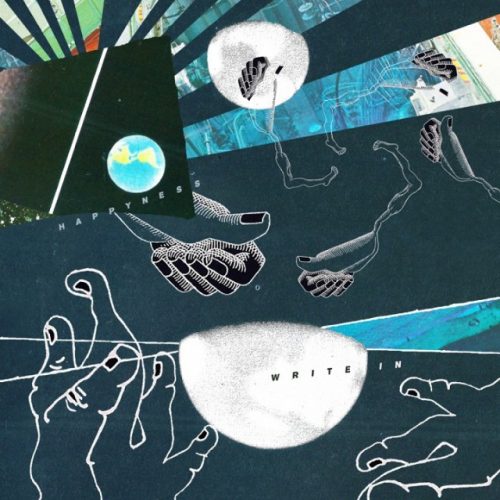 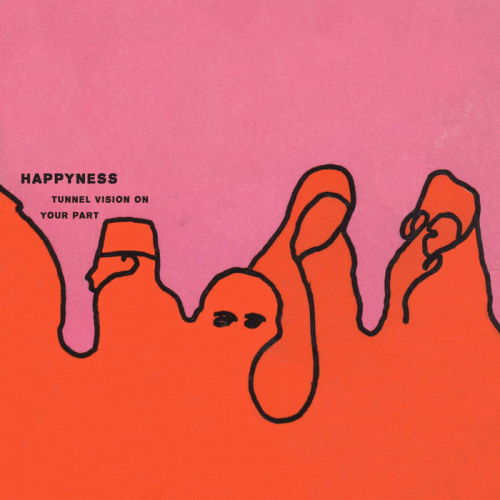 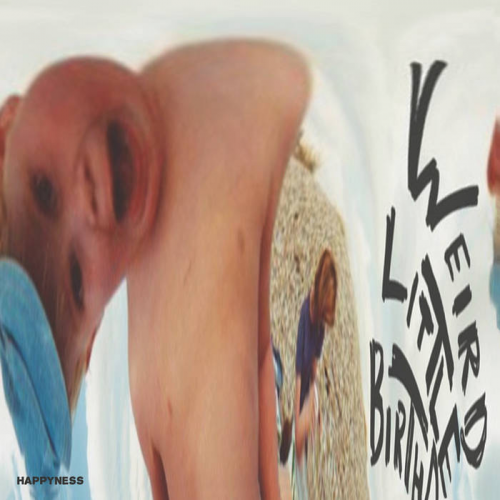