Halloween, Alaska’s new album is called Champagne Downtown, but this is not a band bent on velvet-rope postures or boozy indulgence. Instead, these men specialize in the passionate dismantling of such tropes. When singer James Diers gently croons, “I say we burn down the Hollywood Sign and tear apart the judges with our bare hands,” it’s not a battle cry, but rather an affirmation, a call to embrace the radical notion of simply being who you are.

If Halloween, Alaska’s self-titled 2004 debut was a critically anointed indie gem–scoring wider notoriety via TV’s The O.C. –and 2005’s Too Tall to Hide was hailed as a “jittery jungly and swooningly melodic” (All Music Guide) follow-up, then Champagne Downtown is both a worthy successor and a welcome evolution. Mixed by Grammy-winning engineer and audio guru Tchad Blake (Tom Waits, Peter Gabriel, Elvis Costello, Pearl Jam), it’s a gorgeously layered showcase of the band’s half-electronic-half-organic palette. Real drums mingle freely with their mechanical counterparts. Warm synths tangle with edgy, textured guitars. Brainy lyricism unfolds in a tandem of winsome melody and unabashed rock hooks. Peeking beneath and between these layers only serves to recall everything that’s unique about this Minneapolis-based quartet, comprised of Diers (voice, keys, guitar), Bill Shaw (bass, sampler), Jacob Hanson (guitar) and David King (drums).

The extended gap between Champagne Downtown and Halloween, Alaska ‘s previous release was by no means a holiday. Veterans of the vaunted Minneapolis music scene, the group’s members worked to complete the album amidst other projects (drummer King plays with modernist jazz giants The Bad Plus), long-distance collaborations and the arrival of new children. Founding keyboardist/engineer Ev left the proper lineup to focus on studio work, which led to the addition of guitarist Hanson and a subtle yet invigorating shift in the group’s sonic footprint. The pace was slower, but the results are no less potent.

From the get-go, Champagne Downtown dares to cast off the political fixations of its native America, waxing instead on a collective psychology that pervades states of all hues. Lovers, losers and omniscient narrators alike cling dearly to a defiant, sometimes irrational optimism. The tender “Be A Man” doesn’t just question the ideal of stoic manhood (“Kill a dog / Change a tire / Lead the way / Keep dying”); it demands that it be replaced by something more fluid, more universal. The title track finds a wayward spouse “drinking the remains on tops of taxis and underneath the trains.” There are moments of inspired melancholy, too–see “Gone With the Wind” and its austere reflection: “Youth is not what it used to be / It’s sewn into the sleeves of days we didn’t seize.” Song for song, Champagne Downtown achieves the not-so-easy feat of being earnest without being saccharine, profound without being pretentious. As a result, you find yourself listening to the album for a fifth or fiftieth time and still discovering something new–a disarming lyric, a carefully crafted texture, an ebullient drum trill that pulses like a feathery heartbeat. It’s the best-yet work of a band that knows it’s giving listeners something valuable: depth, honesty, irreverence and beats you can move to in a shrinking, often superficial world. 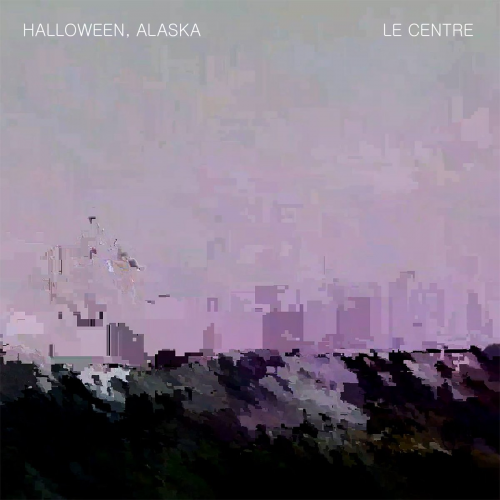 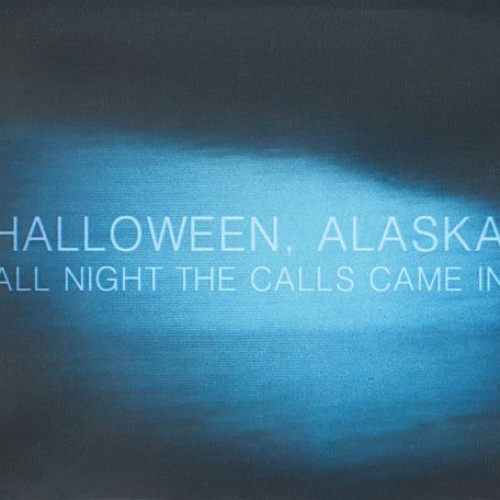 Halloween, Alaska All Night the Calls Came In

You are Not Well
Dance by Accident
Analogue
Empire Waist
More to Come
The Jealous Ones
Dead Air
3:1
Tables
In Your Sleep 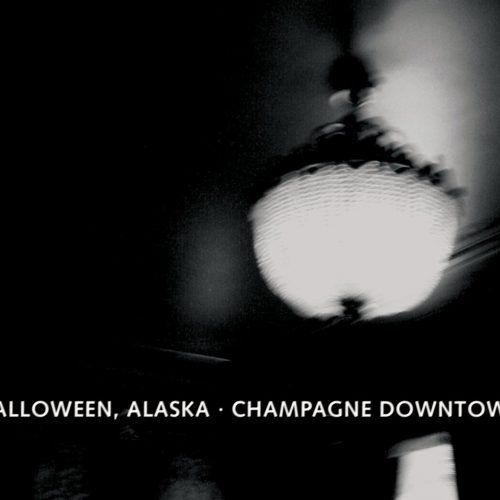 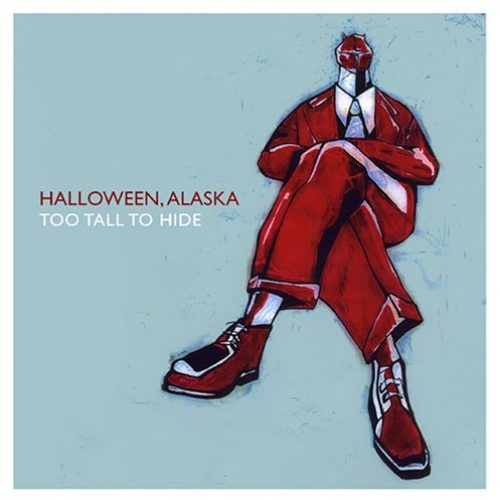 Halloween, Alaska Too Tall To Hide 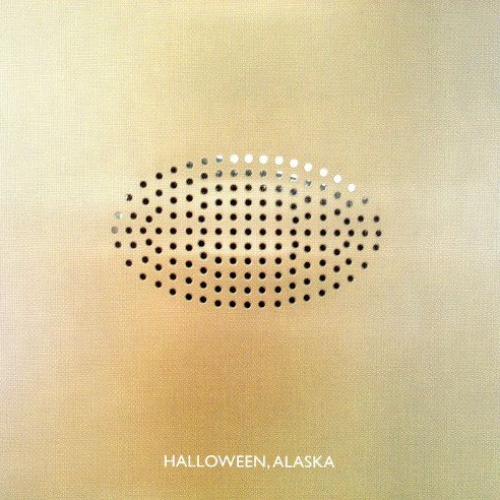