In 1999 Joe DeNardo moved into a house in Olympia where Kevin Doria lived. A few months later they began playing guitars in the basement under the name 1000 AD. Their early two guitar sound stressed repetition, physical volume, sustain, and harmonic density. After a self-released tape during a short time with Wynne Greenwood [Tracy + The Plastics] playing keyboards, they changed their name to GROWING in 2001 and began playing with Eryn Ross on drums.

That incarnation recorded “THE SKY’S RUN INTO THE SEA” in 2002, where spacial elements began to find their way into the song structures, and the process of recording started to help transform GROWINGs lack of boundaries. They sent a copy to Kranky Records who decided to release the record, as well as the bands follow-up (now just Doria and DeNardo), THE SOUL OF THE RAINBOW AND THE HARMONY OF LIGHT, recorded in Portland with Rex Ritter in 2003.

At this point the band had begun to record much of the raw materials at home, relying on Ritter’s studio to help reorganize, re-amp, and embellish the depth of their sound. Early in 2003 Mogwai invited GROWING to play at Camber Sands as part of ALL TOMORROW’S PARTIES. Following the SRHL sessions Joe moved to New York. Late in 2003 Growing played ATP again by invitation of Jake and Dinos Chapman.

By 2004 Kevin was on his way to New York and GROWING was getting ready to record HIS RETURN at Junkyard Studios in Greenpoint for Troubleman Unlimited’s underlabel MEGABLADE. HIS RETURN articulates both incredibly minimal structural progressions and a sort of “folk music”-inspired traditionalism, while remaining very thick in its sound.

In 2005 they recorded COLOR WHEEL in Montreal in THE PINES recording studio, run by Dave Bryant (Godspeed! You Black Emperor) and Craig Bowen. THE PINES granted GROWING the first opportunity to truly utilize the studio as an instrument in their creative process. In the spring GROWING played with friends SUNN 0))), BLACK DICE, GANG GANG DANCE, and OOIOO on the “WHAT IS MUSIC?” tour of Australia. They returned to the PINES in 2006 to record VISION SWIM, their final record for Troubleman Unlimited. These two records widened the spectrum of what listeners could expect from GROWING, as they explored electronics in new and less categorical ways.

As a testament to the quality found in THE PINES, GROWING returned there in the summer of 2007 to record for their new record label THE SOCIAL REGISTRY. They released the HORIZON DRIFT/DISCONFIRM 7″ in December and the LATERAL LP in February of 2008.

Also in the winter of 2007/8, GROWING recorded a full length at OCROPLIS STUDIO in Brooklyn, NY, with their friend and studio engineer Barry London [ONEIDA]. They toured in Europe for 6 weeks in April with BORIS, and played ATPNY in September. After the OCROPOLIS sessions were released as the full length ALL THE WAY in September, they toured the east coast with HOT CHIP. GROWING wrapped up 2008 by adding new member Sadie Laska [IUD, EXTREME VIOLENCE], who increased the depth of their sound with varied electronics, samples, and vocal parts.

In 2009 and 2010, GROWING toured Japan twice, the US twice, Europe once with BLACK DICE, played another ATP in the UK, and released their record PUMPS! on Vice Records, with Laska contributing,  again recorded at OCROPOLIS.

In 2011, Doria moved back out west to Olympia, and the band took a hiatus as everyone pursued other interests. By 2014, Doria had built up a new home studio in Olympia, and plans began to coalesce to record another record in December of that year, this time back to just the duo of Doria and DeNardo. DISORDER, to be released by Important Records in June of 2016, stands as a refinement of Growing’s evolving sonic palette, employing dissonance as liberally as harmony, delivering the listener’s ear to a rather unsettling ‘comfort zone’.  The effect could be stated as one of submerssion. 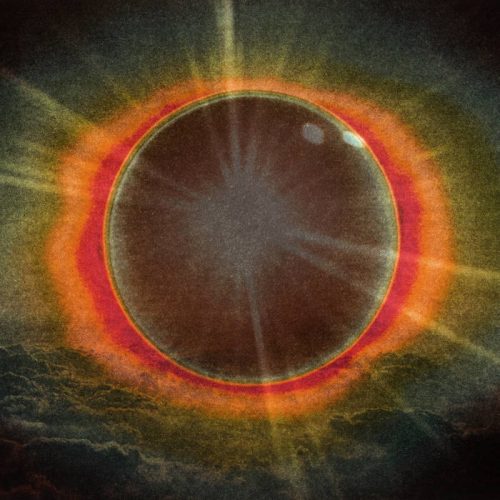 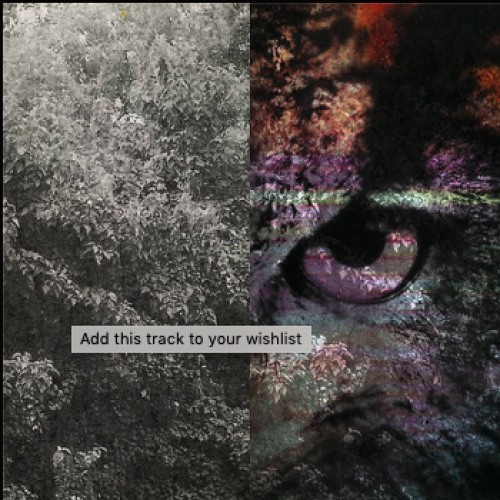 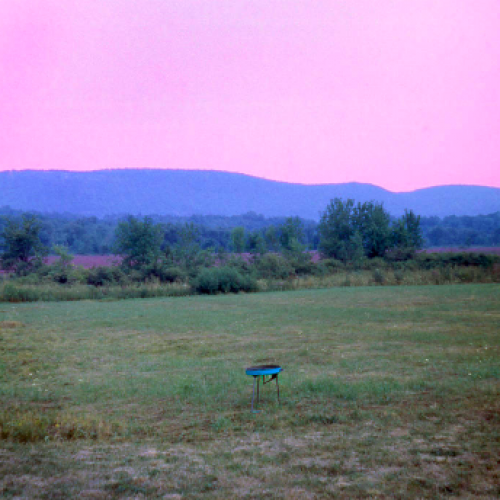 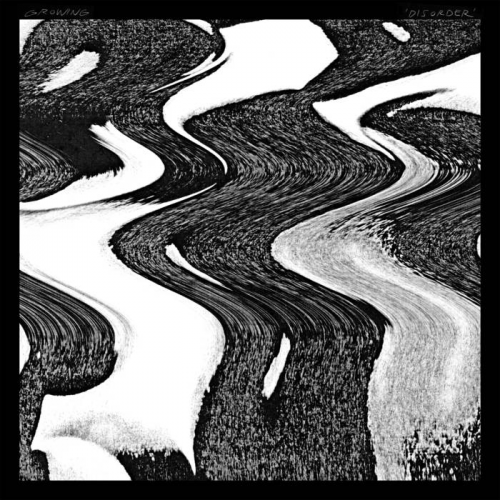 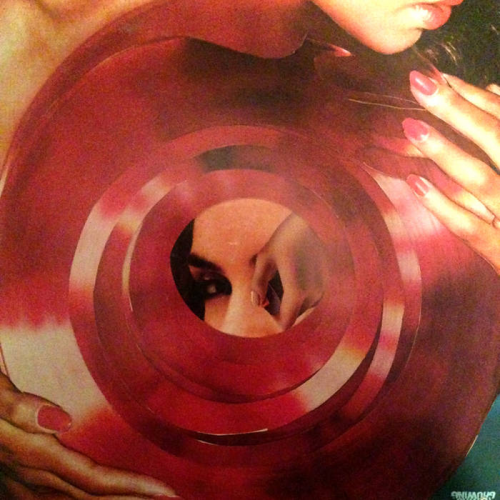 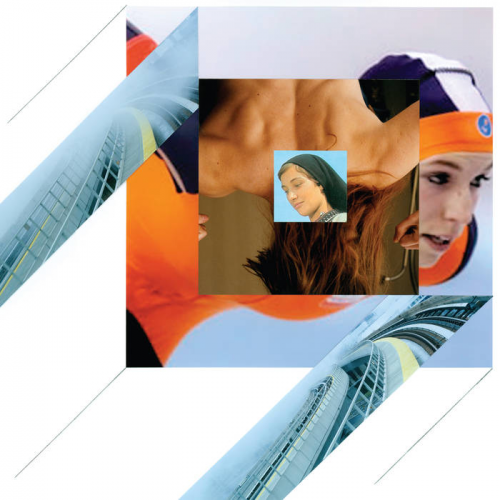 Growing All The Way 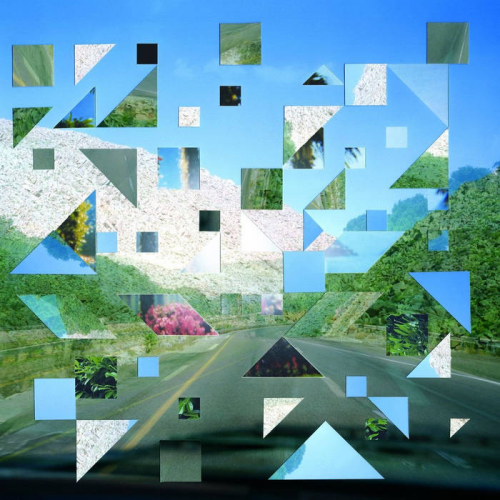 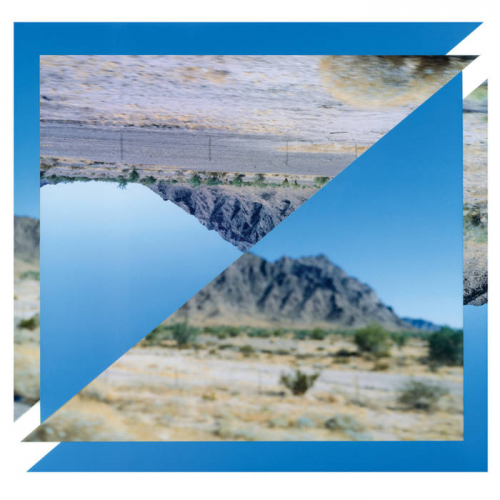 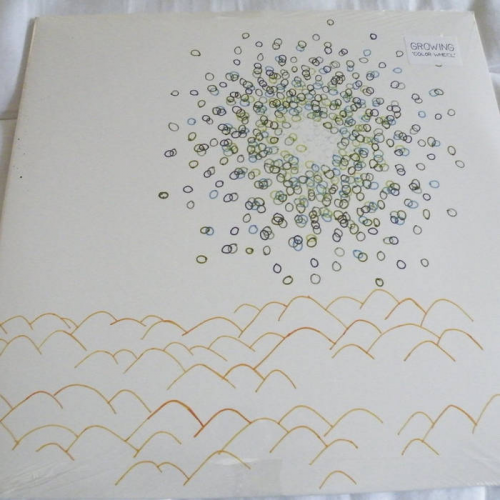 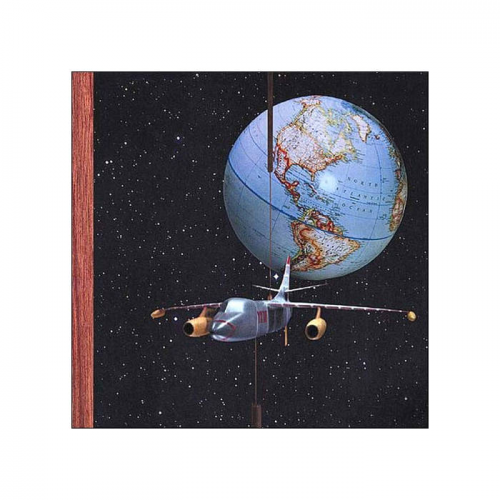 In the Shadow of the Mountain
Freedom Towards Death
Wide Open 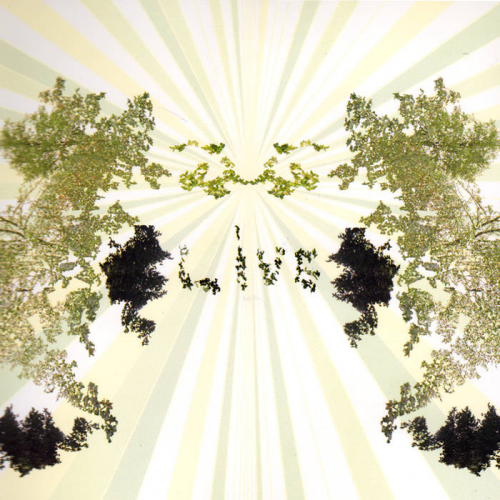 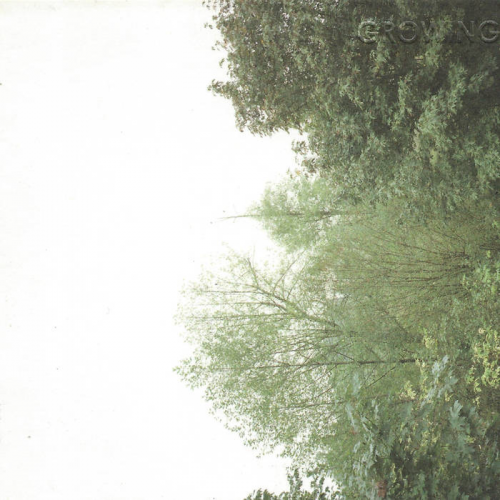 Growing The Soul of the Rainbow and the Harmony of Light 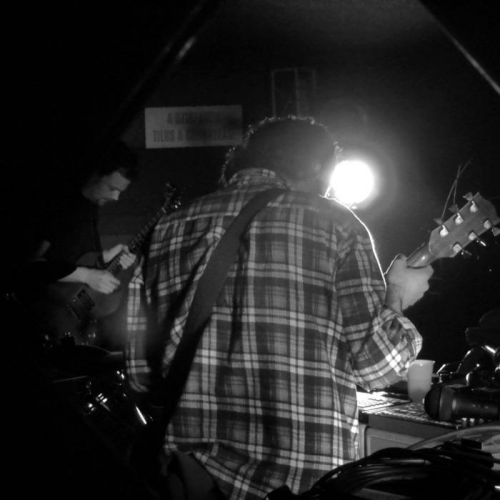 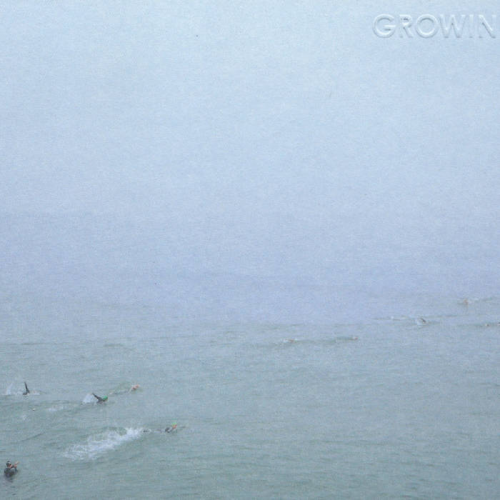 Growing The Sky’s Run Into the Sea 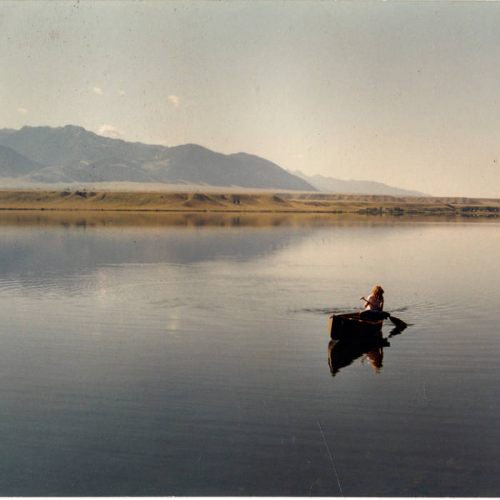 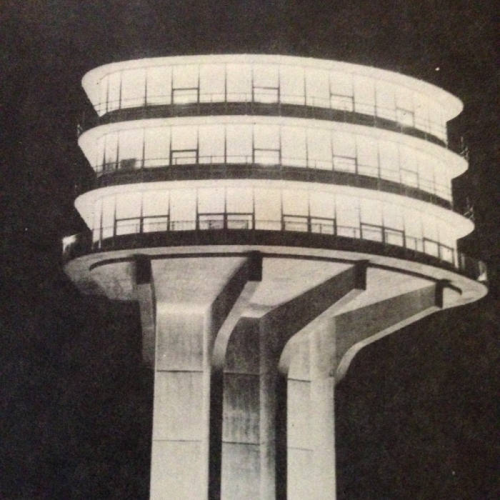