Griffin House (born April 21, 1980) was born and raised in Springfield, Ohio. His father worked in a tire shop and his mother helped place children with foster families. In high school, the athletically gifted House landed a role in a musical and was surprised to learn that he had a natural talent for singing.

He graduated with a Creative Writing Degree from Miami University in 2002.

House began writing and recording and issued his first independent release, Upland, in 2003. His music attracted attention from Nettwerk, a Vancouver-based management company and record label, and House partnered with the label’s American branch to issue Lost & Found in 2004. In August 2004, on CBS Sunday Morning, music journalist Bill Flanagan (MTV/VH1) raved about Lost and Found, putting the newcomer on his short list of the best emerging songwriters in the U.S. “I bought House’s CD after a show in New York City,” said Flanagan, “and this never happens: I took it home and must have listened to it 20 times that weekend. I was really knocked out.”

Several self-released albums followed, and in 2007 House released Flying Upside Down, produced by Jeff Trott and featuring Mike Campbell and Benmont Tench of Tom Petty and the Heartbreakers.  House has released the majority of his records on his imprint record label, Evening Records. House began his career touring extensively, opening for artists such as Ron Sexsmith, Patti Scialfa, Josh Ritter, John Mellencamp, Mat Kearney, and The Cranberries, and is now a headliner, playing his own shows in the US and abroad, and has released 13 studio albums.

He lives in a cabin in Connecticut with his wife and two daughters. 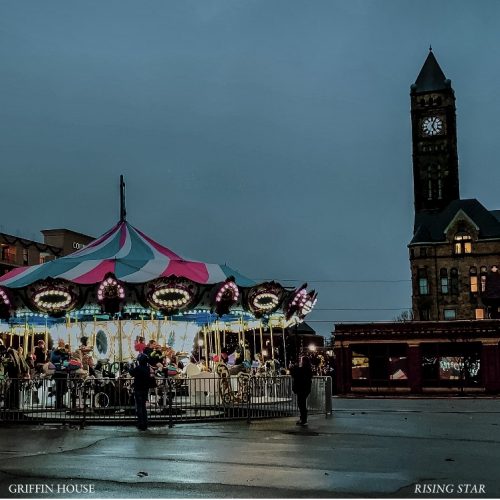 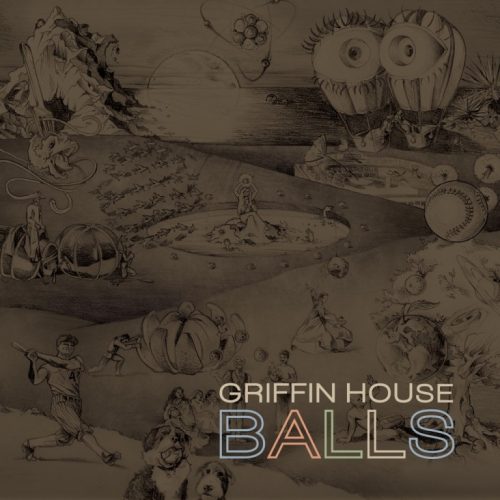 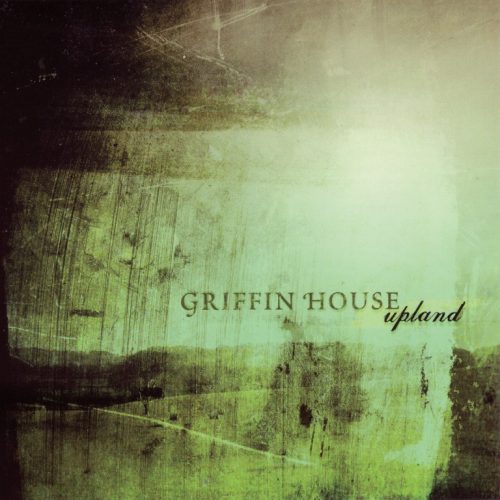