The aptly named Over Air features a live radio performance by Gregor Samsa at Amsterdam’s VPRO radio station in May 2008. The live appearance shows off the richness of micro-orchestra live set up in never before heard ways, along with the breathtaking vocals of Nikki King Bennett and Champ Bennett. The live set includes songs from three previous recordings, Rest, 55:12, and 27:36.

In Rest, Gregor Samsa expand on their affinity for minimal, classical instrumentation mixed with mangled and manipulated sound through integration of new instruments such as the celesta, clarinet, classical voice and vibraphone. Along with these new sounds, guitar has been almost entirely replaced by piano, whose parts were recorded on a rare Bosendorfer once owned by Philip Glass. These pieces demonstrate a shift in focus to harmony, restraint and the use of muted tones, while less interest is taken in the large dynamic shifts that once carried the weight of many of their compositions.

With all these changes, one might assume a loss in ability to recognize this as a Gregor Samsa album. On the contrary, this album focuses and refines their sound, making it more distinct. There is a uniqueness and a confidence demonstrated in Rest that was once only alluded to in previous work.

Engineer Alex Aldi tracked most of Rest in New York City’s Gigantic Studios. In their studio at the now famous Pencil Factory in Brooklyn, the band recorded a number of overdubs before taking the album to Alan Weatherhead for mixing at Sound of Music in Richmond. The album was mastered by Mark Christensen at Engine Room Audio in NYC. 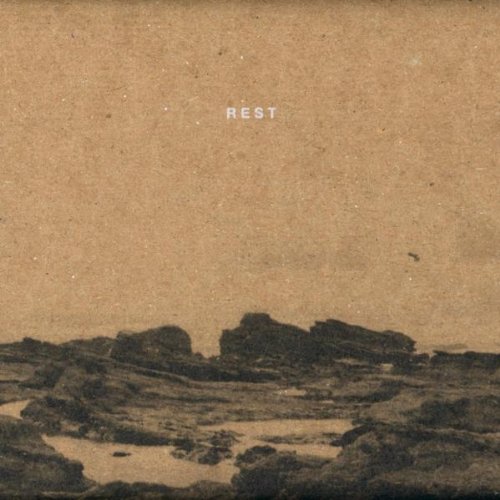 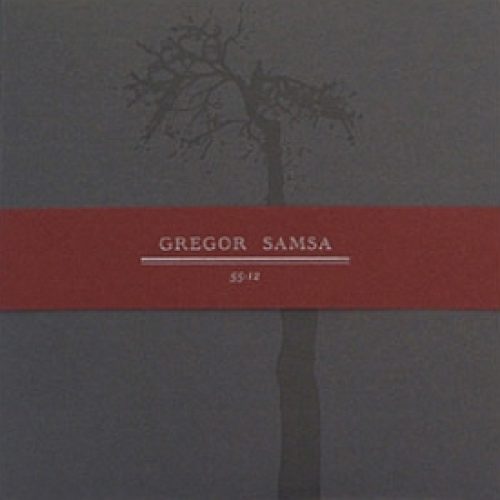