Greg Farley was born in Highland, NY, a small town on the Hudson River. His dad was a teamster who drove tractor trailers and his mom worked at the A&P. In 2006 he began touring out of his car playing house shows, small bars, and on the street, burning CDs, wrapping them in road maps, stamping GF on the front. From the east coast to California and back, he saw landscapes and cities that most of the people he grew up with never got the chance to see.

Upon returning he was lent a fiddle by a good friend, took up learning old time tunes from players like Ruth Ungar and Rudy Efram, before joiningThe Felice Brothers. He played and recorded with them for the next ten years, toured internationally, made it to the Billboard 200 list, and played as a member of Conor Oberst’s backing band for his 2017 solo LP Salutations, all while working other jobs in his down time: He mucked stalls on a horse farm, waited tables at a vegetarian restaurant, worked as a carpenter, arborist, woodworker, and sawmill operator. Through it all, his music was the only constant.

Farley’s 2018 debut solo release, Taker Easy, helped to define Farley as a songwriter who writes about what he knows. For the album, Farley mined his own history for stories of nature, love, pain, work, and family, all set against the backdrop of the northeast. Farley is currently touring all the bars, halls, fairs and festivals, promoting Taker Easy and preparing for the recording of his second album. 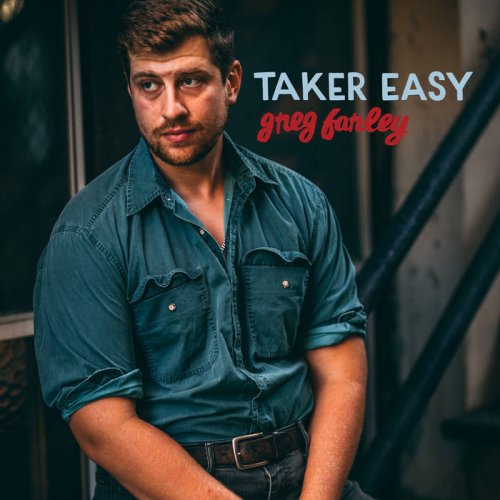