Known for their cinematic orchestrations blending folk, pop and electronic music, Grandchildren have been steadily making a name for themselves since songwriter Aleks Martray founded the group in Philadelphia in 2008. Since then the band has evolved into a dynamic ensemble of musicians, lauded by critics and fans alike for their intricately layered arrangements and high-energy performances. Martray attributes their eclectic sound to his nomadic upbringing across Europe, the US and Latin America and a reverence for music of the past. He explains, “I grew up on everything from Michael Jackson, to Fela Kuti, to Rachmaninoff, so music was both a form of time travel and the one constant that held everything together.” This sense of a sonic journey and musical omnivorousness is what defined Grandchildren’s first two albums — Everlasting (2010) and Golden Age (2013).

With their third album ZUNI, Grandchildren hone their distinctive ability to strike a poetic balance between the intimate and epic. Throughout the album, a joyful celebratory lightness is at battle with its lyrical darkness, washing over them like a baptism. The resulting feeling is an elixir of moods that can best be described as a kind of “dark pop” – a poetic tug of war between beauty and darkness, inspiration and despair, where simple heartfelt songs usher you through a landscape of complex rhythms and melodies. Martray describes the underlying creative process as something akin to lucid dreaming.

“Creating this record was about embracing the nightmarish feelings and surreal twilight zone moments that occur in real life. Not trying to wake up from them, but actually walking further into their landscape and exploring their narratives for deeper truths, no matter how inconvenient they may be. That’s where we find strength to take control of something that seemingly controlled us,” he explains. 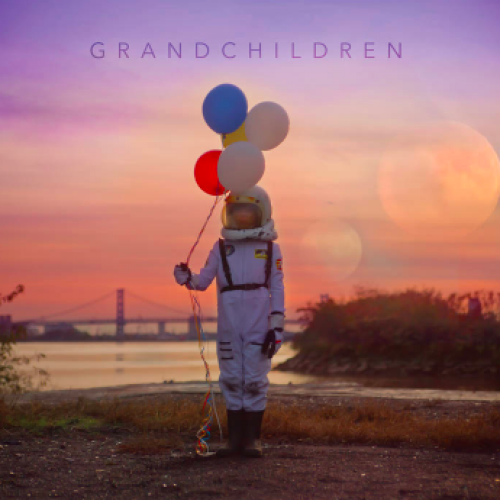 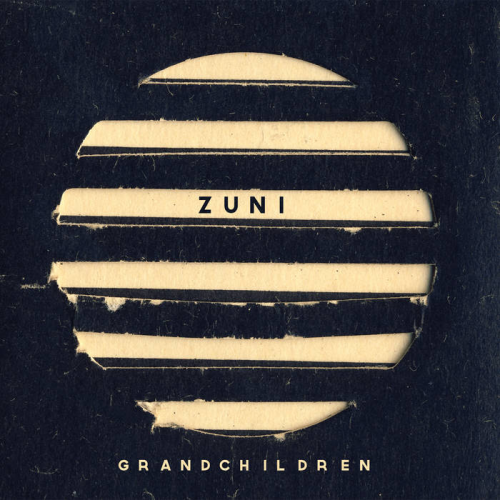 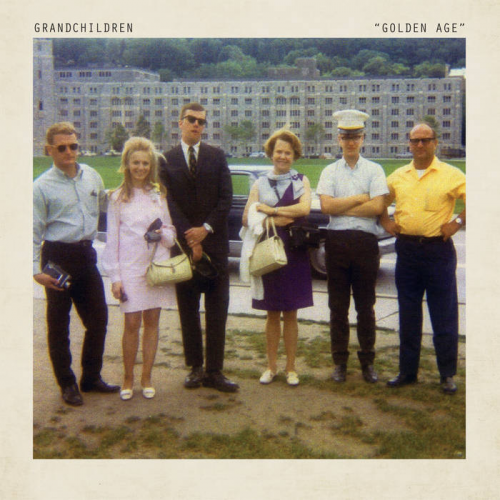 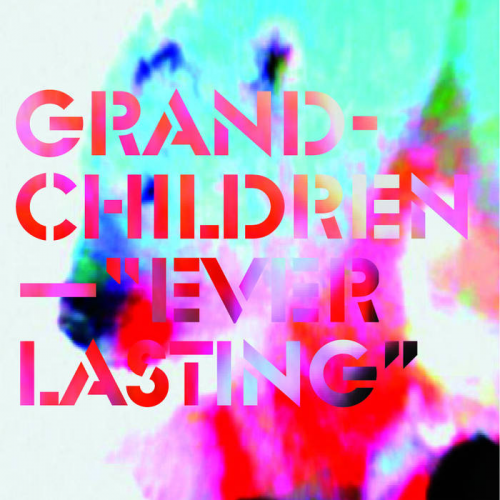