Founding members, Carlos and Lua, met in their late teens in Spain, where Carlos, regardless of his young age, had opened one of the hippest night clubs in Madrid. Spain’s capital had a strong music scene in the 80′s and 90′s but by the 2000′s most of that had died off and there was a plague of silly pop and Eurovision frenzy. Carlos had been playing in a revered underground instrumental surf band, always adding his element of raw power he had grown up on with the likes of MC5 and The Stooges which he’d always combined with the melodic penchants of his all time favourites: The Beatles and Otis Redding; creating a sound that melds waves of pop-focused material with a little grittiness into a sound entirely his own.

Years was recorded at La Cabaña studios in Madrid and produced by the band, engineered by Jose Nortes and mixed by Phil Ek (Fleet Foxes,The Walkmen, Father John Misty). “Working on this album with two great people was very important to us. Jose engineered the album back in Madrid when we decided to head into the studio to lay down some of the ideas we’d been having for a while,” says Gold Lakes’ Carlos Del Amo, “and then Phil came in and made it all pretty. It was an incredible experience to watch him do his magic, his 3D signature mixing is pure perfection, plus he is the nicest guy out there.”

No strangers to the road, Gold Lake have just completed European support dates this summer with Midlake and the Lumineers, and performed at POP Montréal on September 19 at O Patro Vys and in Toronto on September 23rd, for Indie88’s Dave Bookman Nu Music Nite at the Horseshoe Tavern. 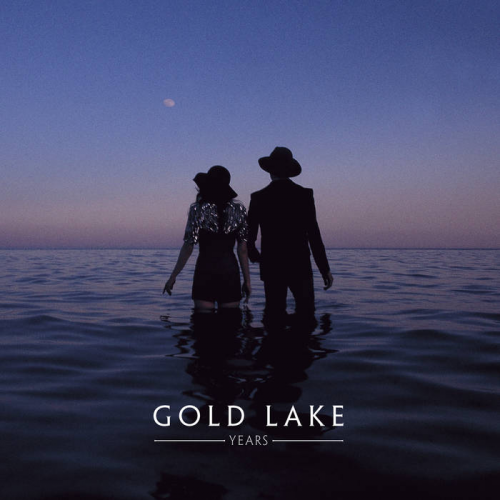