Godspeed You! Black Emperor began with Efrim, Mauro and Moya in the early 90s, playing a handful of shows and recording a self­-released cassette as a trio before deciding to transform the group into a large band. Recruiting numerous Montreal musicians through 1995-­1996, GYBE mounted sense-­rattling wall­-of­-sound performances, featuring as many as 14 musicians and several 16mm film projectors, before recording their debut vinyl ­only Constellation album in 1997. They transformed a warehouse space into the Hotel2Tango, a DIY hive of activity with band rehearsal rooms, silkscreen and wood shops, and weekend shows that took place under the radar. The group settled into a permanent nine-­member line­up by late 1998, with Aidan and Bruce on drums, Thierry and Mauro on basses, Efrim, Dave and Roger on guitars, and Norsola and Sophie on cello and violin respectively.

The band toured and recorded incessantly from 1998-­2002 and gained a reputation for mesmerizing live shows marked by orchestral dynamics, epic rock power and clunky, beautiful film loops. After four records, GYBE announced an indefinite hiatus in 2003; which lasted until December 2010, when the band returned to curate and perform at All Tomorrow’s Parties in the UK, followed by extensive international touring. October 2012 saw the release of, ALLELUJAH! DON’T BEND! ASCEND!, their first recorded work in a decade, to widespread critical acclaim. 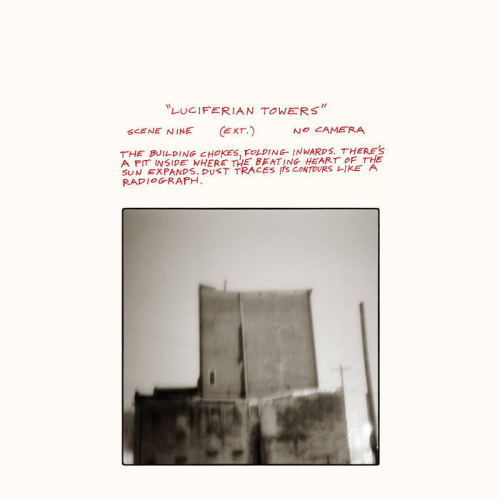 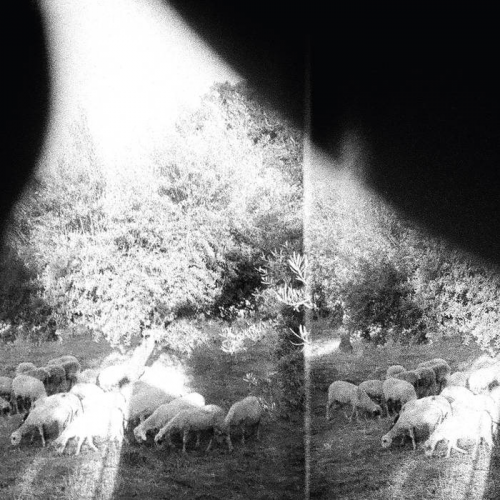 Godspeed You! Black Emperor Asunder, Sweet and Other Distress 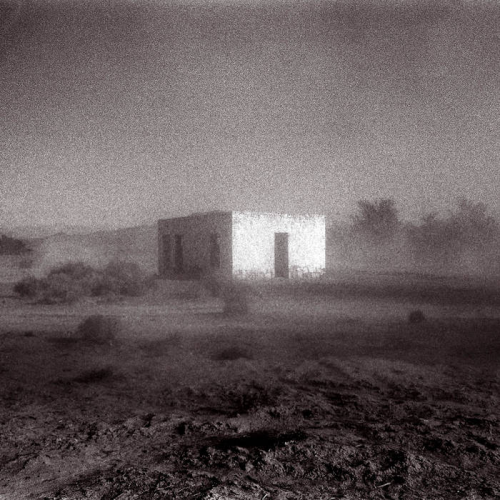 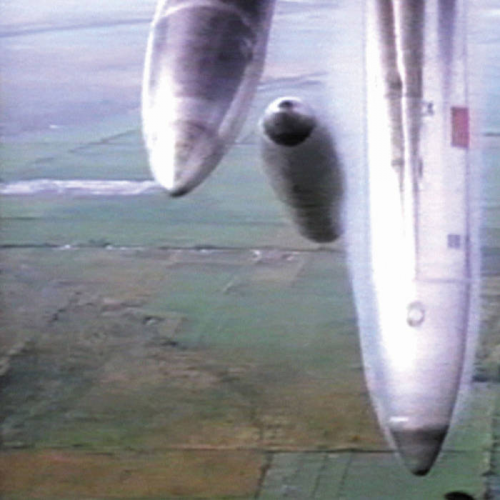 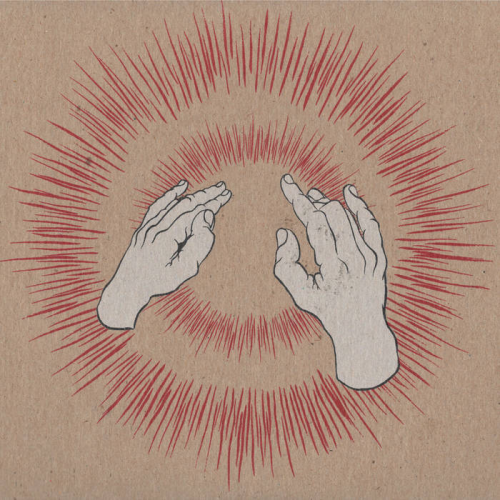 Godspeed You! Black Emperor Lift Your Skinny Fists Like Antennas To Heaven 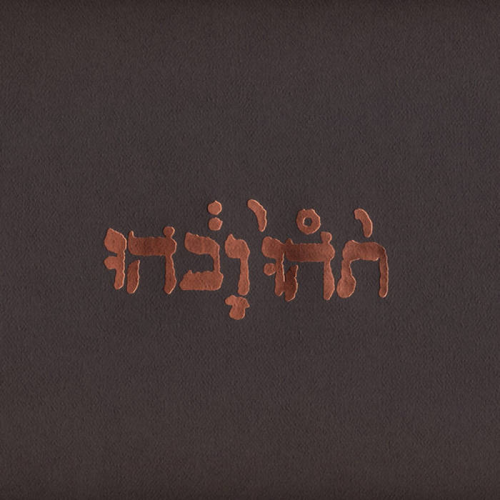 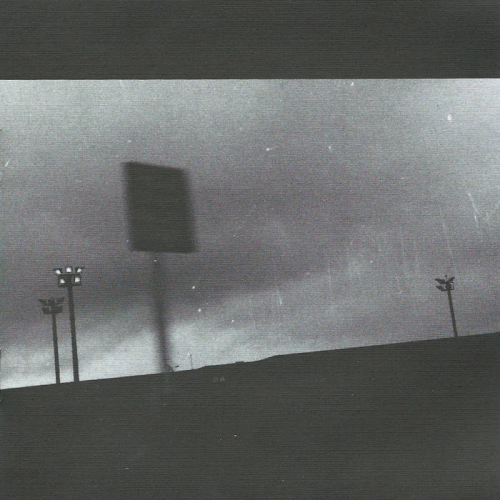 Godspeed You! Black Emperor F# A# ∞