Who is Georgie James? Add the Y of multi-instrumentalist John Davis (drummer of DC’s defunct Q And Not U), the X of singer-songwriter Laura Burhenn, and their combined knack for evocative production, inventive songwriting, and multi-part harmonies, and you’re almost there. Mix in the duo’s passion for 60s & 70s pop music including The Kinks, Richard & Linda Thompson, The Jam, Simon & Garfunkel, and Some Shake Some Action-era Flamin’ Groovies, and you’ve got it. While Georgie James may at first seem like a strange amalgam, everything fits together perfectly on their Saddle Creek debut, Places.

After a U.S. tour with Camera Obscura and some regional touring on their own, Georgie James entered Arlington, VA’s Silver Sonya Studio in late summer 2006 to record its debut full-length with the production help of Beauty Pill’s Chad Clark and Aloha’s T.J. Lipple. Guest musicians included Andrew Black (The Explosion), Matthew Gengler and Tony Cavallario (both of Aloha).

That look towards the future, but are undeniably rooted in music from generations past. “Cake Parade” and “Long Week” illustrate Davis’s and Burhenn’s affinity for McCartney-style piano pop. The upbeat “Need Your Needs” and “More Lights” are rounded out by a Talking Heads-influenced rhythm section and are once again complemented by dynamic male/female harmonies that carry the songs’ choruses. Cowsills-style sunshine pop influences come through in “Henry And Hanzy” which is light, breezy and incredibly catchy. Places is fresh, but also timeless, distinguishing Georgie James from their indie rock counterparts and setting the stage for a series of artistic triumphs. 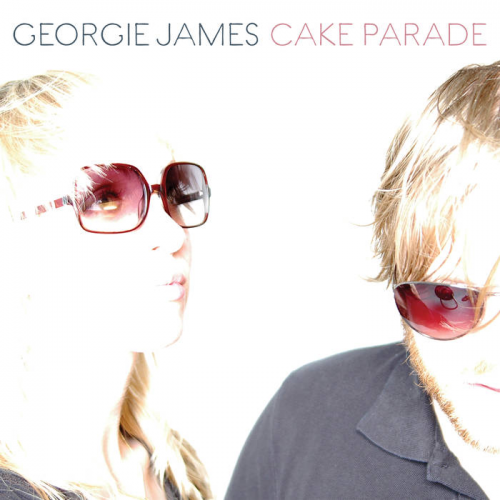 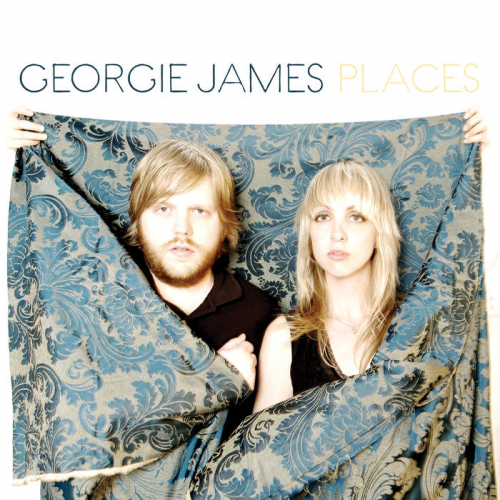