Ted Joyner and Grant Widmer struck up a friendship as high school freshmen in New Orleans, La. While attending Louisiana State in Baton Rouge, the two formed The Eames Era with three classmates in 2003. The dissolution of that group in 2007 led to a return to New Orleans where Joyner and Widmer started writing songs as Generationals.

Baton Rouge-native and Eames Era producer Daniel Black (The Oranges Band) invited them to record their debut Con Law at his Washington, D.C. studio Bent Black in 2008, where incessant coverage of the presidential campaign between Barack Obama and John McCain, and the issues dividing the candidates’ viewpoints, gave rise to the band’s name.

The band maintained their obsession with tape recording on 2010’s Trust EP, produced in Austin, Tx. by freak-folk mastermind Bill Baird (Sunset, Sound Team). Trust saw the band drift away from the Brill Building origins of Con Law in favor of a new wave sound that owed more to The Sugarcubes and The Stone Roses than the Ronettes.

2011’s sophomore LP Actor-Caster revealed a band zeroing in on their strong suit: efficient pop songwriting. All ten of its taut, bright songs found their way into the band’s setlists as they hit their stride with a live confidence earned by relentless touring.

In 2012 a renewed and refreshed Generationals completed work on Heza, their debut LP for Polyvinyl Records, in their hometown of New Orleans. On Heza, Generationals aren’t so much shedding their old skin as growing more comfortable in the one they’ve always inhabited. 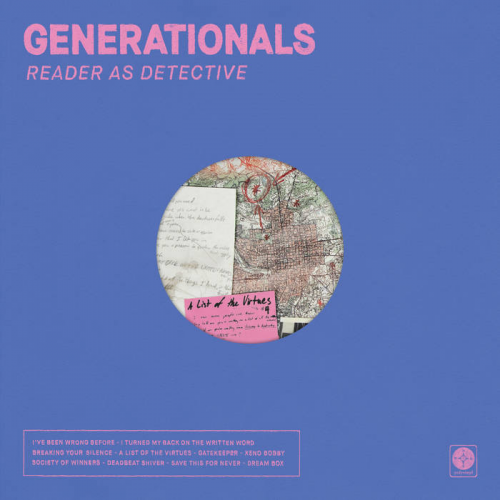 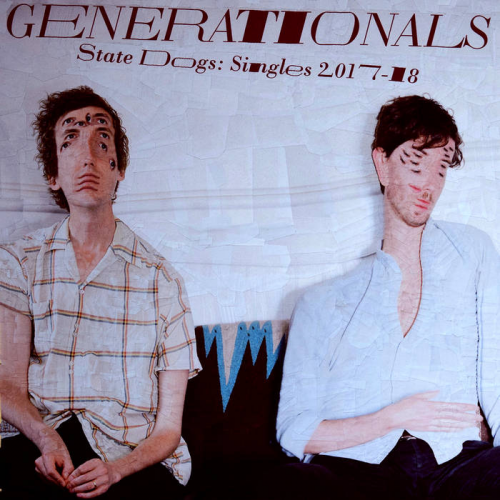 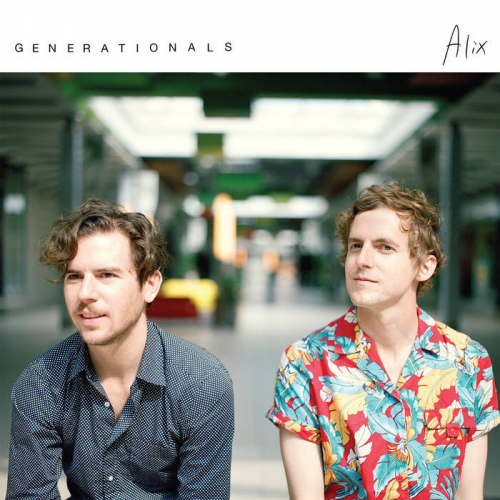 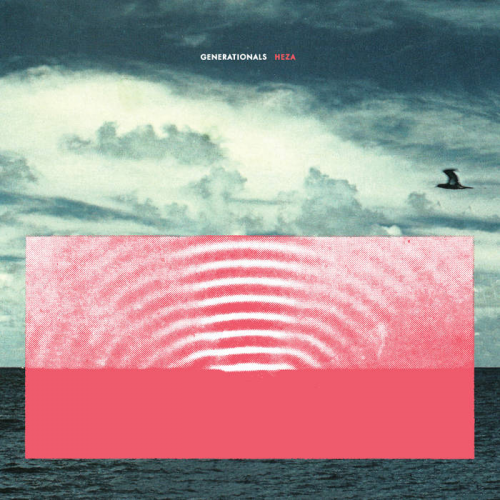 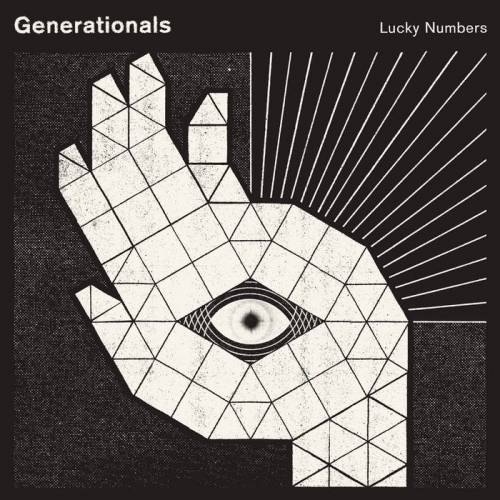 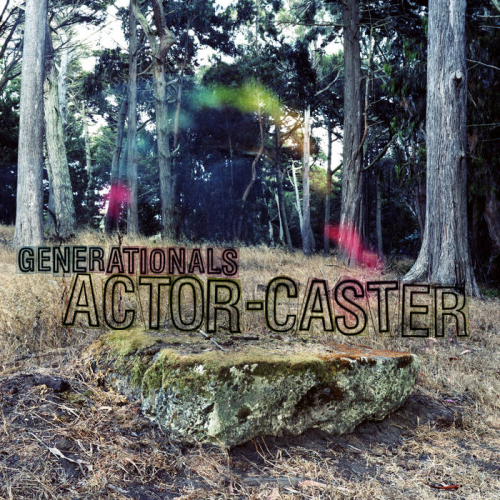 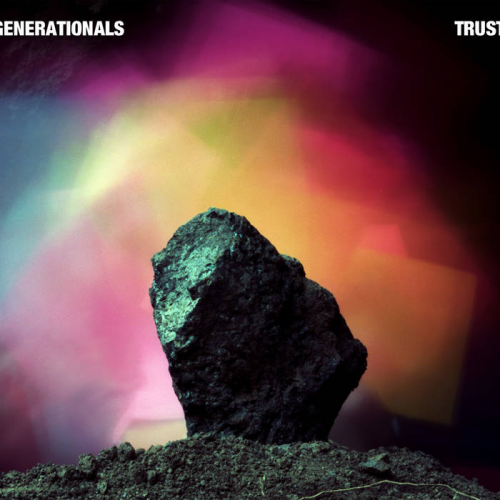 Say for Certain
Carrying the Torch
Victim of Trap
Trust 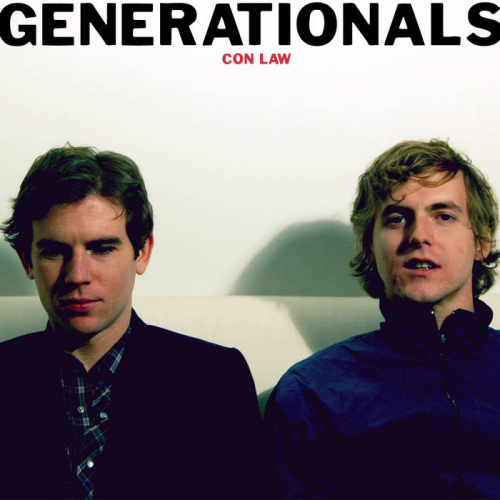 Nobody Could Change Your Mind
Angry Charlie
Faces in the Dark
When They Fight, They Fight
Our Time (2 Shine)
Wildlife Sculpture
Bobby Beale
Exterior-Street-Day
It Keeps You Up
These Habits