Brooklyn artist, Gabriel Levine, best know as founding member and singer in Takka Takka is set to release his debut, Kiss Full of Teeth under the moniker, Gabriel and the Hounds.

In the midst of a feverish writing cycle, Gabe realized the new material differed from Takka Takka songs. He was creating intimate sketches, raw and personal, that joined together as stories of disappointment, letting go and of the inevitability of endings, those of relationships, youth and innocence. Inspired by Kate Bush’s Hounds of Love he found a name for the project and was on his way.

Gabe recorded the album around Brooklyn in living rooms, garages, and in proper studios including community stalwart Seaside Lounge and The National’s garage studio in Ditmas Park. Kiss Full of Teeth juxtaposes the quiet intimacy of its birth via lo-fi field recorder, with the nuanced warmth professional microphones capture of the expansive orchestration later added.

Organic sounds of trains, birds, breath, and fingers moving urgently over strings intermix through layered vocals, reverb, and drum parts, all of which blend thoughtfully into the album’s narrative. The impressions of cold stones, worn wood, and rusted steel glide between the actual notes struck. Such is the enveloping power of Kiss Full of Teeth.

On “The World Unfolds” Gabriel and the Hounds sounds buoyant and brash. The band shakes off rusting shackles – drums and voice rushing forward, chasing each other away from the past, not looking back. On “Wire and Stone” ghostly vocals call out to droning woodwinds. And what begins as a small melody on guitar on “Talk of the Town” builds with a powerful voice, confident drums and sweeping orchestra. Aching psalms of being left give way to the rebellion of leaving. Kiss Full of Teeth arcs gracefully to its completion and closes with solo piano ringing out on “An Ending (Between Friends).”

While the creation of these songs was a very solitary endeavor, the recording became a community affair. Showing its Brooklyn colors, Kiss Full of Teeth includes a long list of players who have brackets after their name proclaiming their band affiliations. The various musicians who came together to record this album include performers who are in or have recorded with: The National, Beirut, Clap Your Hands Say Yeah, Sufjan Stevens, Pat Jordache, Tune-Yards, Bjork, Jonsi, and St Vincent. 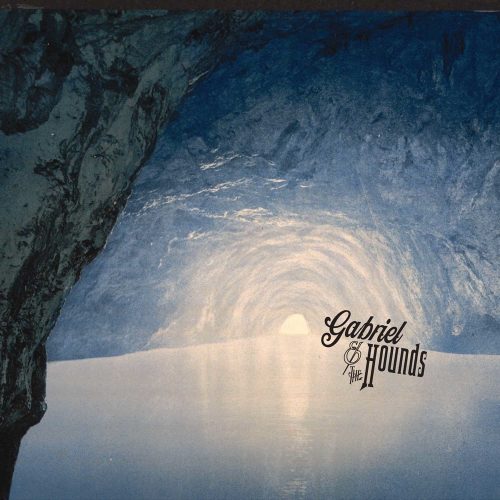 A Beginning (Rethinking The Urban Agenda)
What Good Would That Do?
Wire And Stone
Lovely Thief
The World Unfolds
When We Die In South America
Talk Of The Town
Photos Of The End
An In-Between (Full Where You Are)
Who Will Fall On Knees
An Ending (Between Friends)