Comprised of J. Gerrit Welmers (synthesizers and programming), William Cashion (bass), and Samuel T. Herring (vocals), Future Islands has continued to make passionate music through an electronic medium for the past four years. [Although, the three have been working and performing since the spring of 2003.] They call their music “Post-Wave,” taking in part from the emotional fragility of New Wave and coupling it with the power and drive of Post-Punk. Future Islands’ music is spearheaded by Welmers, whose layers of synths and drums create the landscape for Cashion’s punching-strum style, that pulses and fights–the two–creating noise and bliss. Herring, who has been called “one of the most magnetic frontmen in indie rock,” finds his space in between. Carving through the music, at times, with a whispering croon, and at others, with a deathly wail.

Across “The Far Field“’s twelve chest-pounding love songs and odes to the road, Future Islands brilliantly express the band’s central themes they’ve been exploring for the last decade: that there is power in emotional vulnerability, that one can find a way to laugh and cry in the same breath – and be stronger for it.

The band began writing new material in January 2016 on the coast of North Carolina, and continued throughout the year in Baltimore before road-testing these songs at a series of secret shows under fake names.  Later that year, they travelled to Los Angeles to record with Grammy Award-winning producer John Congleton at the legendary Sunset Sound, where everyone from The Beach Boys to Prince have laid down masterpieces.  With string and horn arrangements by Patrick McMinn, “The Far Field” is the first Future Islands record to feature live drums by Michael Lowry, who joined the band prior to their sensational performance of ‘Seasons (Waiting On You)’ on David Letterman’s late night TV show.  Blondie’s Debbie Harry also makes a guest appearance, in a duet with Herring on penultimate track ‘Shadows’. 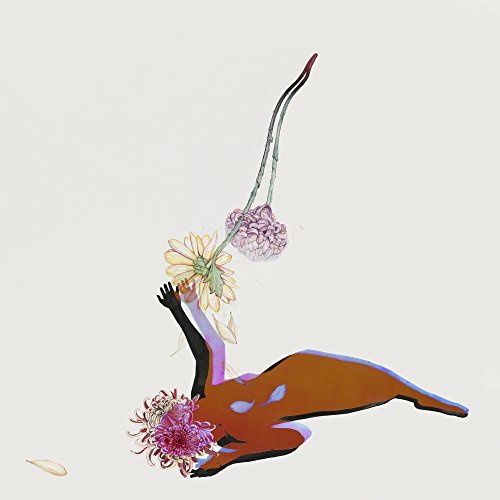 Future Islands On the Water 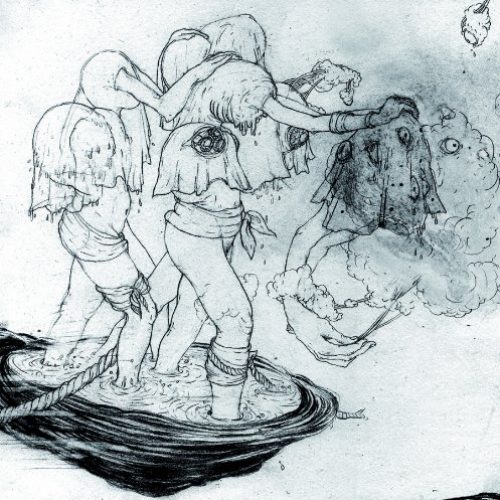 In The Fall
An Apology
Little Dreamer
Long Flight 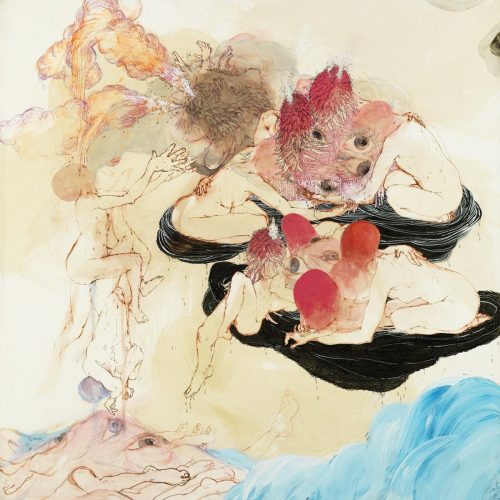 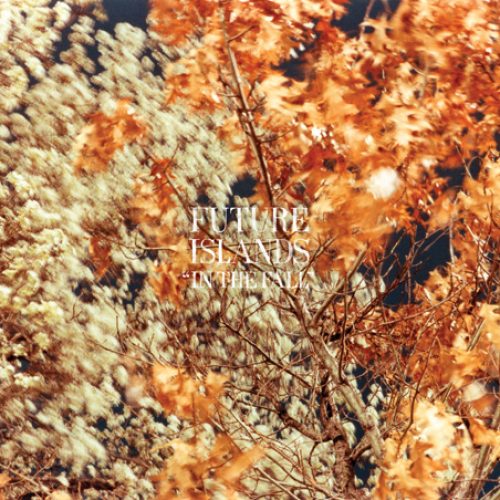 Future Islands In The Fall 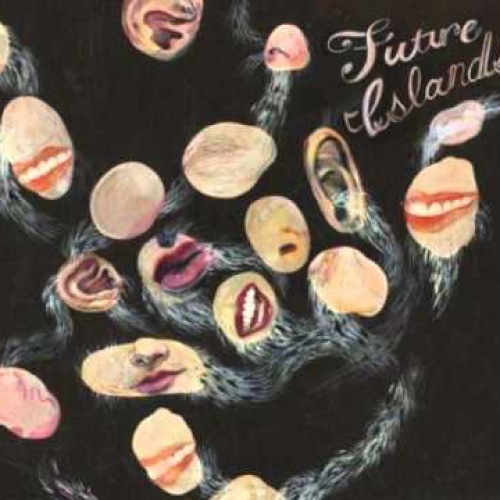