Fugazi is a band from Washington, D.C. They played their first show on September 3, 1987 and since then they have released seven albums and toured the world extensively covering all fifty United States, Europe, Australia, South America, Japan and many points in between. The band is self managed and release all their material through Dischord Records.

The band maintains a policy of affordable access to their work through low record and ticket prices and all concerts are all-ages.

In addition to their recorded output, Fugazi has released a documentary film/video called “Instrument” in collaboration with independent filmmaker, Jem Cohen. A soundtrack (“Instrument Film Soundtrack”) was released in conjunction with the film.

The Fugazi photo book, Keep Your Eyes Open: The Fugazi Photographs of Glen E. Friedman was released on Burning Flags Press on September 3, 2007 — the 20th Anniversary of Fugazi’s first show.

Though the band has been on indefinite hiatus since 2003, the members continue to work together on the Fugazi Live Series archive project, which officially launched on December 1, 2011. More than 800 of Fugazi’s shows were recorded by the band’s sound engineers and, over time, each of these recordings will be made available to download for a small fee and will be presented beside available photos, flyers and general show info. 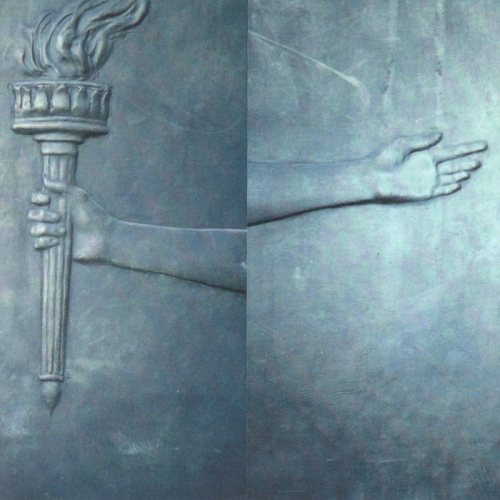 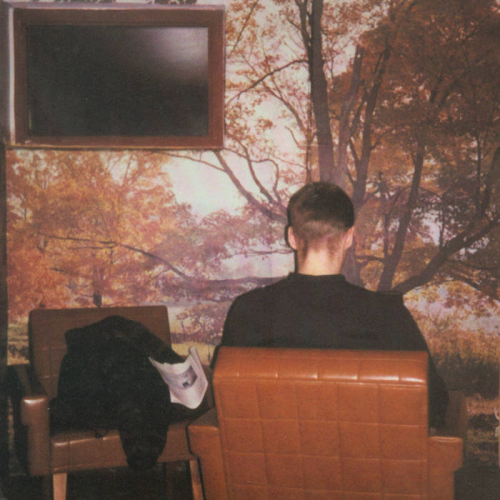 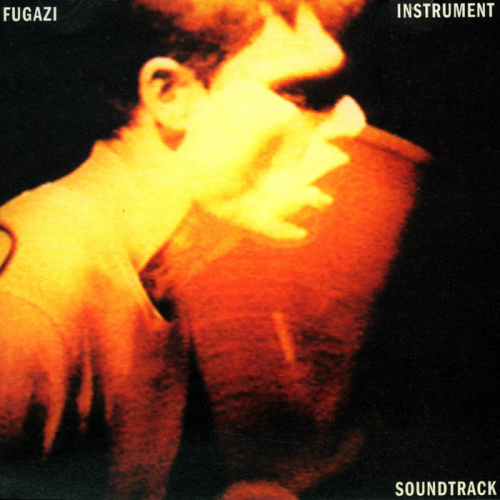 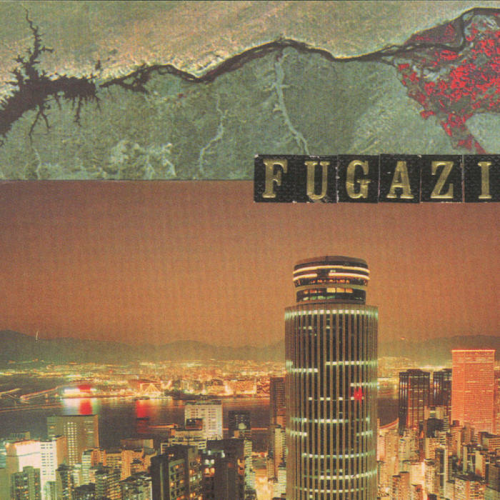 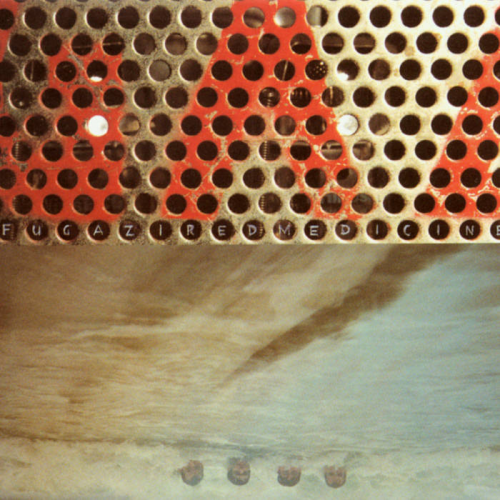 Do You Like Me
Bed for the Scraping
Latest Disgrace
Birthday Pony
Forensic Scene
Combination Lock
Fell, Destroyed
By You
Version
Target
Back to Base
Downed City
Long Distance Runner 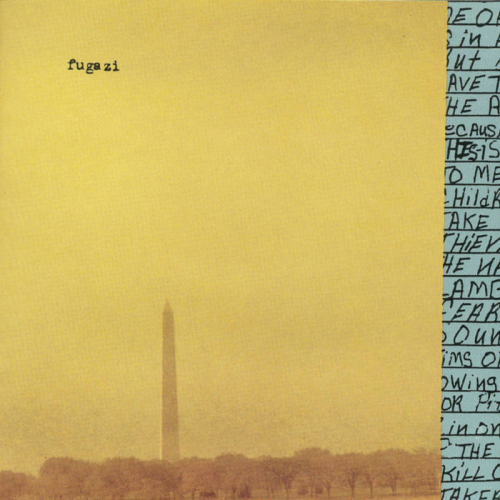 Fugazi In On The Kill Taker 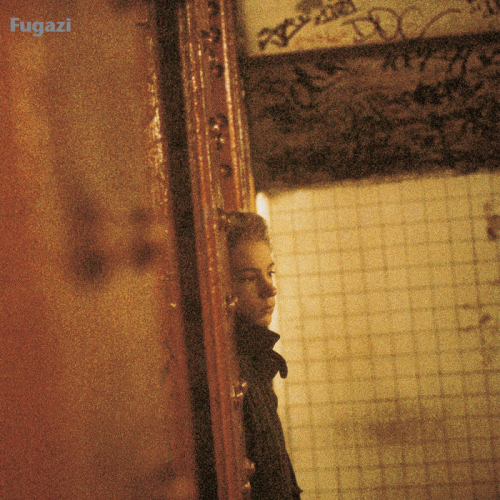 Fugazi Steady Diet Of Nothing 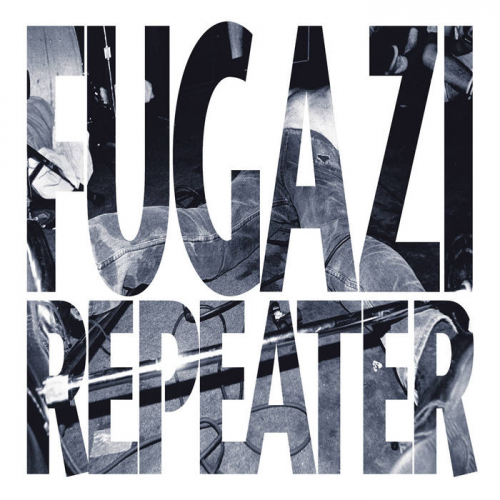 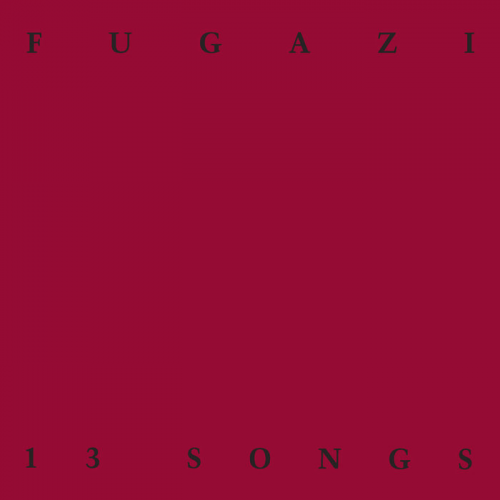 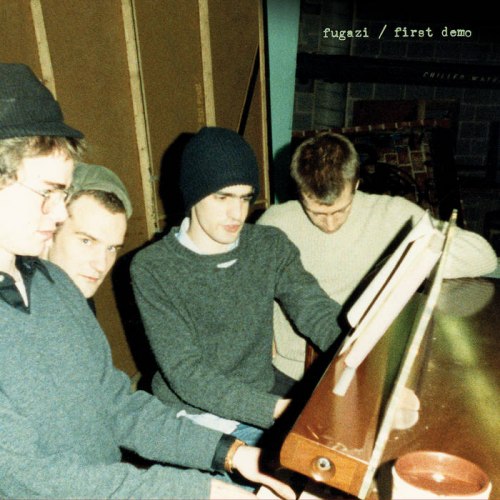 
Recorded with Don Zientara at Inner Ear Studios in 1988.