Fredrik started out in late 2006 as the songwriter/sound artist duo of Fredrik and Lindefelt. The idea was to attempt narrative structures in music through the combination of electroacoustic composition and folk-infused musical form. Before the release of their critically acclaimed debut, Na Na Ni, the lineup was expanded to a 6-piece.

On stage the sextet could be seen playing banjo, clarinet, cello, wind up music boxes and hand made instruments along side bass, guitars and drums. The band ventured stateside for a buzz worthy 3-week winter tour, starting with a live national television appearance on election night, from the Embassy of Sweden, to a string of packed shows along the northeast.

The following 6 months saw Fredrik back in Malmo recording new material in the form of an EP-trilogy. Each one was surreptitiously self-released on highly limited 3″ CDs in hand made origami packaging. Having finished a short film collaboration with Dutch film maker Iris Piers and several music videos, Fredrik and Kora present the release of the EP’s as a proper full length entitled Trilogi.

This second outing is more consistently inward-looking and takes on themes like social realities and subconscious geography. The melodies are more serpentine and the textures decidedly darker. However, Fredrik’s warm, sensitive lead voice and operatic choir work still lends the material the same comforting elegance as on the debut. The three EP’s bear the titles Holm, Ava and Ner, all fictional names roughly signifying “Frozen Forest Island”, “Water Through Sound” and “The Inside Underground”. Together they represent a trilogy of contemporized viewpoints of the Lovecraftian dream passage – orientation at great cost and understanding at the risk of sanity. Some of the peaks of the debut album Na Na Ni evoke a very primal feeling of being ten years old again, lost in a dark, threatening forest with only a faint, humming voice leading you to safety. But apart from the sheer escapism the music carries a considerable emotional heft. Themes of light versus darkness, good versus evil as well as daylight and seasonal changes are painted in rough but colourful strokes, leaving just enough room for us to fill in the blanks. The lyrics and vocal expression, although sketchy and subdued, also manage to punctuate the episodes of the record with remarkable clarity. This is apparent in the low key narration of Evil and I: “we could analyze what has caused me so much pain, i didn’t mean it” or the slammer “noble blood will nobly die” from the album opener “Black Fur”. 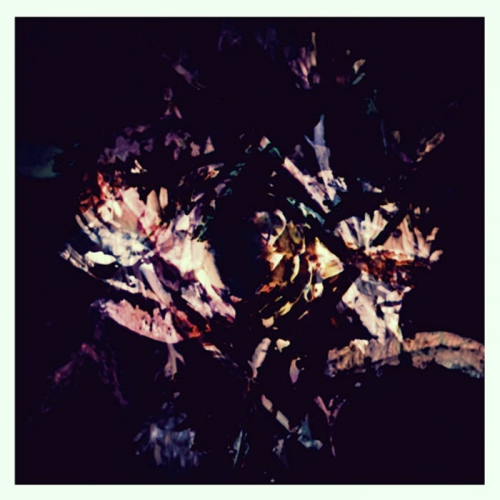 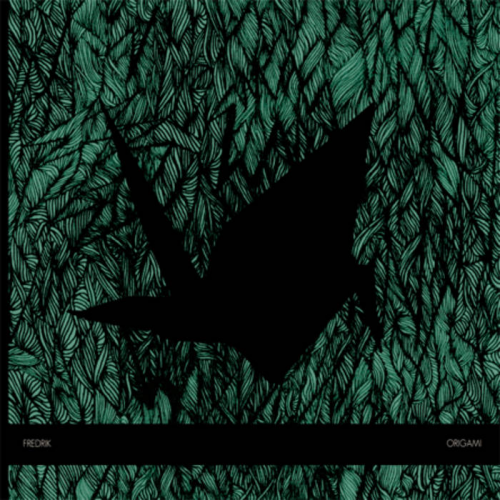 Dance of the Peacock Phantom
White on White
Abc 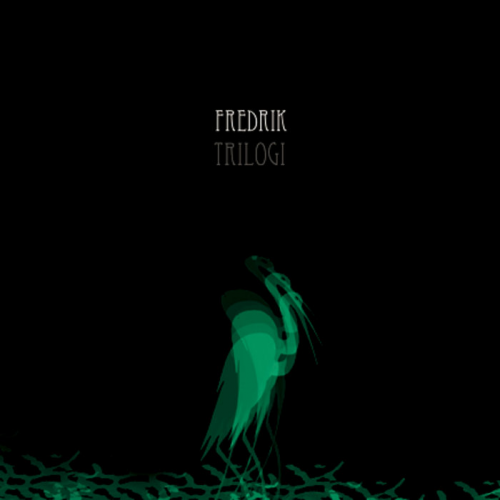 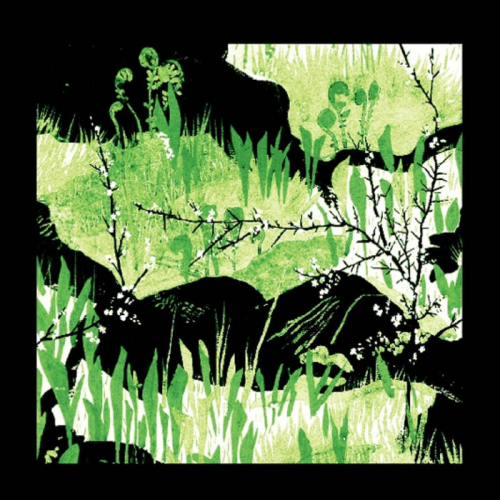