Embracing a moody, introspective pop sound that’s smart, tuneful, forceful, and sweetly melancholy all at once, Fauntswere formed in 2000 by Tim Batke and his brother Steven Batke, who hail from Edmonton, Alberta, Canada. With Timhandling guitar, keyboards, and vocals while Stevencontributed vocals and guitar, Faunts became a trio with the addition of percussionist Paul Arnusch. After Joel Hitchcock signed on as the group’s keyboard player and Scott Gallantbecame their bassist, Faunts set out to make a name for themselves on Northern Canada’s music scene, and steady club work led to concert dates opening for Broken Social Scene, Do Make Say Think, and Stars. After two well­ received tours of Canada, Faunts struck a deal with the independent Friendly Fire label, and the group released their debut album, High Expectations/Low Results, in the fall of 2005. A five­ song EP, M4, appeared in late 2007, released only via digital download services; the EP featured music created to accompany a series of short films presented as part of a multimedia project. By this time, Hitchcock had left the group and another member of the Batke family, Rob Batke, had joined the lineup on keyboards and laptop manipulations. 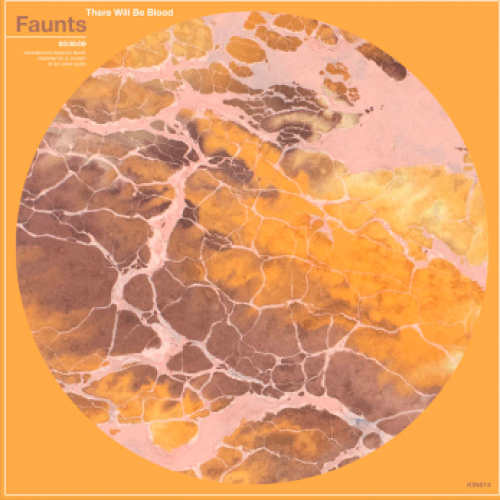 Faunts There Will Be Blood

There Will Be Blood 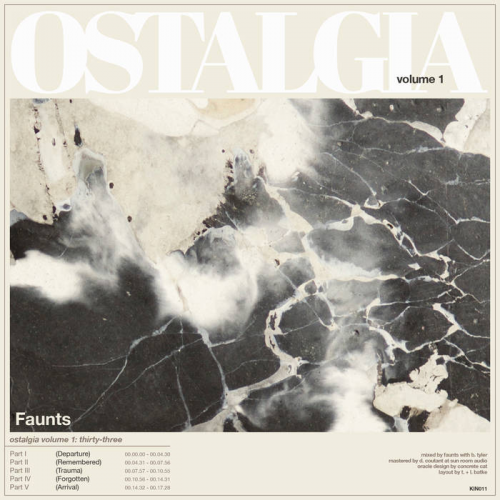 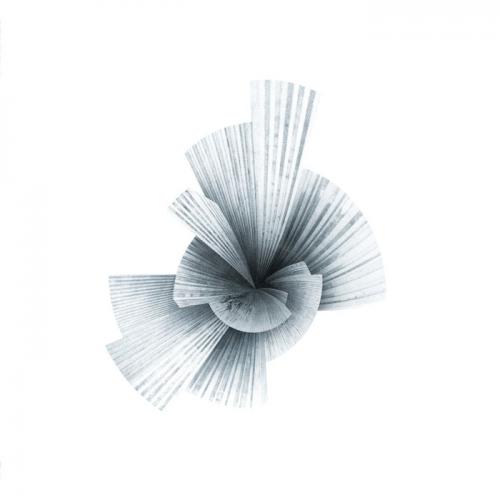 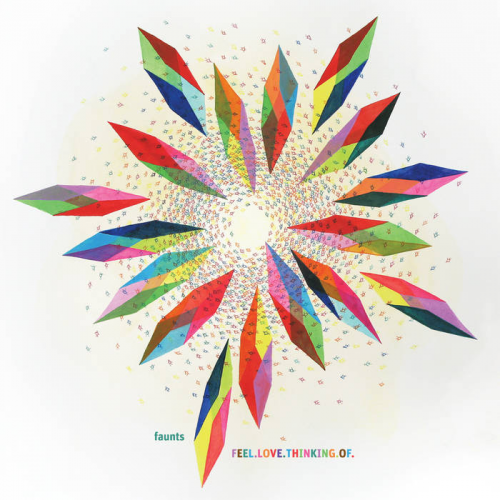 Feel.Love.Thinking.Of.
Input
It Hurts Me All the Time
Out On a Limb
Lights are Always On
Das Malefitz
I Think I'll Start a Fire
Alarmed/Lights
So Far Away
Explain 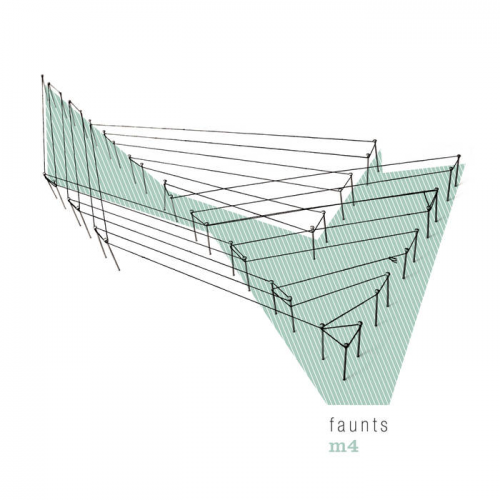 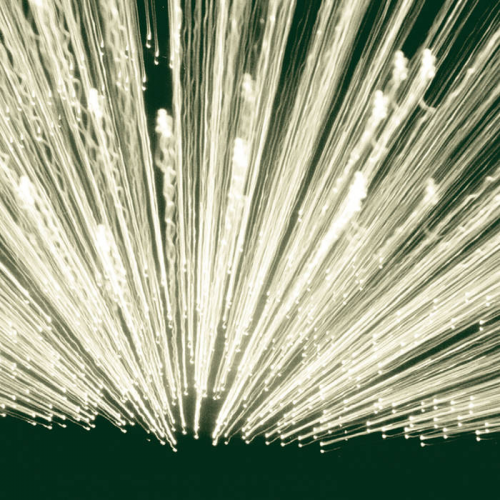