Singer/guitarist Geoff Farina (Karate, Secret Stars, Glorytellers) teamed up with drummer John Dugan (Chisel, Edsel) and bassist Pete Croke (Brokeback, Tight Phantoms) to form Chicago’s Exit Verse early in 2013. On their debut album, Farina belts out catchy rockers with more vigor than he has in two decades. The album’s concise, gutty anthems ring of the mid-90s when the guitar-driven Karate was shaking basements and DIY venues across the country. The angular rhythms of “Seeds” and the simmering “Fiddle & Flame” evoke the Karate of In Place Of Real Insight, but the new band demonstrates stronger rock roots, and resounds the classic rock radio and 70s/80s punk vinyl of Farina’s youth. Farina still delivers his songs with the urgency of Karate’s most bellicose moments, but with less self-consciousness and more determination

Farina has kept busy since Karate’s 2005 demise: He recorded 3 records with his acoustic trio Glorytellers; toured and recorded with singer/guitarist Chris Brokaw (Come, Codeine) and with the Roman folk band Ardecore; played hundreds of solo shows in Europe and the US; taught music history at DePaul University, the University of Maine, and Colby College; and recorded The Wishes of the Dead, his first solo record in over ten years. A recent stint in the short-lived Chicago punk-improv trio Bando refreshed Farina’s appetite for loud guitars, and so, nearly 10 years after the dissolution of his last rock band, he formed Exit Verse.

The trio tracked these 9 songs during the summer of 2013 at Minbal in Chicago. Later in the year, Farina flew to Boston to do overdubs and mix with his long-time collaborator/engineer Andy Hong, and invited Thalia Zedek (Come, Live Skull) to sing on three of the album’s tracks. The album was mastered in early 2014 at Chicago Mastering Services by Bob Weston (Shellac, Mission Of Burma) Since the recording, drummer Chris Dye (Speck Mountain, Chin Up Chin Up) replaced Dugan, who left the band to meet work and family commitments. 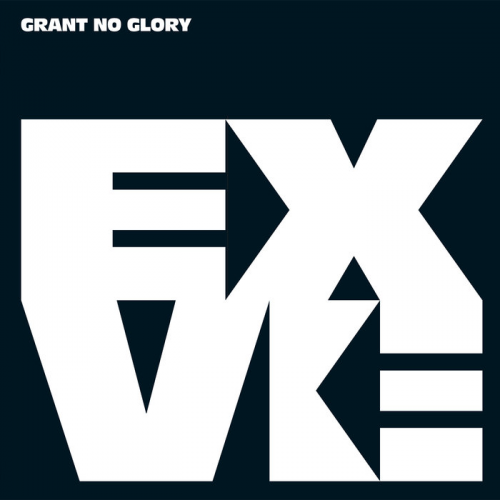 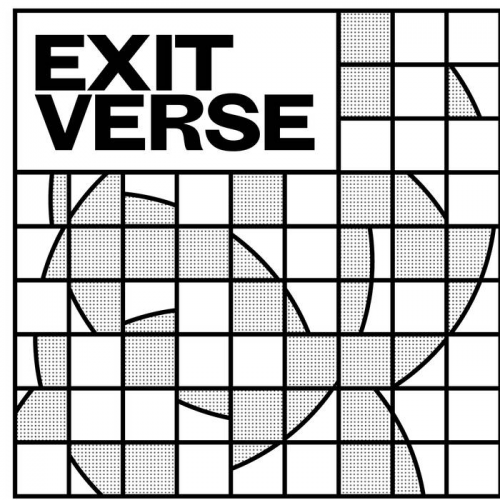