Performing emotionally powerful pop tunes that are by turns languid and urgent, Silver Torches is an indie rock band led by vocalist and songwriter Erik Walters. A native of Seattle, Washington, Walters first learned the ropes of making music while in junior high, playing in the school’s jazz band. He continued to be active in his school’s music program when he moved on to high school, and in 2010 he and three friends from the jazz band — Sean McCotter, Kyle Musselwhite, and Marcus Ourada — formed an indie rock group called the Globes. The Globes developed a local following and landed a deal with Barsuk Records, which released their Future Self album in 2011. However, the group fell apart in 2012, and Walters began pondering what to do with his backlog of original songs. He decided to make a solo album, and in 2014 he self-released The Living Fact under the name Silver Torches. The album’s low-key release failed to make much of an impression, and Walters took gigs as a touring musician with the groups Telekinesis! and Perfume Genius while he worked on his second LP. In January 2016, Walters dropped his second Silver Torches effort, Heatherfield; as on The Living Fact, Walters played most of the instruments himself, though it did include guest appearances from Sean Lane, Ed Brooks, Henri Bardot, Emily Westman, and producer Steven Aguilar. Heatherfield earned positive notices from critics, and Silver Torches returned in October 2017 with a third full-length, Let It Be a Dream. By this time, Walters had assembled a consistent band lineup for live shows, with Erik joined by Andy Park on keyboards, Jonathan Warman on bass and guitar, and Sean Lane on drums and percussion. ~ Mark Deming 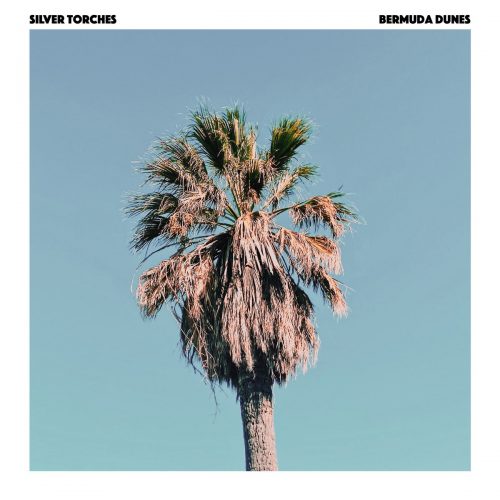 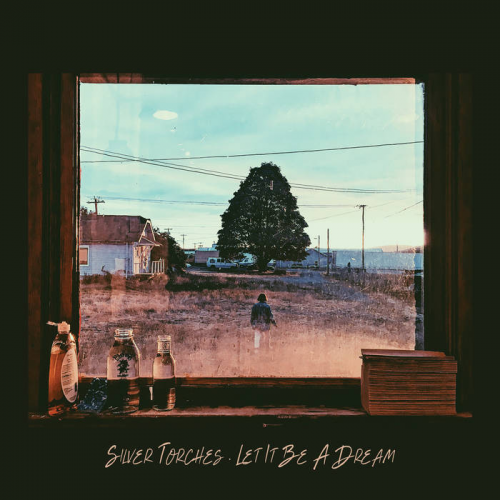 Erik Walters / Silver Torches Let It Be A Dream 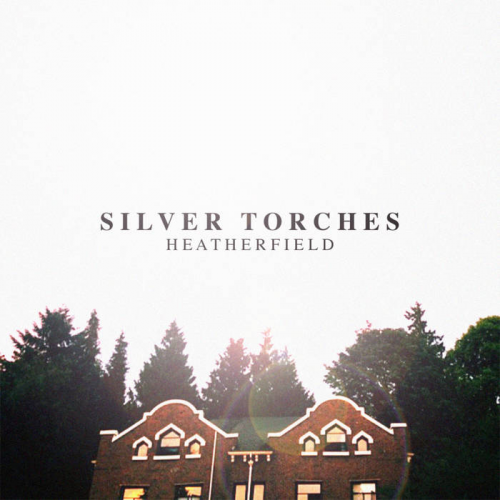