Eric Harvey is an American musician and songwriter. Born and raised in upstate New York he currently lives in Dallas, Texas. Since 2004 he has been a member of the band Spoon, appearing on the albums Gimme Fiction (2005), Ga Ga Ga Ga Ga (2007), and Transference (2010). His work has been featured in numerous publications, as well as radio and television broadcasts, including The New York Times, Austin City Limits, Saturday Night Live, and BBC Radio 1. He has recorded with noted producers Mike McCarthy, Peter Katis, Matthew Saccuccimorano, and Jon Brion, and collaborated with Ray Davies on the title track of his album See My Friends. In 2012 Harvey released his solo record, Lake Disappointment, featuring members of Spoon, Charlie Sexton, Hank Roberts, Daniel Hart, and Ariel Saldivar among others. 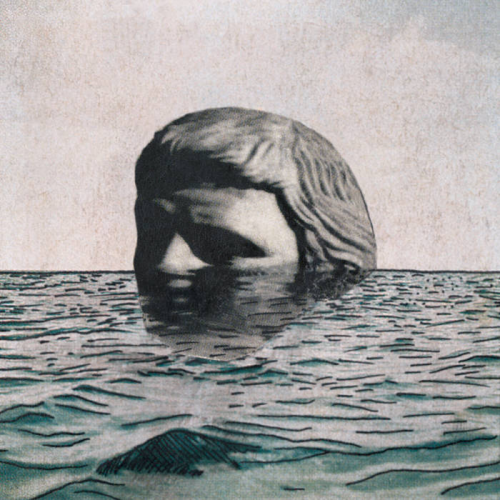 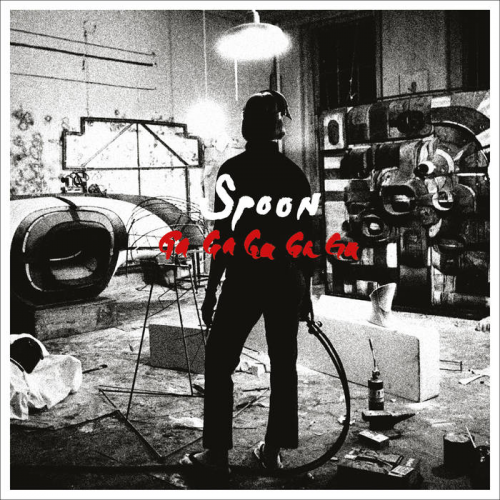 Don't Make Me a Target
The Ghost of You Lingers
You Got Yr. Cherry Bomb
Don't You Evah
Rhthm & Soul
Eddie's Ragga
The Underdog
My Little Japanese Cigarette Case
Finer Feelings
Black Like Me 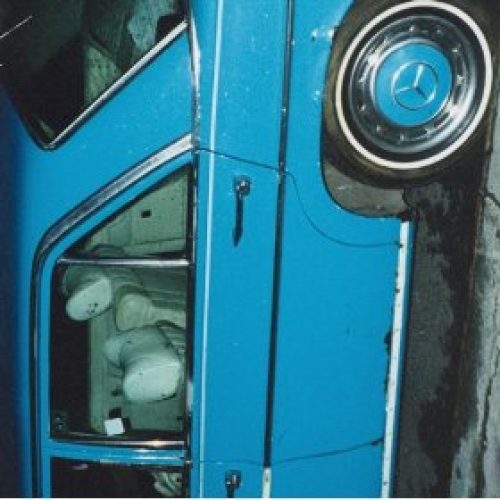