Eric Bachmann, who writes, records, and performs songs mainly under the name Crooked Fingers, lives in Athens, Georgia, these days, where he recorded at The Bakery with Matt Yelton (live sound engineer for the Pixies) throughout the winter of 2010/2011, enlisting the help of Liz Durrett on backing vocals. It’s a cohesive and diverse set of songs with less adorned and more direct and affecting arrangements. Beautifully understated, artfully phrased, and ultimately a paean to perseverance, the album seems to suggest that the breaks in the armor are more important than the armor itself.

There’s an undeniable sense of community Bachmann has regained in returning to writing and performing as Crooked Fingers, working with Archers of Loaf and Merge Records again, and moving back to the southeast. In 2011, Archers of Loaf reunited, toured the US, and played on Late Night with Jimmy Fallon, and with the August 2011 reissue of their debut album Icky Mettle, Merge began a series of expanded re-mastered reissues of the band’s four studio albums. Over the course of the coming year, Bachmann will alternate between touring as Crooked Fingers and with Archers of Loaf, making the most of two distinct and rewarding modes of expression and performance. All of which seems to be exactly where he should be again. 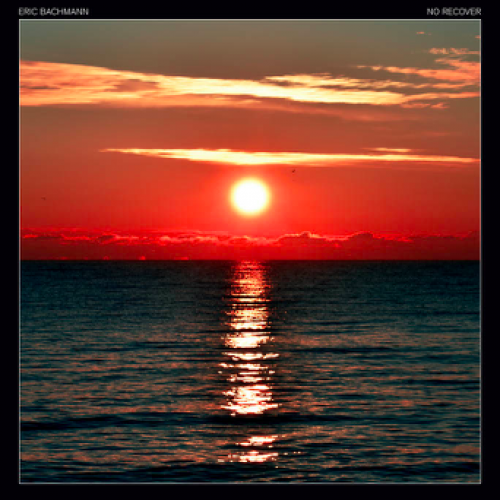 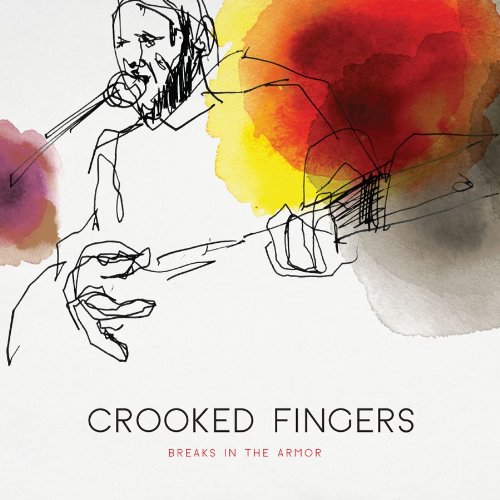 What Never Comes
Luisa's Bones
Phony Revolutions
Give And Be Taken
Let's Not Pretend (To Be New Men)
Cannibals
Sinisteria
No Me Lo Des!
Run, Lieutenant, Run
Modern Dislocation
Your Control 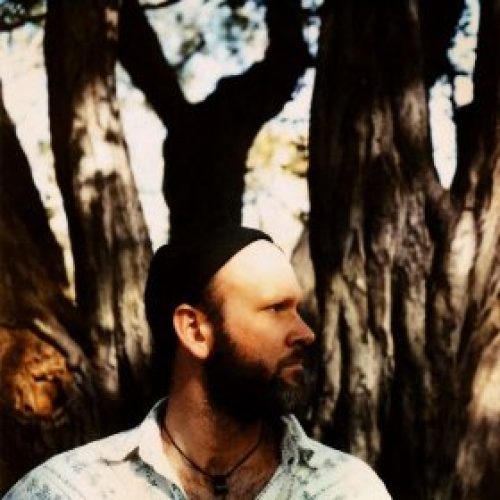 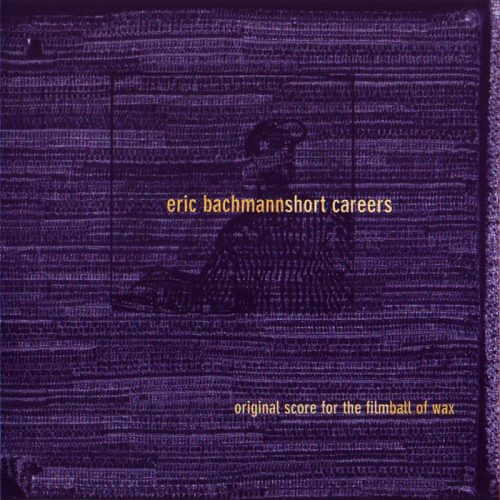