Book of Changes, the new album by Guy Blakeslee as ENTRANCE, is a poetic song cycle about the seasons of the heart, tracing an emotional journey through longing and emptiness to peace and redemption. The record achieves a seamless melding of the personal, political and philosophical, a vibrant document of an artist hitting a creative stride and discovering an expansive new sound. The adventurously produced collection of songs is reminiscent of Townes Van Zandt’s ruminative lyricism and the gypsy flavored orchestral explorations of Arthur Lee and Love, uniquely channeled through Blakeslee’s 21st Century approach to the spiritual dimensions of American songwriting in a way that gives an old form new power.

Strings, pianos, xylophones, bells and dreamy female voices swirl around fluid basslines and fingerpicked acoustic guitars. At the heart of these songs is a voice, which holds an intensity of emotion that can only come from the depths of the soul. From the devotional pop of “Always the Right Time” and the western bolero of “I’d Be A Fool” through the stark blues of “The Avenue” and the dark romantic flamenco of “Molly,” Blakeslee’s singing carries the narrative with heart-stopping force. Each unfolding chapter touches a new emotional nerve, from the Lee and Nancy style sway of “Winter Lady” and the apocalyptic film noir piano dirge “Leaving California” to the anthemic album closer “Revolution Eyes,” which dissolves in a stormy melt of piano and bells as the listener is swept away on an ecstatic wave of liberation and joy. While at moments the ghost of rock ’n’ roll is invoked, for the most part this is something more fragile and ethereal; music from a half-remembered dream, strange and familiar at the same time.

When asked about the impetus for the new sound and style, Blakeslee replied:

“I desperately wanted to get back to the essential nature of ‘SONG’ – as opposed to a ‘track’… Most music that is released nowadays is really a track, not a song – it would be impossible for one person with an instrument to sit down in a room and perform it… So it was important that this album begin from actual songs that I could sing with a guitar or a piano… all of the textures and sounds I added along the way are the icing on the cake to expand the experience for the listener, but at the heart is a real song, a basic text of words and a melody. I want to do my part to see that tradition isn’t lost. I believe there’s still a lot of power in a song.” 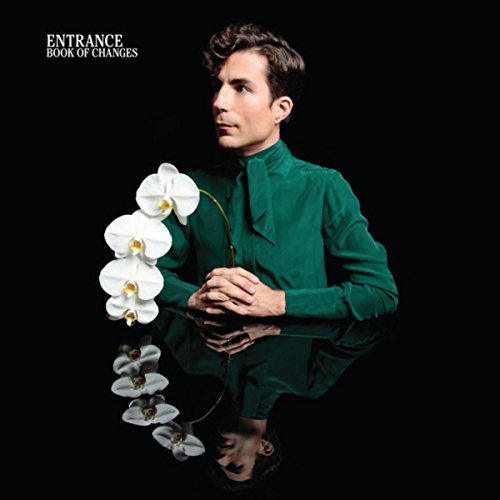 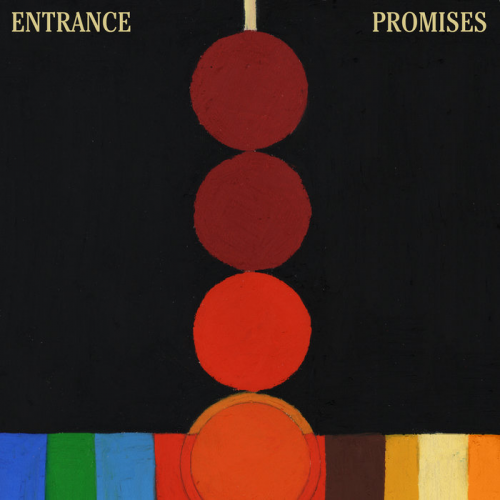