Elizabeth discovered her passion for making music with children in the early 1990s during her time as an assistant teacher at the Roosevelt Island Day Nursery School in New York City. There was a large international population in the school, with many different languages spoken among the children in her class and Elizabeth found that music was a common language that they could share. At the same time she was discovering traditional American music, immersing herself in the songs of The Carter Family and other music of the Southern Appalachian Mountains, and the recordings of Elizabeth Cotten. A trip to Stereo Jacks Record store in Cambridge MA provided a turning point for Elizabeth, when she found a vinyl ten inch copy of Woody Guthrie’s “Songs to Grow on for Mother and Child.” As Elizabeth states in the liner notes of her album You Are My Little Bird, “The songs that jumped off the vinyl of the Woody Guthrie record were the first songs I heard that accessed the poetry of the emerging language of children. One of my jobs as an assistant teacher was to write down the children’s descriptions of their artwork. Woody’s songs sounded like the stories I would hear from my students as they explained their drawings to me. I cherished these windows into their imaginations; as a songwriter it was inspiring, their minds were so free. I heard that same freedom in Woody’s lyrics.”

You Are My Flower Elizabeth’s first album, was recorded in one afternoon in 1998, at the home studio of Warren Defever of His Name is Alive. It was not intended for commercial release, but after much word of mouth demand, she released the album on her own label, Last Affair records. Her next album You Are My Sunshine was released in 2002, following the birth of her daughter Storey in 2001. She signed with Folkways in 2006 and released her first album with them You Are My Little Bird later that year. That fall Elizabeth appeared on All Things Considered with Melissa Block where she talked about the importance of singing to your children and sang a song live with her husband Daniel and daughter Storey who was five years old at the time. The album was voted Best Children’s Album that year by the critics of Amazon.com and garnered generous critical praise.

Her newest release, Sunny Day features collaborations with Levon and Amy Helm, Dan Zanes, Jon Langfordof the Mekons and the Children of Agape Choir from South Africa. Elizabeth has also recently collaborated with Ziggy Marley, singing the duet “Wings of an Eagle” with him on Ziggy’s 2009 release Family Time.

Elizabeth and family live in the Catskill Mountains of upstate New York. She records and performs with her husband Daniel Littleton, their ten year old daughter Storey Littleton, violinist Jean Cook and a host of musical friends and neighbors. 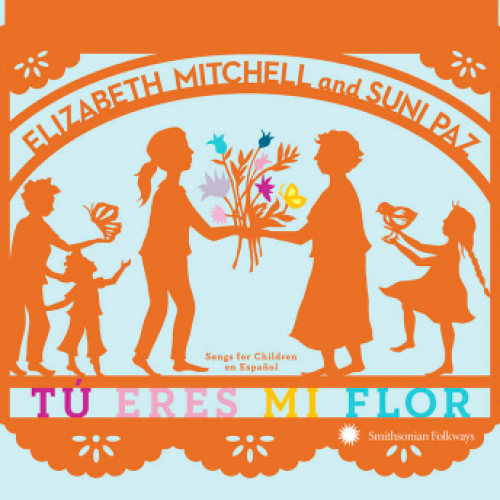 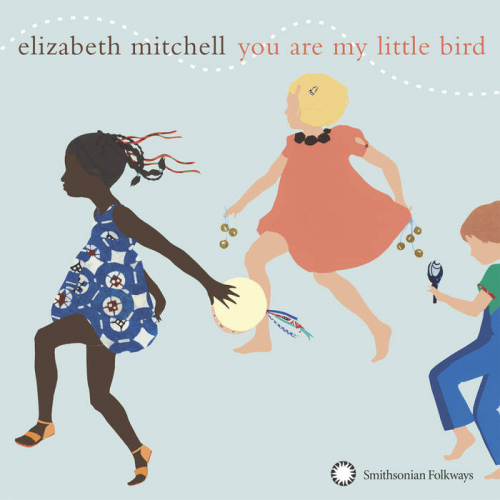 Elizabeth Mitchell You Are My Little Bird 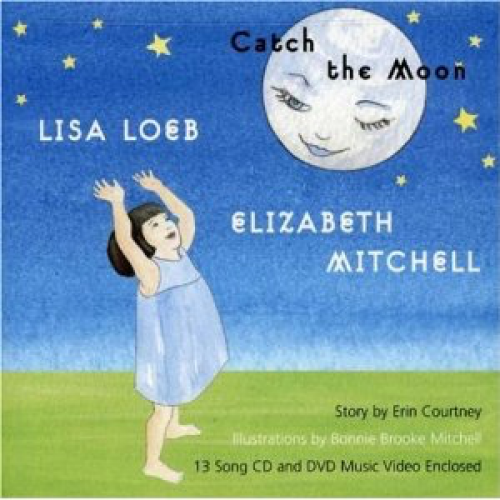 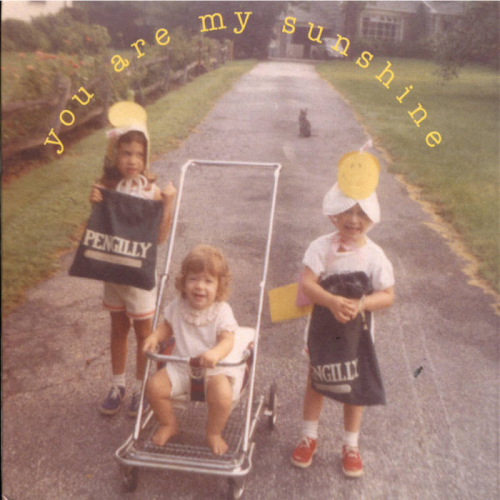 Elizabeth Mitchell You Are My Sunshine